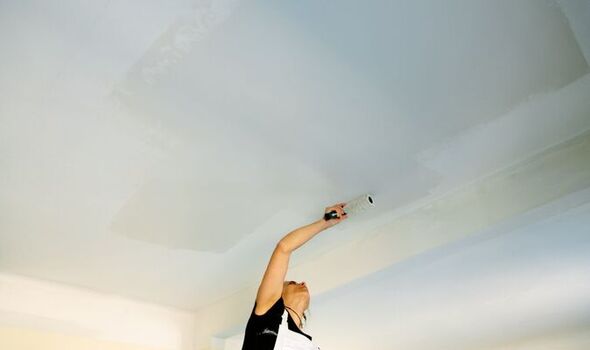 But 27 percent chose not to get help from a tradesperson – either because they felt they could complete the work (59 percent), or due to financial pressures (53 percent).

As well as a monetary loss, DIY endeavours have resulted in minor injuries (30 percent), arguments with the other half (25 percent), and damage to the property (13 percent).

Common DIY accidents include cutting through a live wire (20 percent), and getting electrocuted or shocked (16 percent).

It also emerged 38 percent currently have an unfinished project in their home, with the oldest having been left untouched for five months.

Mike Fairman, CEO of Checkatrade, which commissioned the research, said: “With cost-of-living pressures continuing to bite, it’s no surprise more homeowners will be wanting to have a go at DIY around the home.

“However, it’s important to know when to call in the experts and not risk arguments with loved ones – or worse, a trip to A&E.

“I would encourage UK homeowners to find a trusted trade expert to not only help them with their home improvement projects, but also avoid any DIY disasters too.’’

The study also found 45 percent of those polled intend to carry out jobs around their home during the next 12 months – including painting interiors (54 percent), wallpapering (32 percent), and re-grouting or replacing bathroom tiles (30 percent). 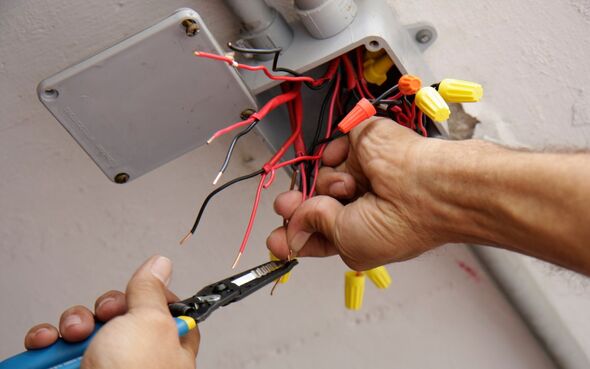 Of those, one in five (21 percent) are planning on dabbling in DIY this August bank holiday weekend.

The dining room (27 percent), living room (28 percent), and kitchen (29 percent) are among the areas where homeowners intend to do some DIY over this next year.

Similarly, the same three rooms are the top ones which have been currently started but not finished.

Nearly a third (31 percent) admitted they tend to regret DIY jobs they have started, and 53 percent think they usually take longer than they originally anticipate.

But 45 percent prefer to try their hand at DIY rather than hire a tradesperson initially.

Almost half (47 percent) of those polled, via OnePoll, would pay someone to avoid having to do jobs themselves, and 30 percent have been put off from even attempting a DIY job due to a previous disaster.

And 47 percent are simply scared of doing DIY – with the most dreaded tasks named as painting walls or ceilings (35 percent), sanding doors and floors (25 percent), and putting up shelves (23 percent).

Comparing homeowners around the country, those in the East of England and West Midlands are most accident prone – with 26 percent in each region respectively needing to visit A&E following DIY.