National Savings & Investments (NS&I) announced last month that the number of Premium Bond prizes it pays out every month would increase boosting its 22million savers’ chances of winning. The Premium Bond’s October Draw increased its prize-fund rate to 2.2 percent from 1.4 percent. This means that the odds of each £1 Premium Bond number winning a prize will also improve from 24,500 to one to 24,000 to one.

However, even with the change, there were still only two winners for the monthly jackpot prize of £1million.

READ MORE: 70 health conditions qualify for extra £156 a week in PIP from DWP 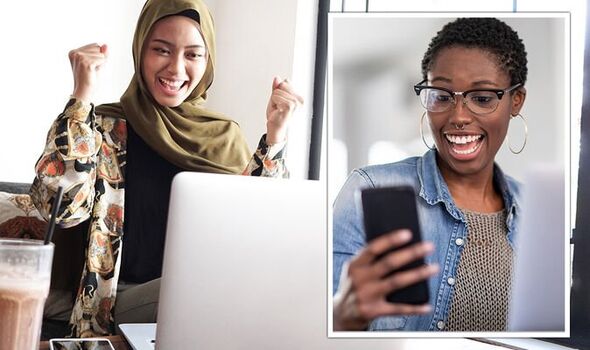 The rejig did reduce the number of £25 prizes that were going to be given out with only 3.4 million available in October which is down from the 4.7 million in September.

In October, NS&I gave out a total of 4.9 million prizes which was worth around £218million.

People are able to check if they have won a prize on NS&I’s website or through their prize checker app from the second day of the month.

To check on the Bonds, a person will need their unique holder’s number.

This can be found on a person’s bond record or by logging into your account on the NS&I website.

It will have either nine or ten digits, or be an eight-digit number with a letter at the end. 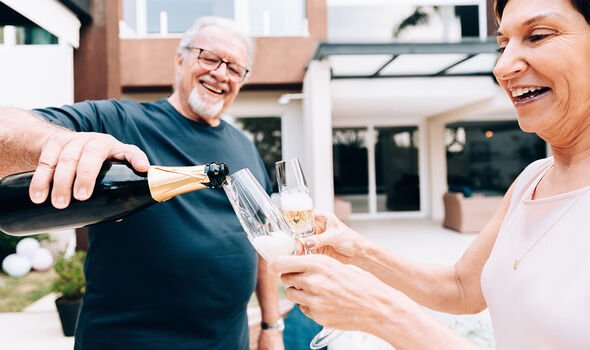 Prizes don’t carry a time limit, so people can claim as far back as the original 1957 draw.

This month, the two £1million winners came from Outer London and Suffolk.

Both are the ninth winner to come from their respective area.

However, in Outer London, there are 246,510 unclaimed prizes worth approximately £8.6million.

The largest unclaimed prize in this area is £100,000 and with the bond having been pulled in the February 2007 prize draw.

The oldest unclaimed prize in Outer London is from all the way back in November 1961 and is worth £25.

The largest prize left unclaimed is £1,000 and there are nine winners who have a cash prize to claim.

The oldest unclaimed prize in Suffolk is from May 1967 and is worth £25.