A nearly 20-acre private island in the Bahamas has just listed for sale asking $35 million — and it appears to belong to country music stars Faith Hill and Tim McGraw.

Named L’île d’Anges, the balmy retreat was the subject of an Architectural Digest cover profile in 2017. The couple purchased the island in 2003, but reportedly didn’t move in until 2012. In the story, they admit that turning the spread into a private residence required more work than they’d thought.

“You don’t quite put all that together at first,” said McGraw.

So, over the course of a decade, the family — including the couple’s three daughters — stayed in seaside yurts while the permanent home was being built.

“It was like camping,” Hill told AD. “The kids loved it!”

The two yurts are advertised in the listing, marketed by Knight Frank, which adds they were “initially built as temporary accommodation.” The AD story additionally mentions the home is a collection of eight “pavilions,” which in the listing are described as “pods” that are all connected by almost 5,000 square feet of covered verandas and passageways. 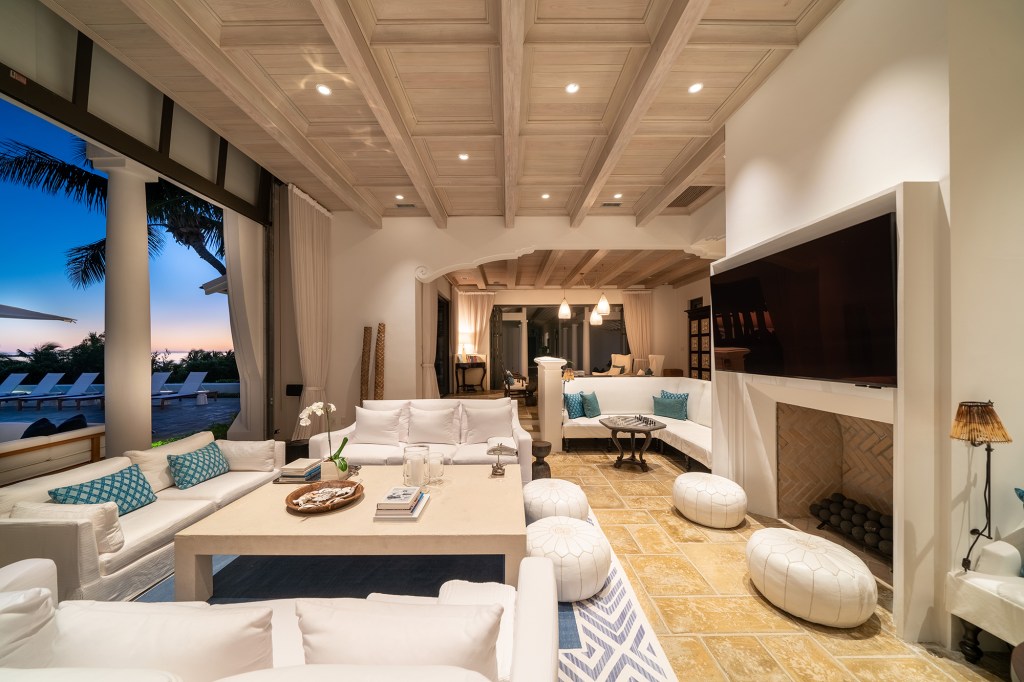 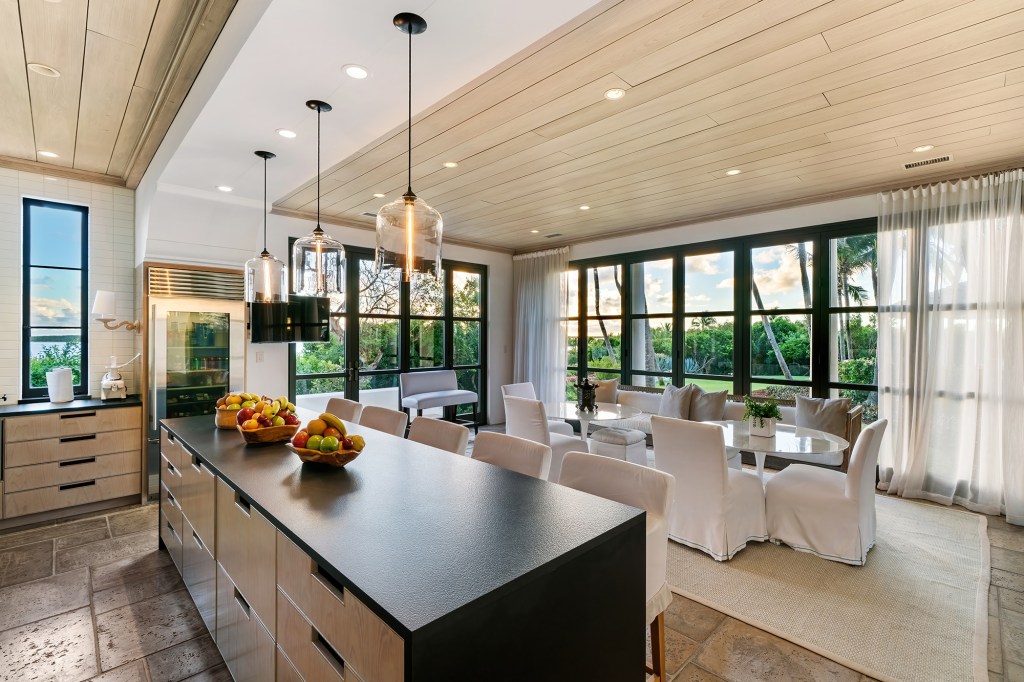 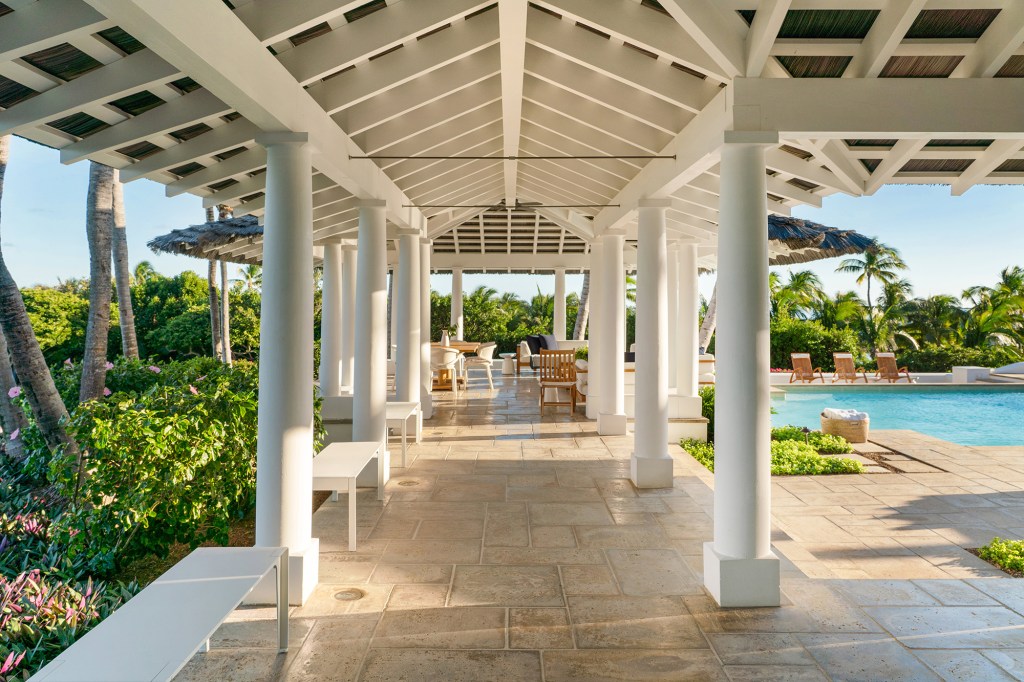 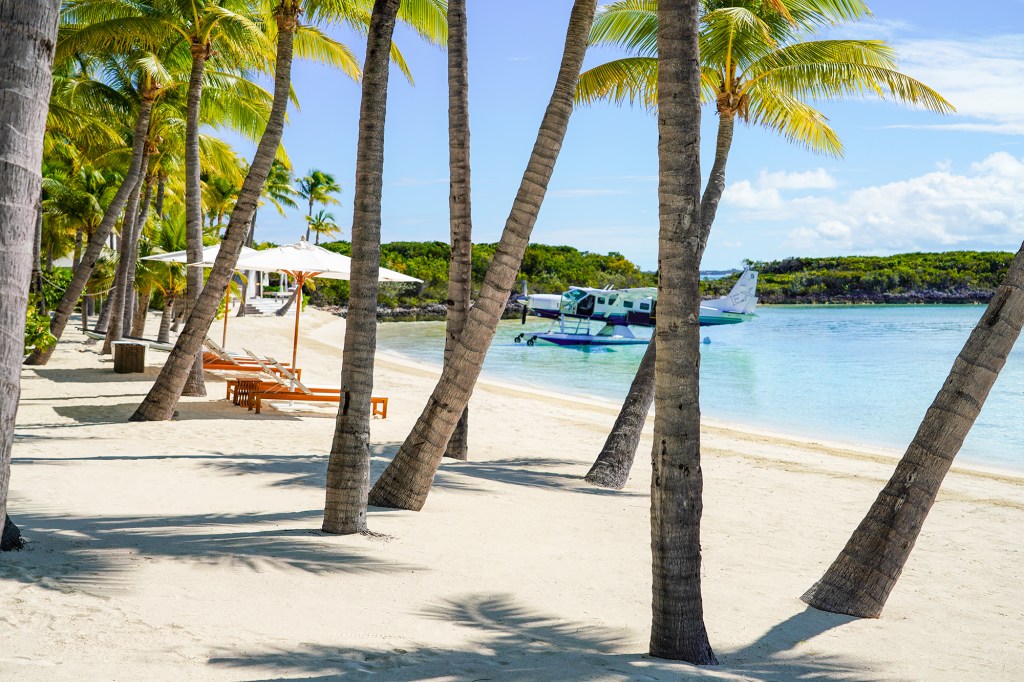