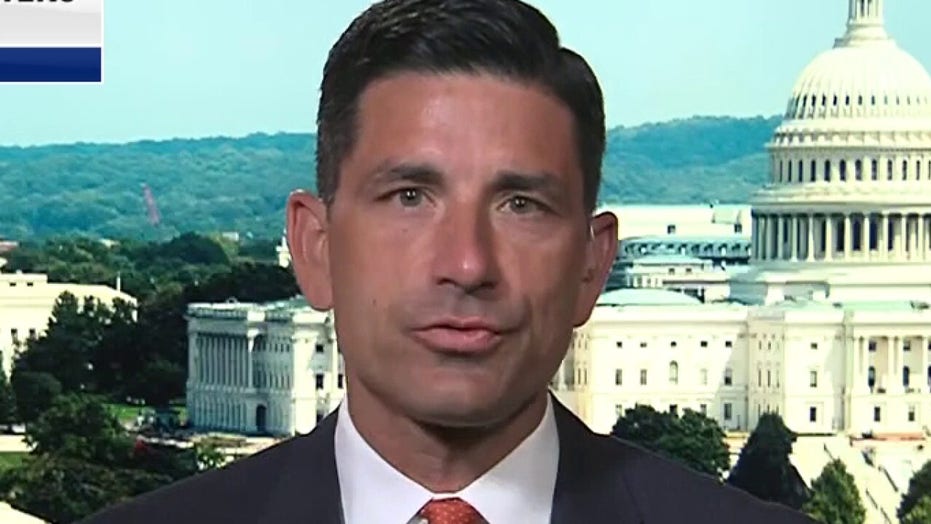 DHS on deadly violence in big cities: We are there to help, they just need to ask for it

Acting Department of Homeland Security Secretary Chad Wolf tells ‘Fox &amp; Friends’ that local officials are making a choice for their cities to be violent by not asking for help.

Acting Department of Homeland Security Secretary Chad Wolf said on Monday that cities taken over by criminal mobs need to request federal assistance from the DHS and the Department of Justice.

“We are here to help,” Wolf told “Fox & Friends," arguing that "this is no longer about peaceful protesting, this is about violent, criminal mobs taking over certain cities."

“We can come in as we did here in D.C. last month, where we restored that law and order back in the city, stopped churches from being burned; we do have the ability to do this. We just need to be invited and have those state and local authorities ask for the federal government’s help,” Wolf said, adding that Portland, Ore., is a "great example" of what happens when police are defunded and "political leadership" is lacking.

Wolf's comments came after the Fourth of July holiday weekend across the U.S. being marred by violence, as more than 14 were killed and dozens were injured in shootings, including at a nightclub in South Carolina. 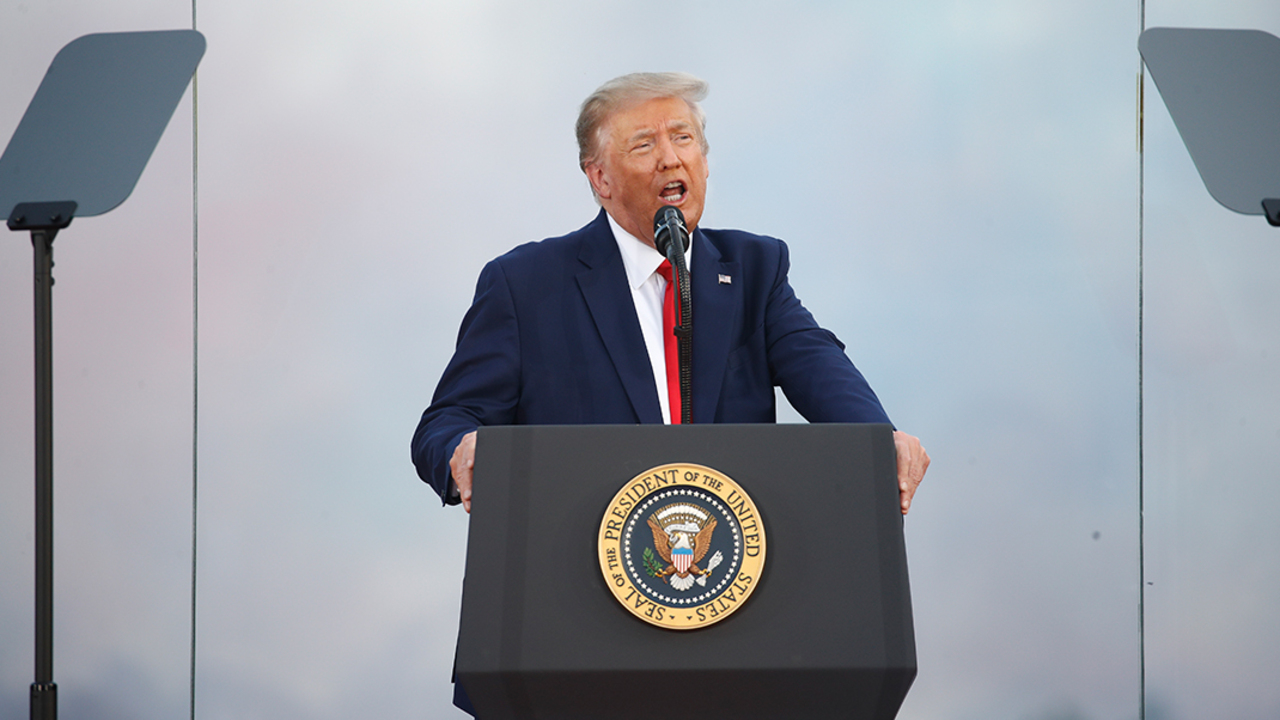 In Chicago, a city known for its bloody gun violence, more than 67 people were shot over the holiday weekend and at least 13 were killed, including a 7-year-old girl and a 14-year-old boy.

President Trump reacted to shootings in two big cities in a tweet Sunday evening. “Chicago and New York City crime numbers are way up. 67 people shot in Chicago, 13 killed. Shootings up significantly in NYC where people are demanding that @NYGovCuomo & @NYCMayor act now. Federal Government ready, willing and able to help, if asked!”

The Chicago Police Department said one of the shootings happened just before midnight on Saturday, when four males opened fire on a large street gathering in the Englewood neighborhood.

Wolf said that cities requesting assistance from the federal government are a matter of “law and order.”

“The president is very clear that we’re here to help them. I think that any city that is having increases in violence, burning, rioting, looting is by choice at this point. Those local elected officials are making a choice to keep their cities very unsafe and dangerous,” Wolf said.

“The president has been very clear we’re here to support and provide resources. We’ll do that at their request.”