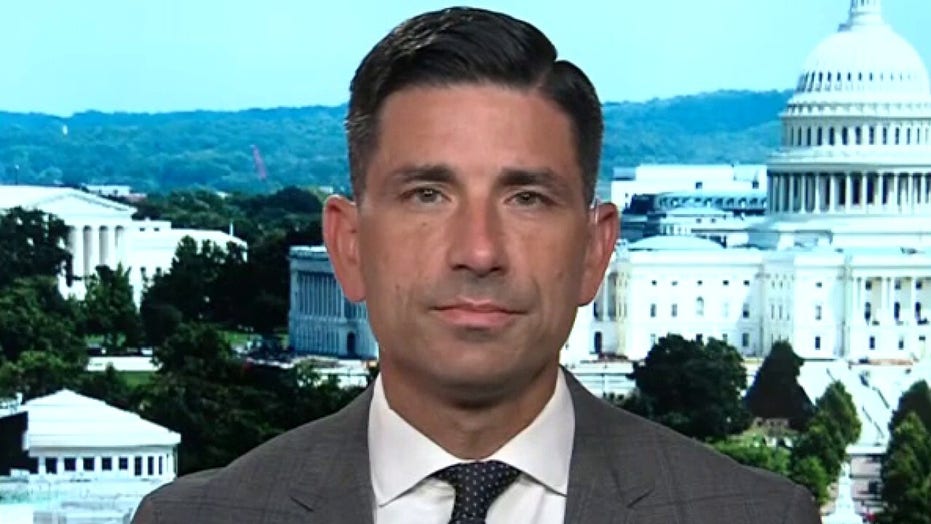 “One, it’s disgusting, two it's an assault on every federal or civilian or state and local law enforcement officer who has taken an oath to protect their communities, to protect, in our case, federal facilities, to do their jobs and I think it’s very very dangerous,” Wolf said on Fox News' “America’s Newsroom.”

DHS had deployed federal law enforcement to protect federal property earlier this month after weeks of protests and riots in the wake of the death of George Floyd in Minneapolis. Law enforcement officers have been attacked, doxed and possibly blinded by lasers wielded by rioters as they protect property such as the Hatfield federal courthouse.

But the Trump administration has faced criticism for its handling of the riots, with Democrats and others accusing it of excessive use of force. Both DHS and Justice Department inspectors general opened investigations into their agencies’ conduct on Thursday.

Pelosi has been a vocal critic of the federal response, accusing “unidentified” officers of “kidnapping” protesters (a claim DHS denies). On Thursday she again branded law enforcement as “stormtroopers.”

“The use of stormtroopers under the guise of law and order is a tactic that is not appropriate to our country in any way,” she said.

Wolf, in response, said the statement was “absurd” and law enforcement was enforcing laws passed by members of Congress, such as Pelosi. 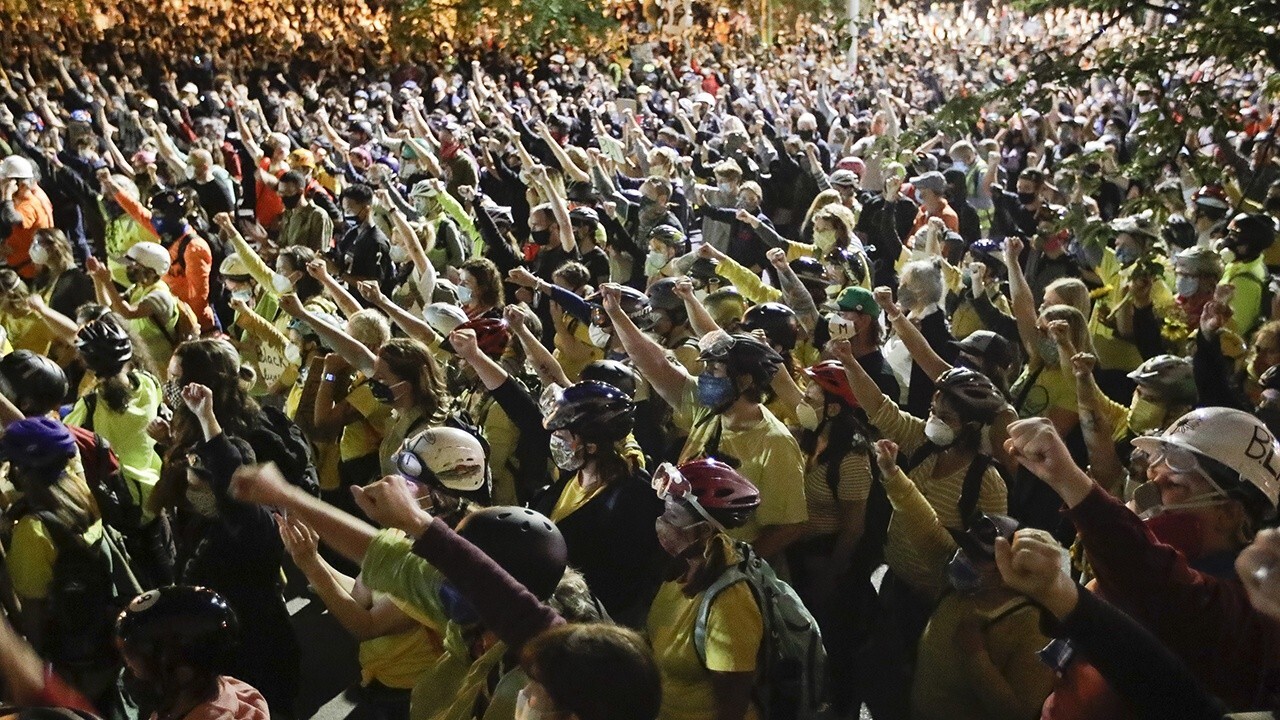 “The fact that you’re going to call any law enforcement, whether it's 'stormtroopers,' we’ve heard them referred to as ‘thugs’ or ‘Gestapo’ – that is absolutely absurd,” he said. “They are enforcing law, they are enforcing statute passed by Congress, passed by individuals like Speaker Pelosi and others, who have voted on legislation that gives the Department of Homeland Security the authority to protect federal facilities and make arrests on individuals that are targeting, criminal acts targeting federal facilities and federal law enforcement officers.

"Perhaps it’s a talking point.” he said. “The reasons for doing that are unknown to me but it's very, very dangerous.”

Wolf and others in DHS have indicated they have no intention of pulling back from Portland, despite pressure from the city mayor, who himself was booed and attacked by protesters a night earlier. Wolf said that currently a federal pullout would result in the Hatfield courthouse being torched by rioters.

“What we are doing is a specific mission, protecting the federal courthouse and other federal property," he said. "What we know is these violent criminals … they operate between midnight and 5 a.m. every morning and their number one goal is to destroy that building and set it on fire.”