HUNDREDS of fires have been burning across California during a heatwave with smoke clouds so large they can be seen from space.

Nasa astronaut Chris Cassidy captured photos of the fires while floating above Earth on the International Space Station.

Cassidy tweeted three images and wrote: "Thanks to all of the fire fighters and emergency teams who are working around the clock trying to get these fires contained.

"Thoughts and prayers to all of the people in the impacted areas. #CaliforniaFires."

He shared the images on August 21 when over 350 fires had been recorded in the US state.

Unusual lightning storms have been partially blamed for the multiple fires as well as strong winds and increased temperatures. 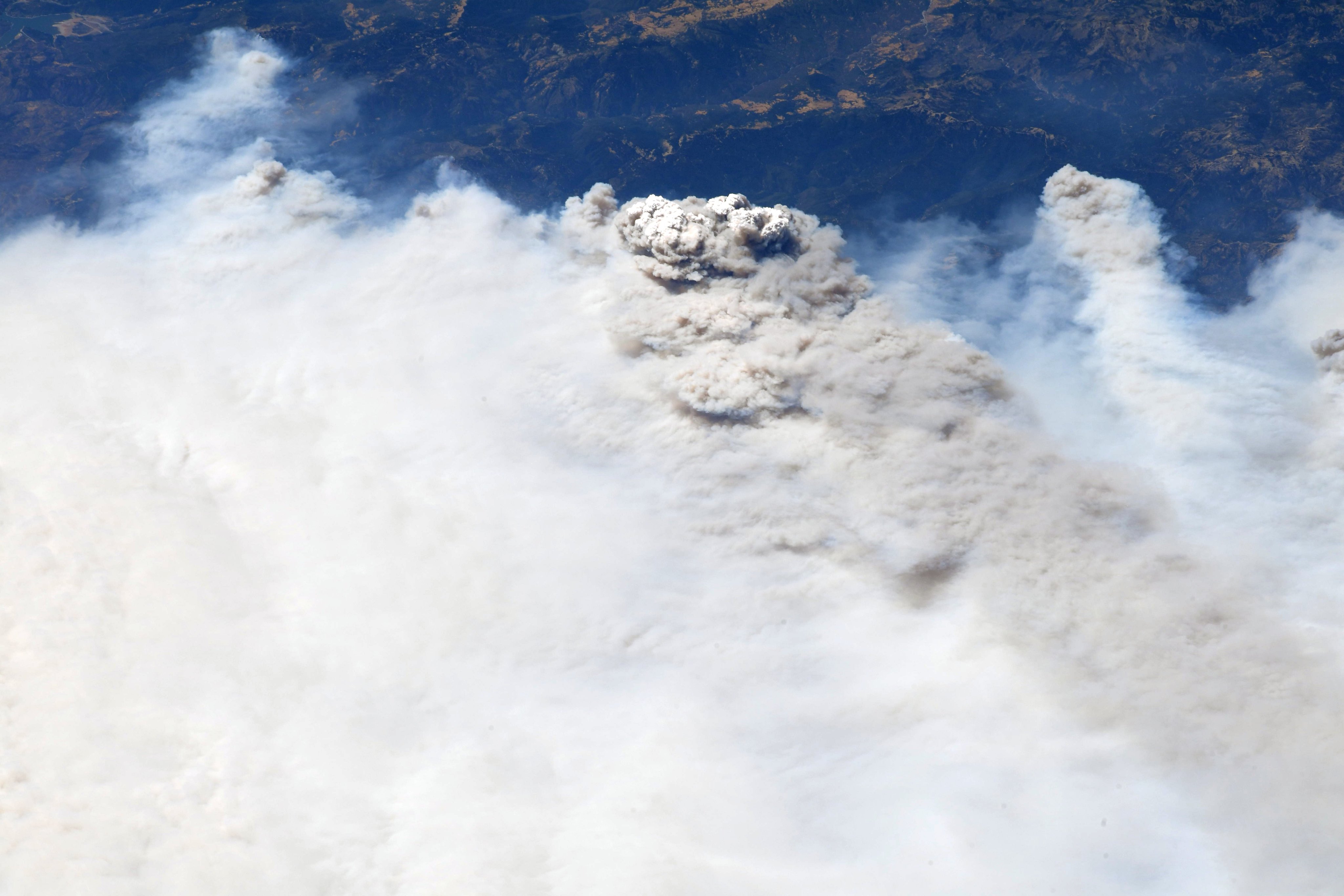 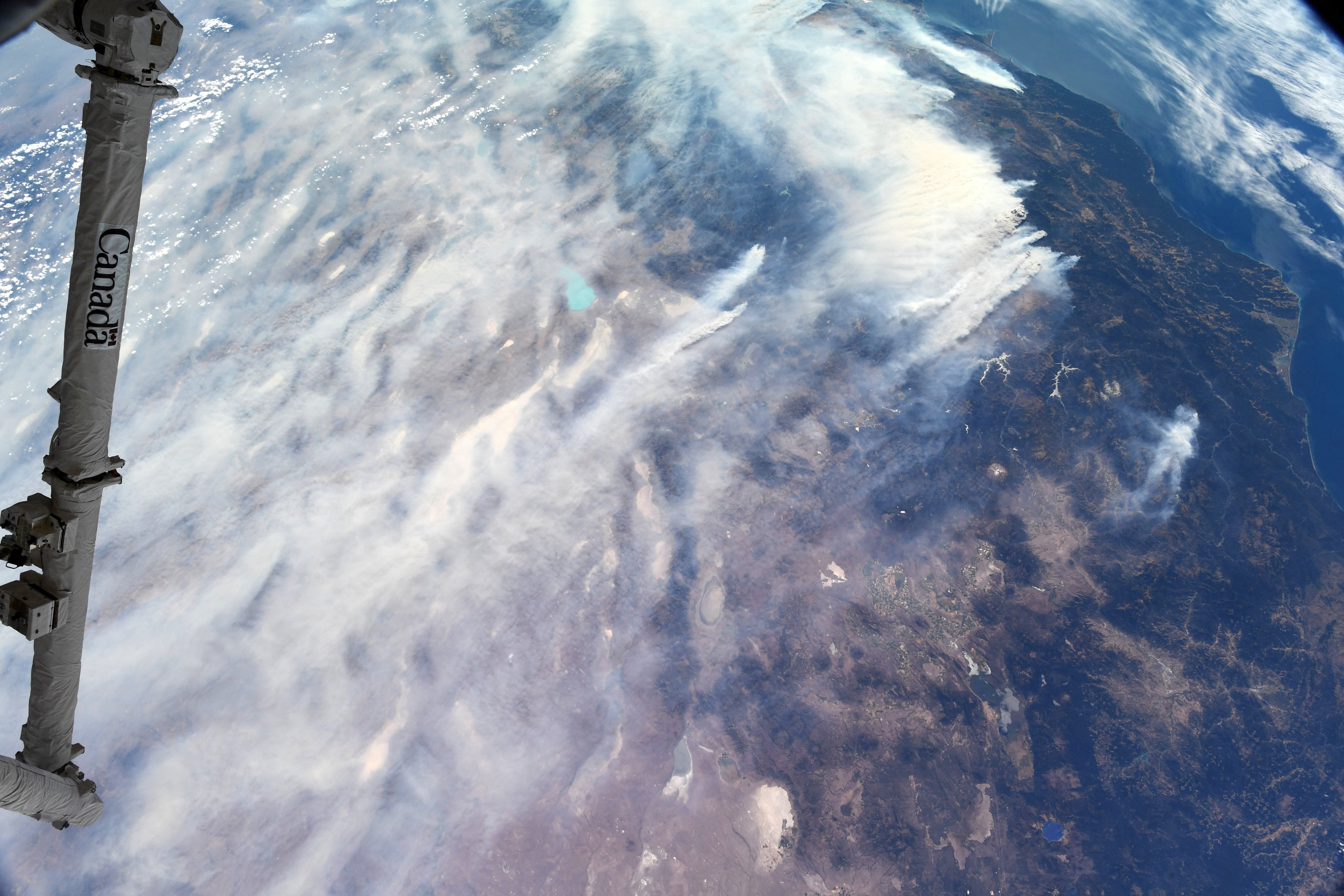 The state does expect a fire season but experts thought this one would be particularly bad due to the current heatwave.

According to CalFire public information officer Jeremy Rahn, around one million acres of land has been burnt. 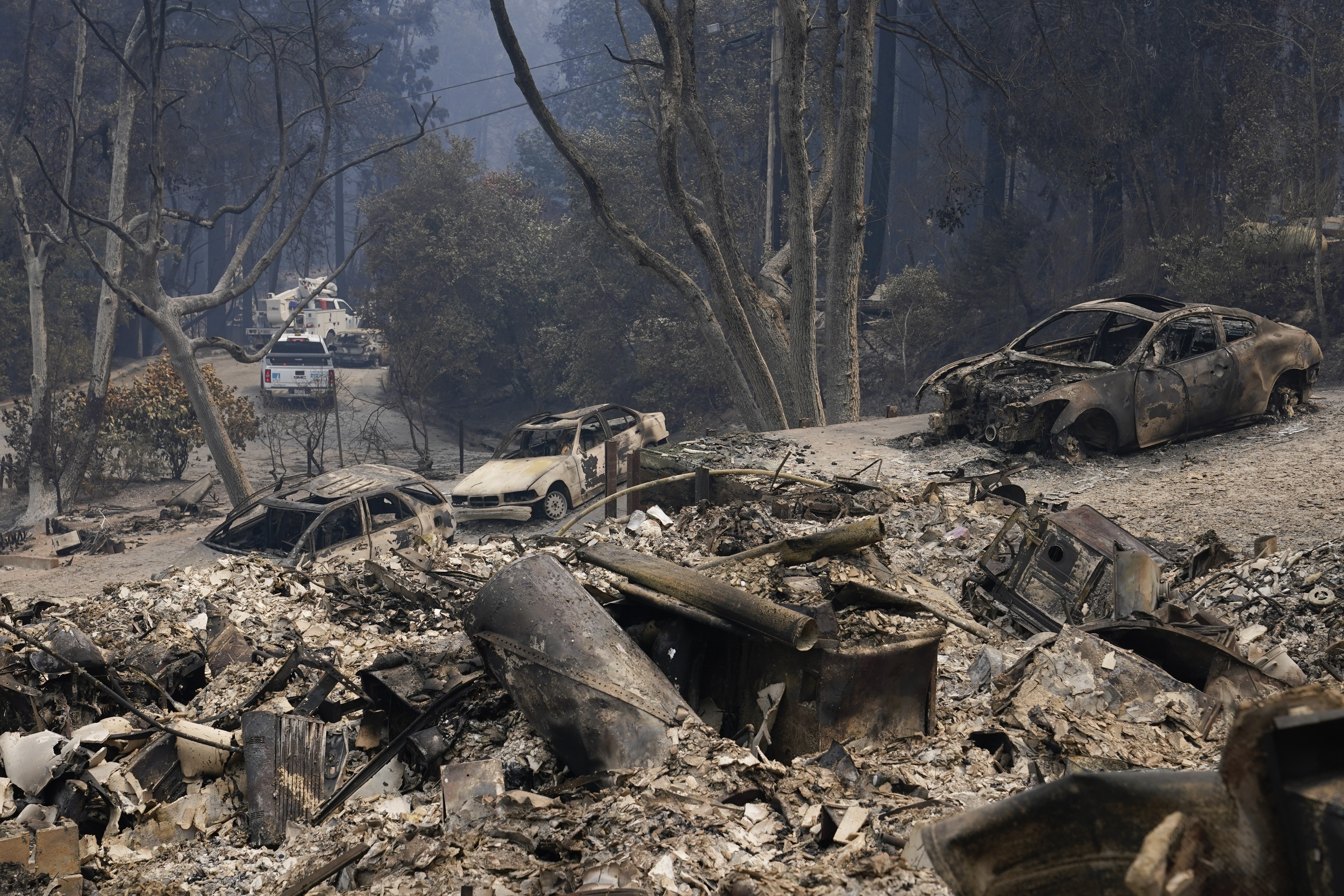 This is said to be a huge figure when compared to previous fire seasons that usually occur between August and November.

Astronaut Cassidy has been on the ISS since April.

He also snapped photos of Hurricane Genevieve from the space station.

Here's what you need to know about the International Space Station…

In other news, an incredible image of an avalanche on Mars catapulting dust across the planet's surface has been shared online by Nasa.

And, waterfalls in Australia were captured flowing backgrounds during a storm last week.

Would you like to live on the ISS? Let us know in the comments…