Alquist 3D founder and CEO Zachary Mannheimer explains how they 3D printed a house for Habitat for Humanity in less than a day.

The president of the Detroit City Council introduced a tentative plan Saturday to compensate residents after the city overtaxed homeowners by at least $600 million between 2010 and 2016.

Detroit City Council President Mary Sheffield and the Coalition for Property Tax Justice revealed the plan after a different one failed in 2020, according to the Detroit Free Press.

The purposed ordinance is predicated on the idea that the city's actions in overtaxing residents also robbed them of their dignity and that any restitution must endeavor to restore it. 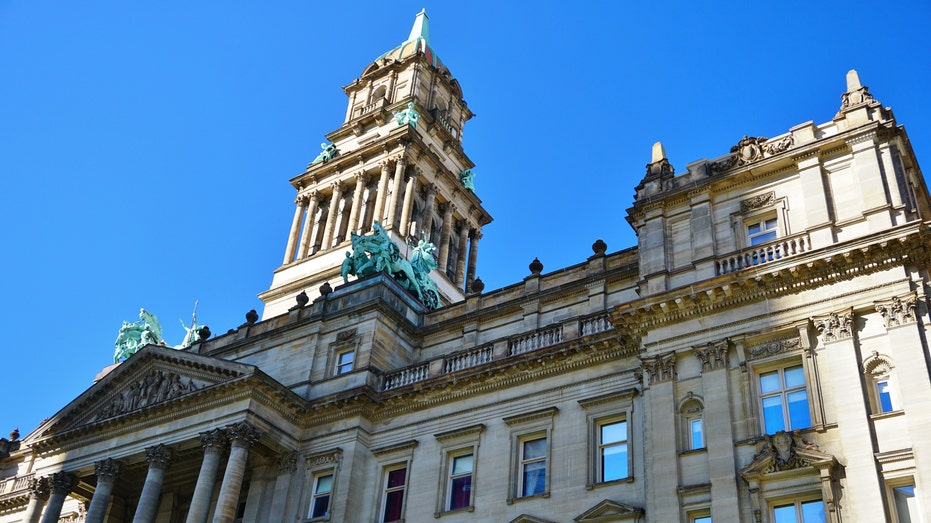 Built in 1897 as a neo-classicism style architecture. The courthouse is faced in granite and sandstone with copper accents. It was added to the National Register of Historic Places in 1975. (Douglas Sacha via Getty Images)

"Since 2009, Wayne County has foreclosed 1 in 3 Detroit homes," the proposal said. "Of these foreclosed properties, about 80%, or 114,000, were owner-occupied. The Michigan Constitution clearly states that localities cannot assess a property at more than 50 percent of its market value, but the City of Detroit illegally inflated the values of up to 83% of homes between 2009 and 2015 and around one-third of homes between 2016 and 2018."

The proposal went on to explain that such illegally inflated property tax assessments caused 10% of all tax foreclosures and 25% of the foreclosures of the lowest-valued homes. 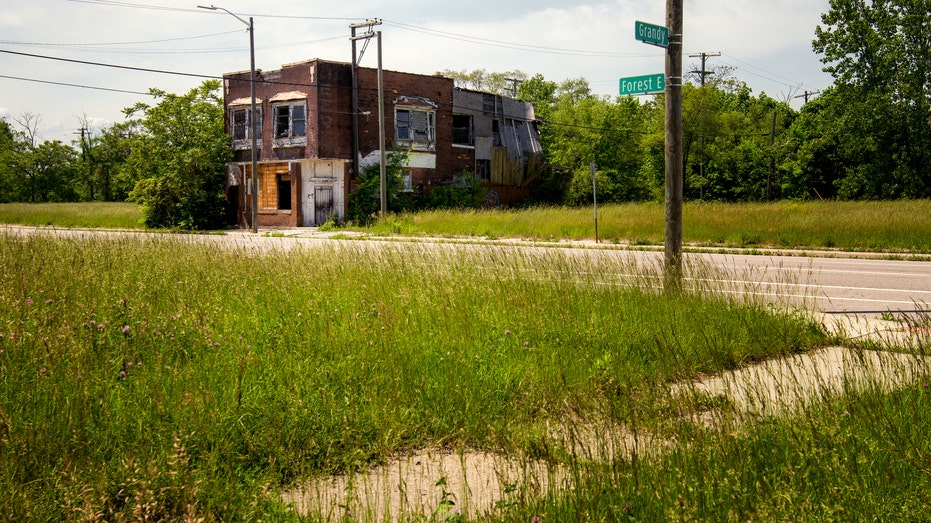 Under the new proposal, which laid out four categories of eligible residents, overassessed homeowners are eligible for compensation if they owned and occupied a home overtaxed by the city between 2009 and 2020.

"You all should have never been put in this position," said Rep. Rashida Tlaib, D-Mich., said during a recent virtual meeting with Detroiters. "These overassessments were illegal; they were systemic, and they gutted out our neighborhoods." 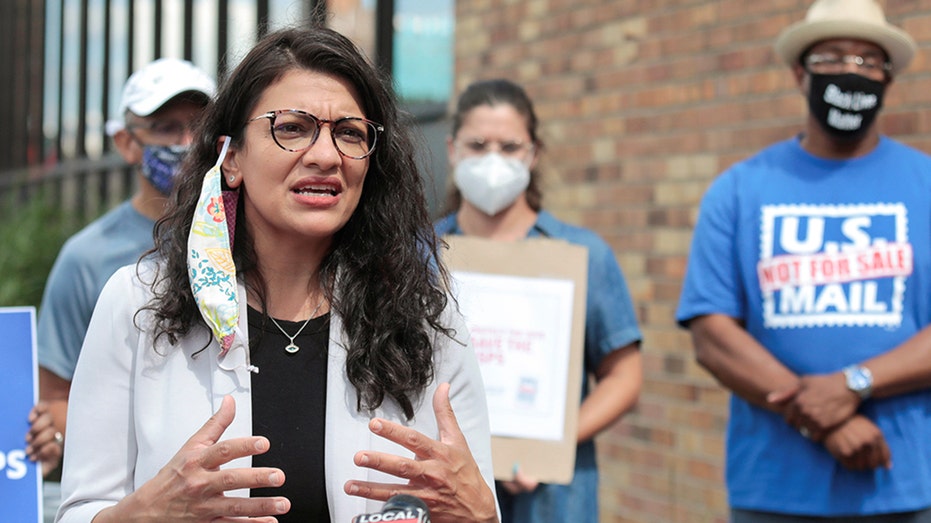 The city's overtaxing of homeowners was first uncovered by a Detroit News investigation last year. Of the 173,000 Detroit homes reviewed in the report, more than 92% were discovered to have been overtaxed by an average of $3,800.