Nike says Michael Jordan and the Jordan brand will donate $100 million to organizations ensuring racial equality over the next decade.

A New York-based fashion designer sued Nike and Michael Jordan in Manhattan federal court on Monday, alleging the brand stole a logo design for use in a line of NBA All-Star Weekend apparel earlier this year.

The designer, Rocco Giordano, accuses Nike and its co-defendants of trademark and copyright infringement. He is seeking at least $30 million in damages.

The lawsuit alleges that a collaboration between Nike’s Jordan Brand imprint and designer Cody Hudson, also a defendant, used a six-pointed star design that was identical to the logo used by Giordano’s brand, Faded Royalty. Giordano claims the designs for Jordan Brand’s “Orange Line” were so similar that he received congratulatory messages from friends in the fashion industry.

“[Giordano] did not, and has not, transferred his copyright interest in the six-points logo to [Nike] in any capacity whatsoever and was flabbergasted to learn that the fruits of his labor were being used without his consent for profits by one of the largest apparel companies in the world,” the complaint reads.

Giordano said he created the six-point star logo in 2000 and obtained a trademark for the design in 2012. The suit argues the design was well-known through appearances on national television as well as at pop-up stores for Giordano’s brand in New York City. 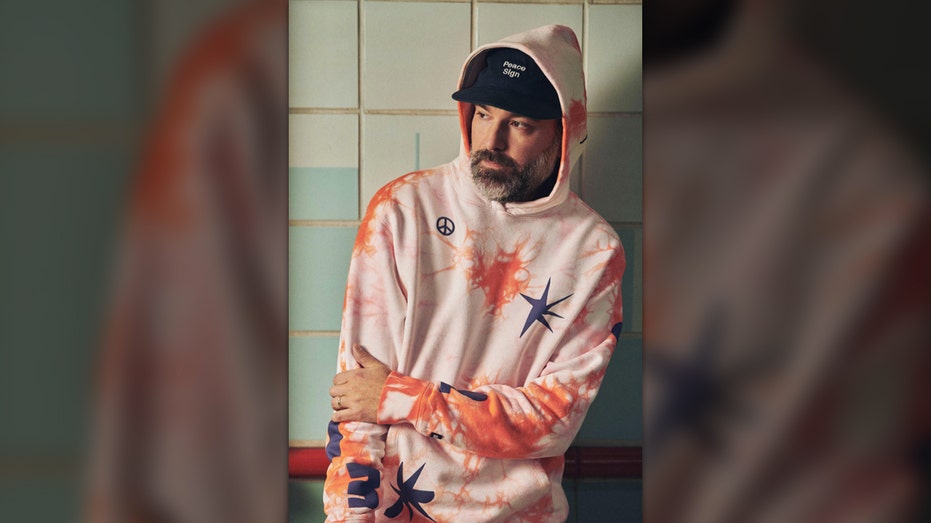 Nike did not immediately respond to a request for comment on the suit.

Aside from financial damages, Giordano is seeking a permanent injunction against further use of the design.