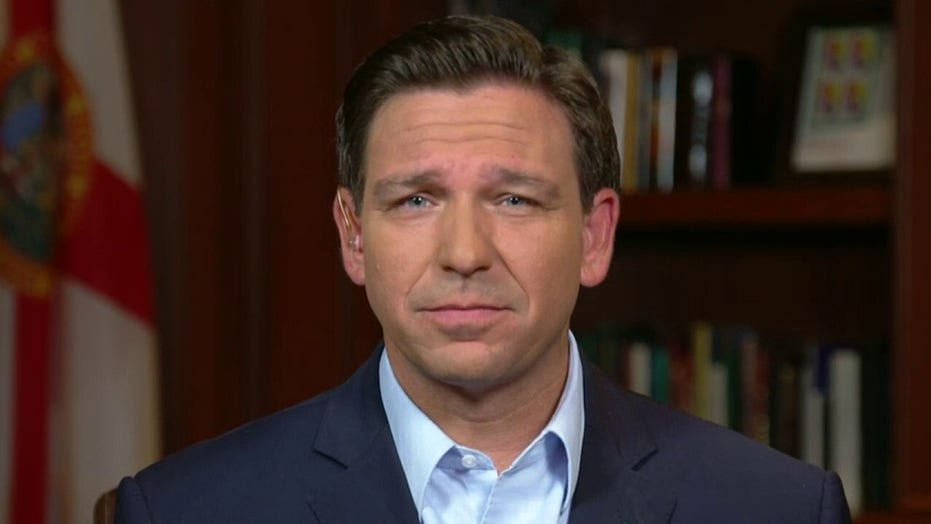 “Not only has it been absolutely destructive to those societies [that implemented it],” DeSantis told host Laura Ingraham, “the COVID results per capita have been worse in places like New York and New Jersey and Pennsylvania.”

The governor recently met with authors of the Great Barrington Declaration, a small consortium of epidemiologists who prescribed a “focused protection” strategy to combat the virus, which often contradicted the edicts of Democratic governors and some federal health authorities.

“These are some of the top experts in the world [that have] been able to validate that Florida’s approach was the proper approach,” the governor explained.

DeSantis added that his administration has overseen the vaccination of 70% of the state’s senior citizen population, far more than many other states per capita.

In that regard, Ingraham noted that even DeSantis’ local critics have been complementary of his handling of the outbreak.

However, Suarez added, “I have to commend [DeSantis] because he did take some decisions that were courageous, and the fact of the matter is the economy is relatively open and booming.”

DeSantis responded by saying that he does believe local governments should have control over some aspects of health policy, but he believes such directives should be “advisory” in nature.