When the U.S. Civil Rights Commission meets at High Noon on Friday, August 21, it will welcome its newest member. J. Christian Adams is a Justice Department veteran and seasoned ballot-integrity litigant and activist.

President Donald J. Trump wisely named Adams to the Commission, to guide it toward sensible work and restrain the far-left tendencies of its Democrat members and staff.

This spectacularly sloppy practice blasts millions of ballots — requested or not — to every voter on a state’s rolls, even those who have relocated or died. At best, this promises messy results. At worst, this is an on-the-knees plea for vote fraud. 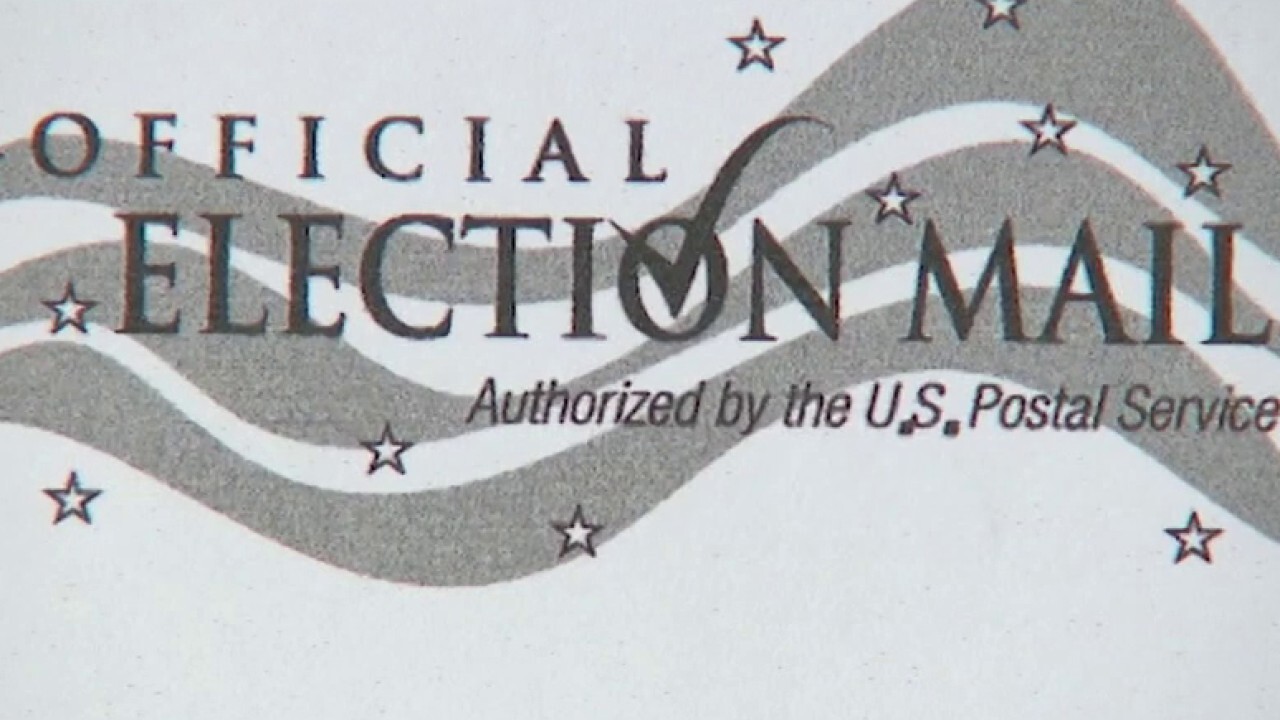 The Commission will vote on a draft report titled “Navigating Voting During the COVID-19 Pandemic: Considerations in Access for Minority Voters.”

These crafty liberals begin with the tragic fact that the often-deadly Chinese virus has weighed especially heavily against Blacks and other minorities in general, due to existing medical conditions, subpar medical care, and other woeful factors that ensnare specific patients.

From this sad reality, the Commission’s left infantilizes voters of color and assumes that they cannot handle myriad challenges to casting ballots. The entire paper reeks of what President George W. Bush once called “the soft bigotry of low expectations.”

Requiring notarized signatures makes it harder to cast phony ballots. This is too much for Commission Democrats. They complain that voters of color endure a “lack of access to items such as transportation and printers.”

The report quotes Rep. Marcia Fudge, D-Ohio, who told the Commission: “Social distancing is the most recommended mitigation tactic to stop the spread of COVID-19. It is difficult to remain socially distant if voters are forced to find witnesses or notaries to sign their ballots.”

Blacks, Hispanics, and other minority voters are perfectly capable of visiting notaries public or asking people to witness their ballot signatures.

Commission Democrats should study this: Blacks and other consumers of color actually buy property and conduct bank transactions, some of which require notarized signatures.

The report cites Kristen Clarke, president of the Lawyers’ Committee for Civil Rights Under Law. She moaned that Ohio’s absentee-ballot request process “presented challenges to many voters, particularly low-income voters, who lack access to printers, postage, or envelopes.”

Asking minority voters to complete change-of-address forms also demands too much of them. As the draft report states: “If they cannot get their absentee ballot applications or ballots mailed to their new or temporary address, minority voters who have moved may have a harder time meeting strict absentee ballot deadliness [sic].”

The Commission also expects the Post Office to save minority voters through mass mail-in ballots. But then it trashes the USPS.

In Minnesota, the paper states, USPS spent a week girding its employees against COVID-19. “Voters reported that this delay in postal service caused them to not receive their absentee ballots on time,” the document scolded. It also chided “insufficient post office services in some parts of New York City.”

So, the USPS will ride to the rescue, but it won’t. Which is it?

The Commission’s entire “save minority voters from racist voting practices” theory is baseless.

“I submitted testimony to the Commission pointing out that there is no evidence whatsoever that election officials are discriminating against any voters in their determinations on how to conduct the election in the face of COVID-19,” Heritage Foundation election-law expert Hans von Spakovsky told me. “But many of the liberal commissioners see everything through a biased, racial prism even when there isn’t any support for their claims.”

The Commission should worry primarily about disenfranchisement. Alas, mass-mail-in-ballots are perfect for making votes vanish.

According to the USPS’s inspector general, for 2018, “We found that the Postal Service’s nationwide service performance score for Election and Political Mail was 95.6 percent, or slightly below its goal of 96 percent.”

Imagine that USPS satisfies its own standards and delivers 96 percent of the ballots to which it is entrusted. So, only 4 percent of ballots would disappear.

Given that Hillary Clinton won Minnesota by a margin of 1.52 percent, and Donald J. Trump secured Michigan by just 0.23 percent, a USPS promise to lose just 4 percent of ballots is nauseatingly inadequate.

Unlike the Commission draft, America’s highest-profile authority on the Chinese virus does not believe the pathogen merits an all-mail election.

According to federal COVID-19 guru, Dr. Anthony Fauci, “There’s no reason why we shouldn’t be able to vote in person or otherwise.”

As he told ABC News on August 14: “If you go and wear a mask, if you observe the physical distancing, and don’t have a crowded situation, there’s no reason why shouldn’t be able to do that.”

The infirm and those vulnerable to COVID-19 should be free to request absentee ballots, as has been possible for decades.

Everyone else should go vote at the polls on Election Day and hope that the COVID cure also eradicates the political pandemic of mass-mail-in ballots.