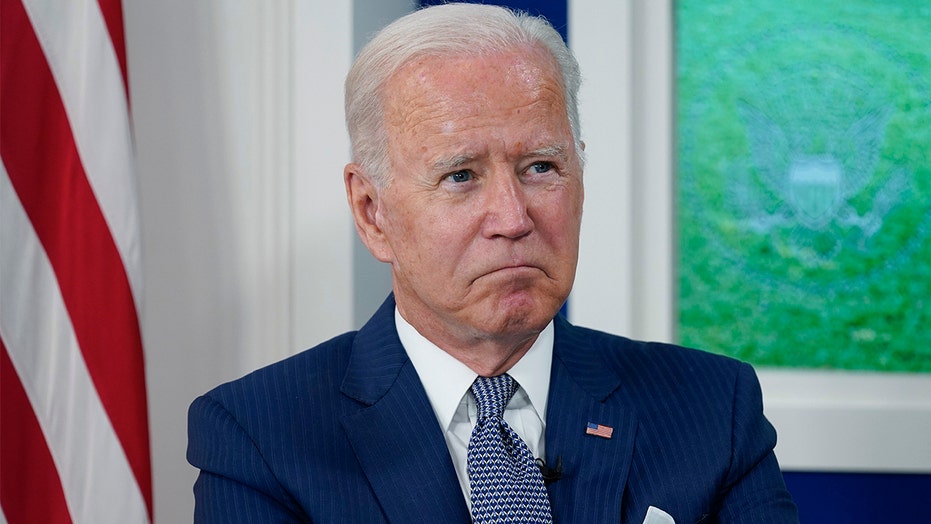 Tomi: President Biden is a puppet for the radical left

Joe Biden repeatedly has pledged to raise taxes only on the affluent.

“I promise you, you have my word, if you make less than $400,000 a year, you won’t pay a penny more in taxes,” the president told voters in St. Paul, Minnesota on October 30, 2020. According to Americans for Tax Reform, Biden publicly expressed these or equivalent remarks at least 41 other times.

These are mere words to Biden. He is working furiously to send these 42 commitments up in smoke, quite literally.

Biden’s highly fluid, accounting-trick laden Build Back Better plan could wind up costing between $1 trillion and $5.7 trillion, once feuding Democrats choose from among their multiple personalities. If they ever organize themselves and pass this socialist monstrosity, it likely will include higher taxes on tobacco and vape products. 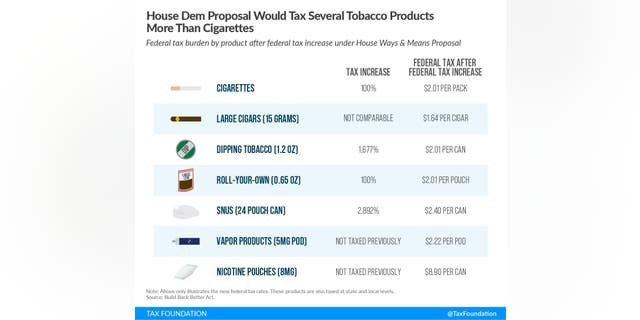 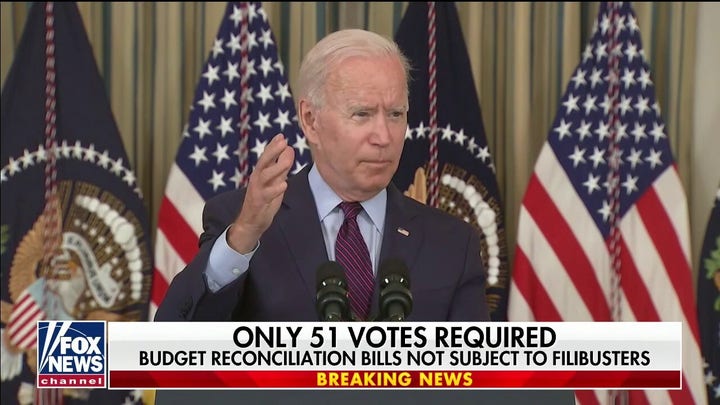 Leave it to Joe Biden to hike taxes on both those who smoke tobacco and those who are trying to stop smoking tobacco.

Biden’s Vaping Tax would make it harder and costlier to switch from dangerous tobacco to safer Juul and similar offerings. Let’s call this the Thank You for Smoking Cigarettes Tax.

If Biden were smart and insisted on raising taxes, he would increase levies on tobacco, but not vaping products. This might entice people to move from the former to the latter, which would improve their health prospects. But that would be too creative and intelligent for a mid-Atlantic hack like Grandpa Lunchbucket.

The tobacco taxes and Vaping Tax also would be gross violations of Biden’s serially shattered promise not to impose new taxes on those who earn less than $400,000. Smokers tend to be lower-income and disproportionally black. So, rather than solely shake down the much-maligned 1 percent, Biden cynically wants to pick the pockets of poor Black smokers to fund electric-car subsidies for affluent, mainly white suburbanites.

Is this Biden’s idea of “equity?”

Alas, non-smokers would see their taxes climb, too. The Congressional Joint Committee on Taxation calculated on September 22 that Biden’s bill would hike taxes on:

“If you drive a car, I’ll tax the street.

“If you get too cold, I’ll tax the heat.

Fifty-five years after the Fab Four blessed the Earth with that tune, “Tax Man” could be Joe Biden’s middle name.