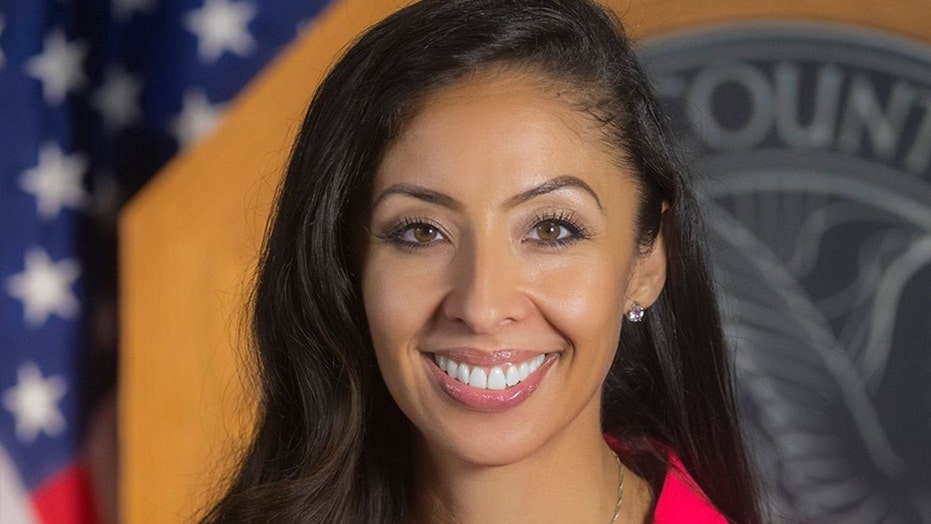 Denver city council members shot down a proposal 11-1 on Monday night to replace the Denver Police Department with a newly-appointed Peace Force.

Had the bill passed, it would have ended up on the November ballot.

It was introduced by Councilwoman Candi CdeBaca, who said the Peace Force would prioritize a “holistic, anti-racist, public health-oriented approach to public safety.”

The majority of speakers during the public comment period of the city council meeting, addressed the proposed Department of Peacekeeping Services, all of whom spoke in favor of putting it on the ballot.

“Violence is woven in to the fabric of our police uniforms.  To stop police violence, we have to rebuild the whole system,” said one woman. 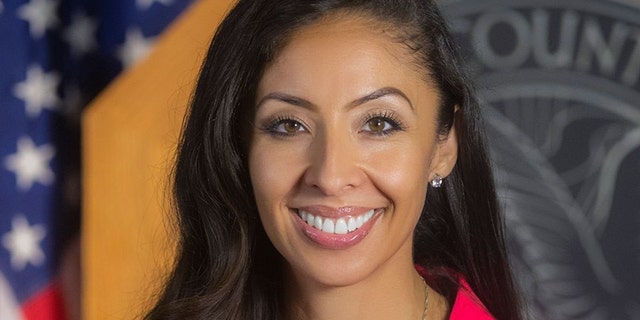 Councilwoman Candi CdeBaca had introduced the bill to replace police with a "Peace Force."

Another man asked for more accountability from the Denver Police Department, asking city council to put the decision in the hands of voters.

Councilwoman Amanda Sawyer received different feedback from a survey she put out over the weekend, which she says received about 1,300 responses, a record number of responses compared to past surveys over the last year.

Seventy-six percent of those surveyed said they would not support referring the proposal to the November ballot.

“I think the feedback I’ve gotten has indicated that people feel that they would have preferred to have more than just a survey’s worth of participation in a conversation that’s important in our city,” said Sawyer.

Sawyer, along with other city council members, criticized CdeBaca for approving a direct file on the charter amendment, which means it bypasses committee and goes straight to discussion on the floor.