Can Joe Manchin be ‘swayed’ to switch parties?

Democrats are making last-ditch efforts to save a key piece of their ambitious tax-and-spending bill, days after Sen. Joe Manchin torpedoed the $1.7 trillion package.

The lawmakers view a more generous version of the child tax credit – first established in March with the passage of the American Rescue Plan – as a centerpiece of their platform ahead of the 2022 midterm elections and are hoping to extend the program by at least one year.

The stimulus bill expanded the credit to $3,000 from $2,000 for the 2021 tax year, but it's poised to expire this year. The first half was delivered in monthly payments from July to December with $300 for children under the age of six and $250 for those ages 6 to 17, but the last check was mailed out last week. The second half will be delivered as a lump sum when families file their 2021 tax returns in the spring.

Proponents have hailed the program as a vital poverty-fighting tool. If the enhanced credit is not extended, an estimated 10 million children are at risk of falling below the poverty line, according to an analysis from the Center on Budget and Policy Priorities, a progressive think tank. Another 27 million will lose all or part of the credit. 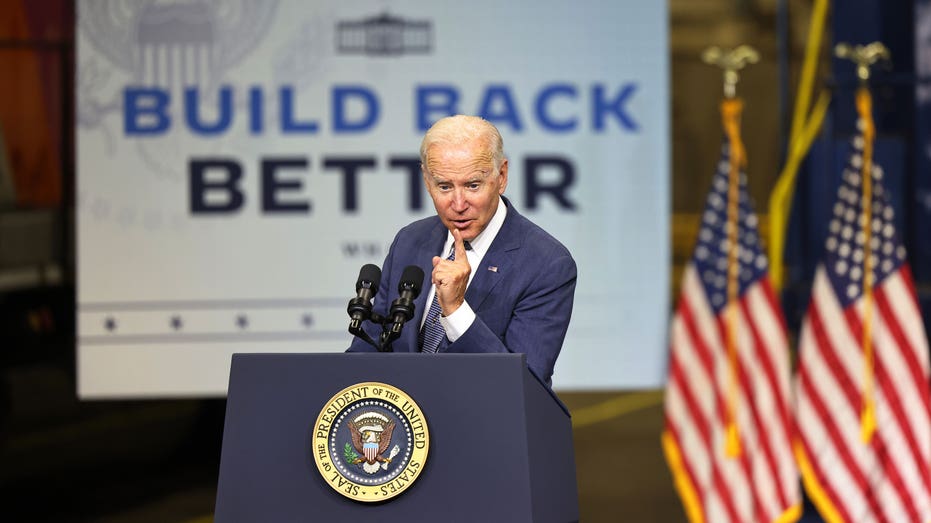 Democrats are exploring the possibility of breaking up the bill and passing portions of it separately, which would almost certainly include the expanded child tax credit. Still, House Speaker Nancy Pelosi has thrown cold water on that idea, suggesting it would diminish Democrats' negotiating power in the Senate, where they are limited in how frequently they can pass bills using the budget reconciliation process.

Senate Finance Chair Ron Wyden, D-Ore., told lawmakers last week that the IRS needs an extension enacted by Dec. 28 in order to make a monthly payment on Jan. 15, an increasingly unlikely feat. The Biden administration has said it's exploring the possibility of a double payment in February in order to give Democrats more time to come up with a solution.

"We want to do everything humanly possible to keep the child tax credit on track," Wyden said last week.

Still, even if Democrats agree to a plan to extend the tax credit, they will need to win support from an increasingly skeptical Manchin.

Manchin, D-W.Va., on Monday outlined some changes to the bill that could elicit his support, including limiting which families receive the boosted child tax credit. Speaking during a radio station interview in his home state of West Virginia one day after he crushed the $1.7 trillion bill, Manchin insisted the program needs to have work requirements as well as means testing so that anyone earning more than $200,000 is not eligible for the money. 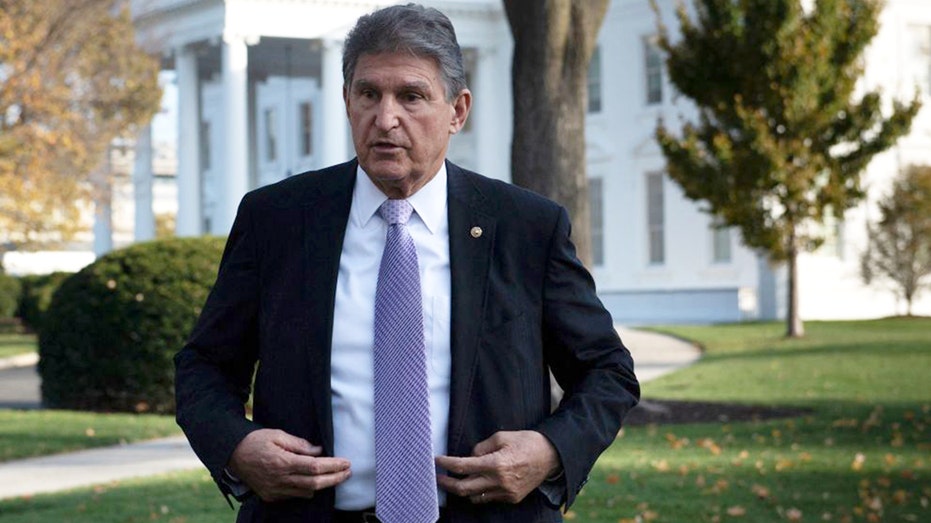 "Make sure the people that need it get it, that’s all," he said during the interview on West Virginia's MetroNews, suggesting that Americans should be required to show a W-2 in order to receive the extra money.

The full tax credit currently goes to individuals earning $75,000 or less, married couples making $150,000 or less and a single parent filing as the head of household making up to $112,500.

Democrats are attempting to strike a delicate balance in order to secure the support of all 50 members of their caucus, which is needed to pass legislation without any Republican votes.

A source familiar with the matter told FOX Business that Manchin and Biden spoke on the phone Sunday night, hours after the West Virginia Democrat told "Fox News Sunday" that he could no longer support the Build Back Better bill. The call suggests that despite heightened tensions between the president and Manchin, the two may consider resuming negotiations on the spending bill.

If Biden had succeeded in passing the proposal, Congress would have approved a staggering $5 trillion in spending in the less than one year since he took office, an unprecedented level. The nation's debt level is already at a historic high of $29 trillion and is on track to surpass $30 trillion.