Oklahoma Sen. James Lankford argues the Democrats pushing to vote on an infrastructure bill before it is written is violating ‘basic rules of any legislation.’

Oklahoma Sen. James Lankford, while discussing Senate Democrats forcing a procedural vote on the bipartisan infrastructure bill without it being completed, argued that it violates "basic rules of any legislation" on FOX Business’ "Mornings with Maria."

We go back from 10 years ago where Democrats were saying we need to pass the bill to see what's in it. Now they're talking about trying to pass the bill before they even write it. Literally, no one has seen the text. No one, even the people that are in the negotiating team have not seen the final text on it. And they're trying to be able to bring it up for a vote and say, let's move to start debating a text that no one has actually seen.

So the most basic rules of any legislation, you've got to be able to read it. You need to be able to know what the score is on it. That is how much is going to cost from an outside entity to be able to look at it and evaluate it. And then you start moving to debate on it. So, no, it's not going to move the debate today, nor should it. 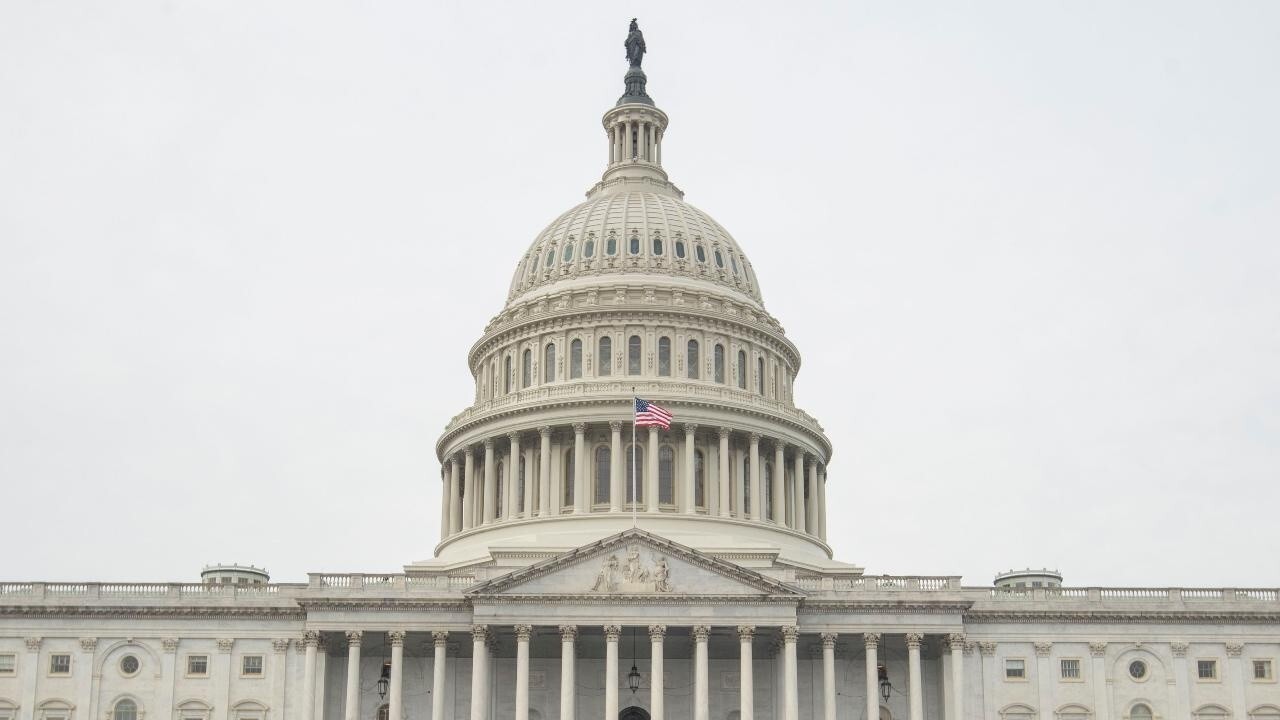