Democrats went into election night confident they would increase their majority in the House of Representatives — but they appear to have lost a number of key seats that were won in 2018 while failing to flip seats held by vulnerable Republicans.

House Democrats had hoped for an increase in seats, with a gain of just five seats or so making a "bad" night and a gain of 10 to 15 making a “good” night.

But so far, across the board, House Democrats have consistently failed to flip seats held by vulnerable Republicans, and repeatedly lost districts Democrats flipped from red to blue in 2018. They could also stand to lose seats in New York, Michigan and California.

They appear to have lost seats they picked up in Iowa, New Mexico, Florida and Oklahoma in 2018, while also losing a seat held by House Agriculture Committee Chairman Collin Peterson, D-Minn., to Republican Michelle Fischbach.

They had hoped to nudge out Reps. Steve Chabot, R-Ohio, and Ann Wagner, R-Mo., as well as pick up the seats held by retiring Reps. Susan Brooks, R-Ind., and Pete Olson, R-Texas. But so far, hardly any races have broken in the Democrats’ direction.

Rather than expanding on their 16-17 seat advantage in the House, it appears Democrats will actually see that margin shrink

Democrats came into the election with a 16-17 seat advantage — depending on how that margin is calculated. But Republicans appear to have sliced deeply into that margin. 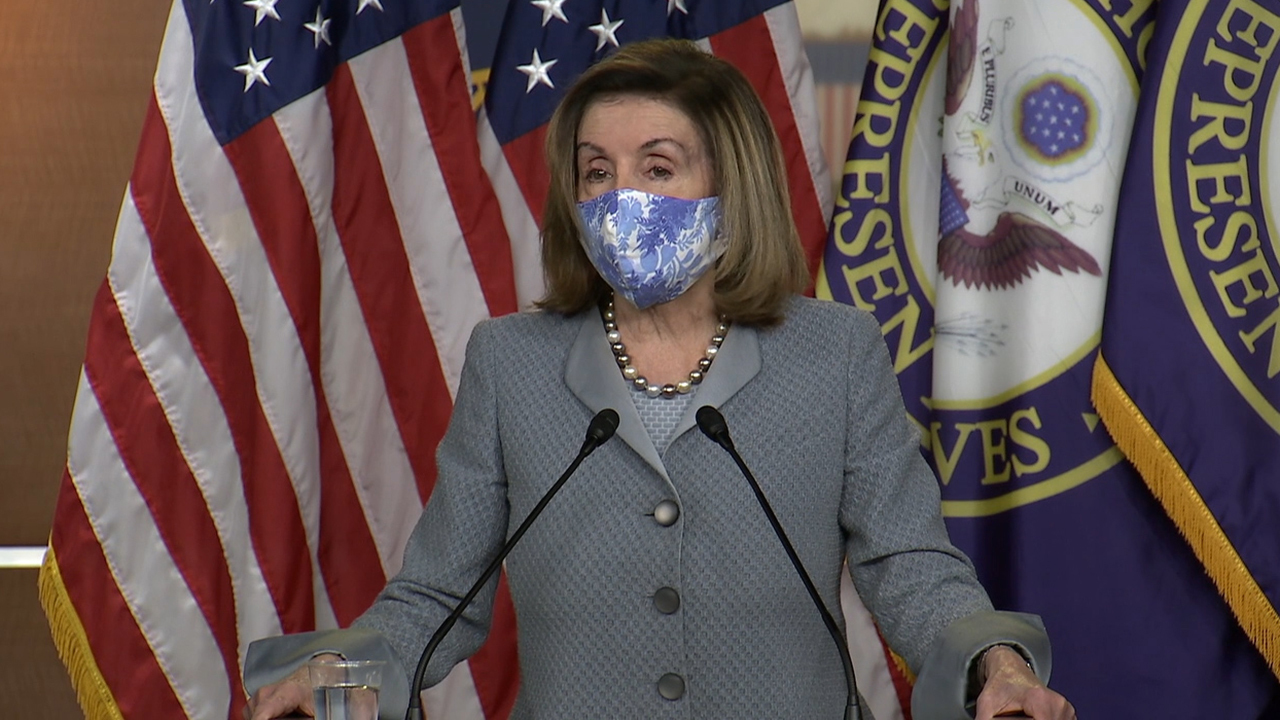 This means that, at best for Democrats, House Speaker Nancy Pelosi, D-Calif., holds a small majority. That could produce echoes of 2016 as some Democrats questioned Pelosi’s leadership and delayed leadership elections.

It also means the House Democratic Caucus will be more liberal as the party lost seats held by moderates like Peterson and Rep. Kendra Horn, D-Okla.

The fact that Democrats failed to expand their majority means there could be recriminations for Pelosi and other Democratic leaders.

In terms of legislation and deals, such a narrow majority means Pelosi now can’t hold out for a large coronavirus package, as she had been pushing for pre-election. She will now face pressure from moderates on both sides to make a smaller deal, and soon.

The House also has to fund the government in December by coming to an agreement with the Senate, where Republicans could keep control of that chamber next year.