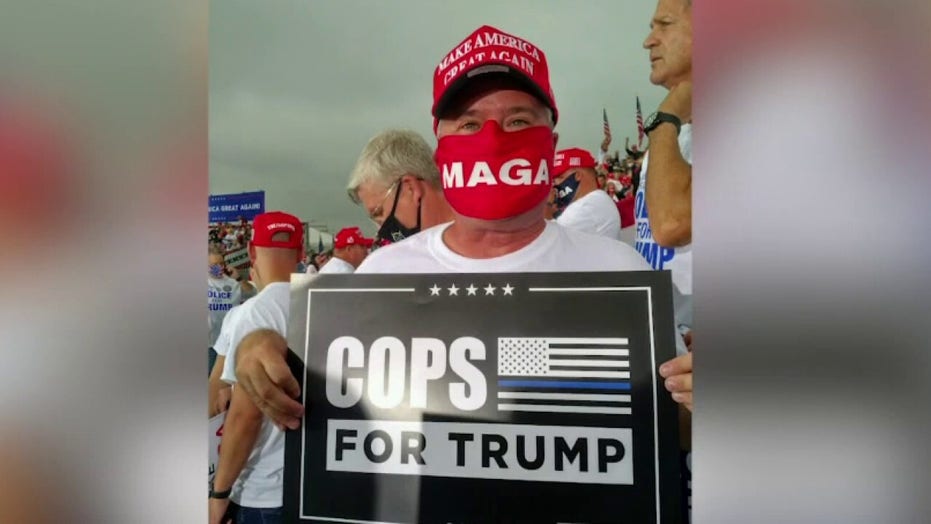 Democratic Missouri congressional candidate Cori Bush suggested Tuesday that the federal government should take a cue from the recent movement to defund the police by doing the same to the U.S. Department of Defense.

Bush, a progressive candidate who defeated 10-term incumbent Rep. William Lacy Clay, D-Mo., in her party's primary earlier this year, took to Twitter with the idea of reallocating Pentagon funds.

"If you're having a bad day, just think of all the social services we're going to fund after we defund the Pentagon," Bush said.

The concept is similar to the recent push from the left to take money away from state and local law enforcement agencies and use the money for social programs. The concept has received varying degrees of support from high-profile Democrats including presidential nominee Joe Biden and his running mate Sen. Kamala Harris, D-Calif., although neither has embraced the "defund" rallying cry like Bush has.

Sanders himself has endorsed Bush in her House race. She is also backed by Justice Democrats, the same group that helped Jamaal Bowman defeat another long-term Democrat establishment incumbent, Rep. Eliot Engel, D-N.Y., in their primary race. The organization is also known for being behind Omar as well as Reps. Alexandria Ocasio-Cortez, D-N.Y., Rashida Tlaib, D-Mich., Ayanna Pressley, D-Mass., and Pramila Jayapal, D-Wash.

Bush is facing Republican Anthony Rogers and Libertarian Alex Furman in the general election. Rogers, a comedian and podcaster, said Bush "might be a little slow" after seeing her call to defund the Pentagon.