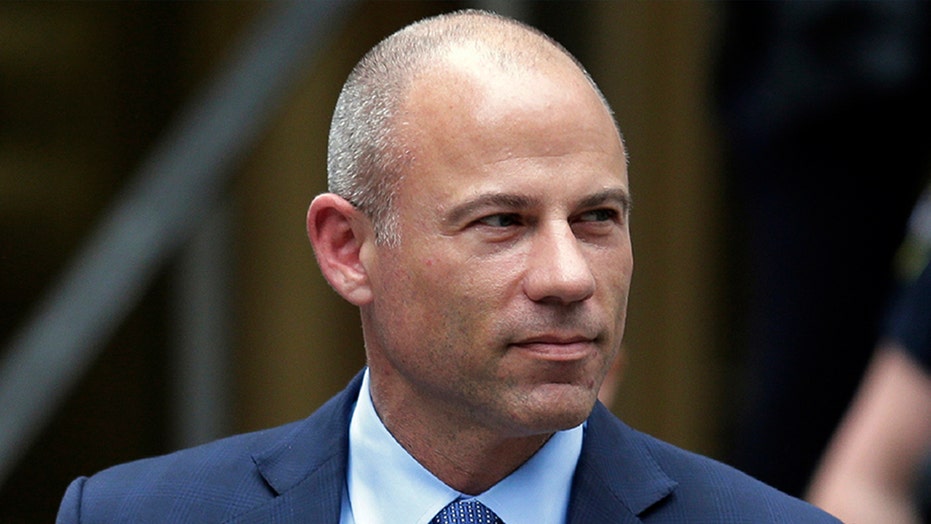 The New York Times getting criticized for defending ‘pornography literacy’ for first graders, ex-CNN regular Michael Avenatti getting prison time for Nike extortion, and The Lincoln Project’s co-founder saying the Capitol riot was worse than 9/11 round out today’s top media headlines

In a Thursday appearance on “The Mehdi Hasan Show,” Clyburn blasted Hasan’s suggestions as “poppycock,” declared that defunding the police was a “nonstarter,” especially among Black voters, and described the movement as “a chokehold around the Democratic Party.”

“You have been quite critical of the left of your party. The Democrats lost a net dozen House seats last November despite winning the White House. You’ve been very critical of the party’s progressive wing for ‘sloganeering,’ you say, with movements like ‘Medicare for all’ and ‘defund the police,'” Hasan said, before citing a study that he said showed swing voters paid little attention to Republican attacks on defunding the police. “So is the whole attention on defund the police really a deflection by the party leadership from your own failures? That’s what your critics on the left would say.”

“That is absolutely poppycock. I know what I’m talking about. I’m out here with the voters every day. I did a town hall last night … and I can tell you defund the police is a nonstarter, even with Black people,” Clyburn said. “If you don’t think that’s true, then look at the results of what just happened in New York City’s election. So the proof is in the pudding. I know what I’m talking about.”

“I talk to people everyday, and defund the police is a chokehold around the Democratic Party,” he added. “If you’re going to categorize left and right, I’m on the left of my party. Nobody can call me anything but a progressive. I’ve been one all of my life … so come on!”

Hasan again questioned whether messaging on defunding the police actually hurt Democrats in the election, claiming that no House candidates in 2020 or Democratic mayoral candidates in New York City actually ran on defunding the police. Several far-left members of Congress do, however, support defunding and even dismantling municipal police departments, such as Rep. Cori Bush, D-Mo., Rep. Ilhan Omar, D-Minn., and Rep. Alexandria Ocasio-Cortez, D-N.Y.

“I’m not sure why you seem to think it’s such a big problem for your party,” he said.

“Ask Jaimie Harrison, who was running for the United States Senate here in South Carolina. Just ask him. Ask Abigail Spanberger up in Virginia why I said it. I said it because it’s real. It’s a real problem … This kind of sloganeering does no good,” Clyburn said, referencing former Democratic Senate candidate Jaimie Harrison’s loss in the South Carolina Senate election, as well as Rep. Abigail Spanberger’s, D-Va., narrow win in Virginia’s 7th congressional district.