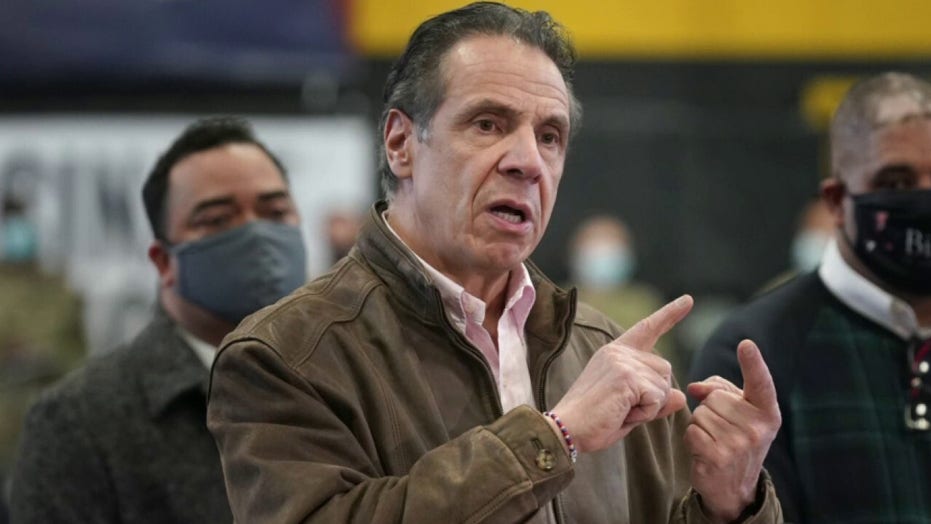 Cuomo should resign ‘for the good of the state’: New York assemblyman

New York State Assemblyman Angelo Santabarbara is calling on Gov. Andrew Cuomo to resign “for the good of the state,” in the wake of sexual harassment allegations and nursing home death cover-up accusations against the governor.

Santabarbara, D-Rotterdam, also said the state legislature is working to revoke the governor’s emergency powers, which were granted to him in the early days of the coronavirus pandemic.

The Democratic assemblyman joined Dana Perino on “America’s Newsroom” on Wednesday to discuss why he feels the governor should step down.

REP. ANGELO SANTABARBARA: [On revoking emergency powers] “This is something we need to do.

This is about much more than just emergency powers at this point. It’s about actually restoring the balance of power at the state legislature. This is a governor that has a pattern of abuse of power, and it’s clear that it’s going to continue. We just saw, this week, his clash with the New York AG’s office, over who was going to actually do the investigation into the allegations of sexual harassment. He wanted to have his hand in that, and sort of pick and choose himself, who was going to investigate him. The AG put a stop to that, but not after repeated attempts by the governor to interfere.

We just see a pattern here. It’s about much more than emergency powers. It’s something we need to do, but it’s just the tip of the iceberg. We see a pattern here that makes working conditions very difficult. Right now, the governor is clearly a distraction. He hasn’t made a public appearance. He hasn’t given a briefing in over a week.” 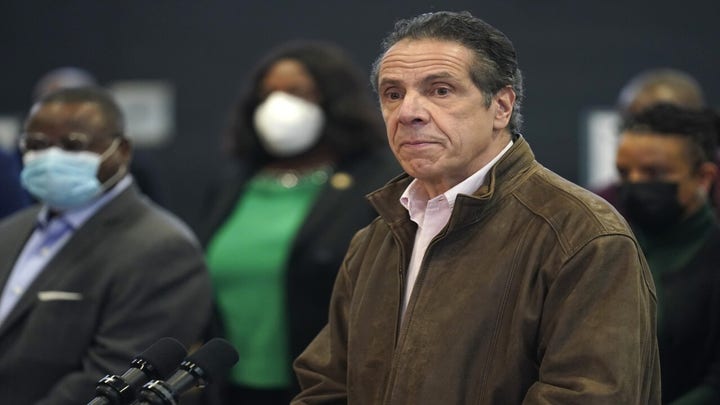 He’s lost credibility. He’s withheld the nursing home data that we had been seeking for months.

The bottom line is, he withheld information from this legislature. When we tried to exert our oversight powers, he just simply ignored us. Now, there’s an FBI investigation also underway and hopefully we’ll get some answers, some truth and accountability. But we’re just not getting that from the governor right now. And I think for the state to move forward, I think he should resign and let us get back to the important work that we have to do this legislative session.”