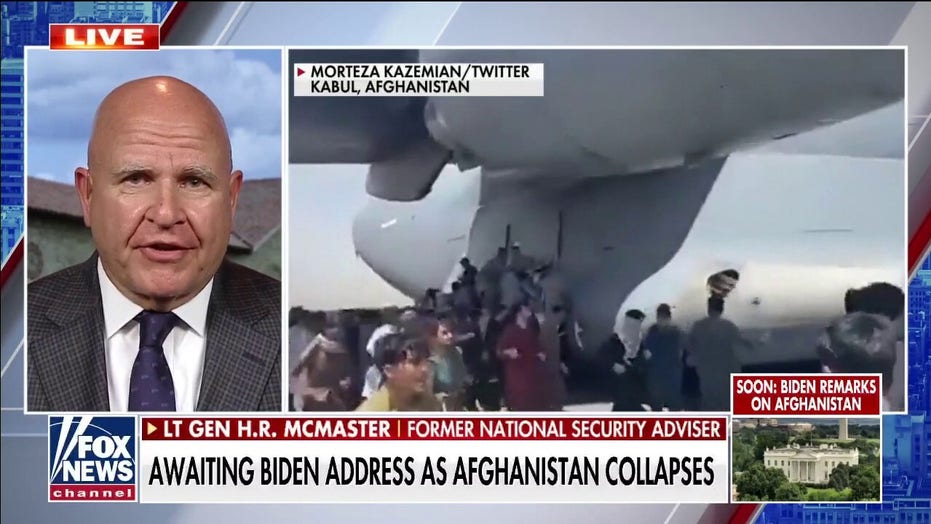 Former United States National Security Adviser reacts to the hundreds of Afghans running across the tarmac of Kabul’s international airport desperate to flee the return of the Taliban.

Bing West, a former Defense Department official who participated in the evacuation of Saigon, Vietnam in 1975, said Monday the Pentagon under President Biden is “not trying hard enough” to evacuate refugees attempting to flee Afghanistan as the Taliban retakes power.

Chaotic scenes unfolded at Kabul airport this week as thousands of desperate Afghans sought passage out of the war-torn country, prompting immediate comparisons to the U.S. withdrawal from Vietnam decades earlier. West, who served as a Special Assistant to then-Defense Secretary James Schlesinger during the fall of Saigon, told Fox News’ Jennifer Griffin that the number of Afghans evacuated so far is “far too few.”

West compared the situation with the U.S. response to the Saigon crisis in April 1975. He recalled that Schlesinger called then-Secretary of State Henry Kissinger and then-White House chief of staff Donald Rumsfeld to inform them he would order an airborne evacuation of Vietnamese refugees. He proceeded with the plan without firm approval from the White House.

The Air Force flew 201 C-141 missions and 174 C-130 sorties that April, evacuating more than 45,000 people from Saigon, including 5,600 U.S. citizens, according to the Air Force Historical Support Division. A further 7,800 people were evacuated by helicopter to the U.S. Seventh Fleet. The Air Force’s website describes the evacuation as the “largest such operation in history.”

“In contrast, we have airlifted only 2,000 Afghans and their families. That is far too few,” West added. “Another 18,000 or more who worked for us are desperate. Schlesinger showed what a [Secretary of Defense] can do if he is determined.” 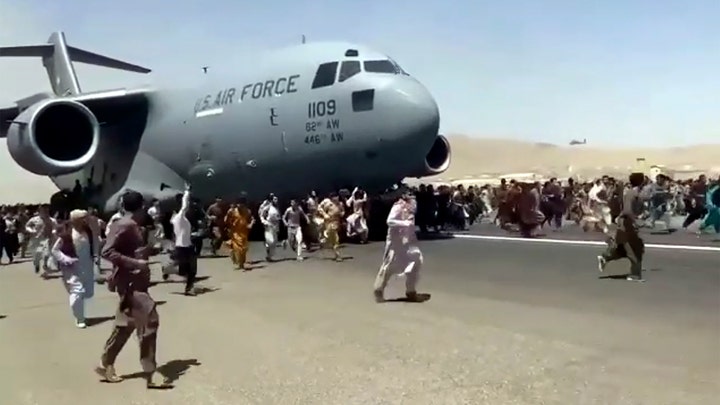 “Our Pentagon today is not trying hard enough. Our military can airlift out those who fought alongside us,” West said. “I don’t think the White House or top OSD and JCS comprehend how badly their inaction is being perceived. To do the minimum is immoral and people see it.”

At least 20,000 Afghans are said to be seeking a Special Immigrant Visa to leave Afghanistan, fearing retaliation from Taliban insurgents because they aided U.S. operations in the country. As of Sunday, approximately 2,000 Afghans had been transported to the United States, according to the State Department.

With the Taliban in control of Kabul, Pentagon officials are attempting to evacuate 22,000 “at-risk individuals” in the coming weeks. Pentagon spokesman John Kirby warned it will “take some time” for the Defense Department to build capacity to house the refugees.