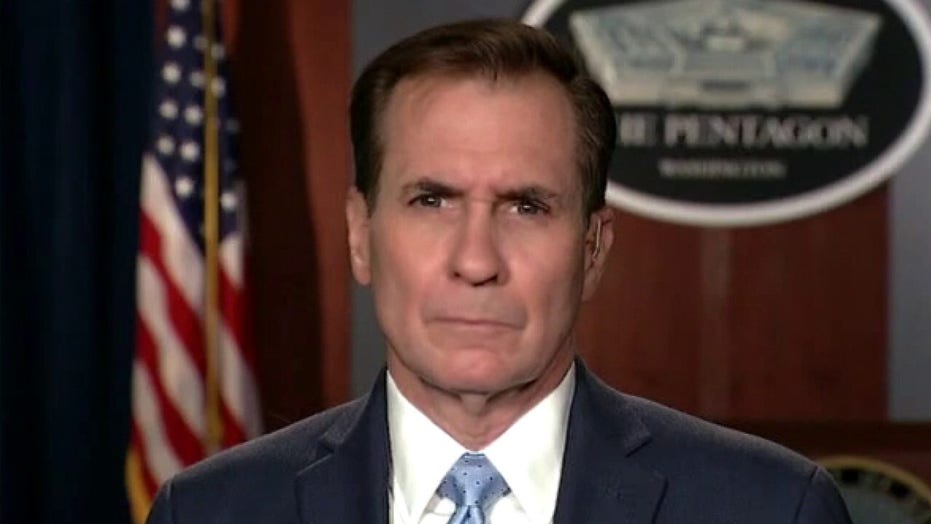 Pentagon press secretary: US ‘not walking away from relationship’ with Afghanistan

Pentagon officials are watching the Taliban’s sweeping advances in Afghanistan “with deep concern” and are encouraging its Afghan partners to “step up” and defend their country amid the pullout of U.S. forces, Pentagon press secretary John Kirby said Sunday.

With the Taliban claiming to have taken control of 85% of Afghanistan – a claim that U.S. government officials dispute – Kirby told “Fox News Sunday” anchor Chris Wallace that the Pentagon was “not unmindful” of the situation.

“We’re certainly watching with deep concern, Chris, the deteriorating security situation and the violence which is of course way too high, and the advances and the momentum that the Taliban seems to have right now,” he said.

Kirby said that officials are monitoring the Taliban’s movements in the country and were working with the Afghan military “to encourage them to use the capacity and the capability that we know they have, and we know that they know how to defend their country.”

He stated that Afghanistan’s capacity and capabilities included a “very capable” Air Force and “very sophisticated” Special Forces that can help defend the country from the Taliban resurgence.

“This is a time for them to step up and to do exactly that,” Kirby said of their Afghan partners. 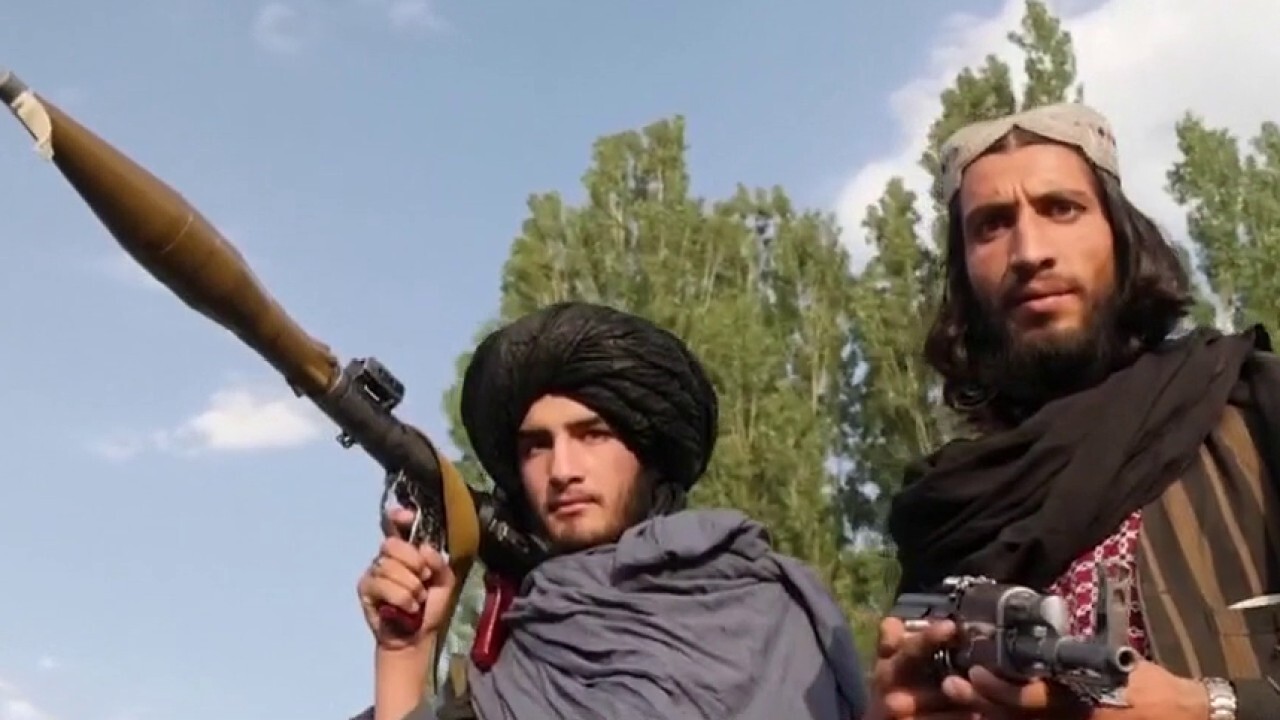 With U.S. Central Command estimating that more than 90% of the withdrawal process is complete, Kirby said that even though U.S. troops won’t be supporting Afghanistan on the ground, the U.S. will continue to support the country and its people.

“We are not walking away from this relationship,” Kirby said. “We’re going to continue to support them from a financial perspective, logistical perspective and certainly aircraft maintenance.”

During the 20-year period, American troops trained more than 300,000 Afghan military members and security forces to help them combat the threat of the Taliban.

President Biden on Thursday pledged to bring home American troops by Aug. 31 and defended his bipartisan decision to do so despite some critics who say the move could “create problems.”