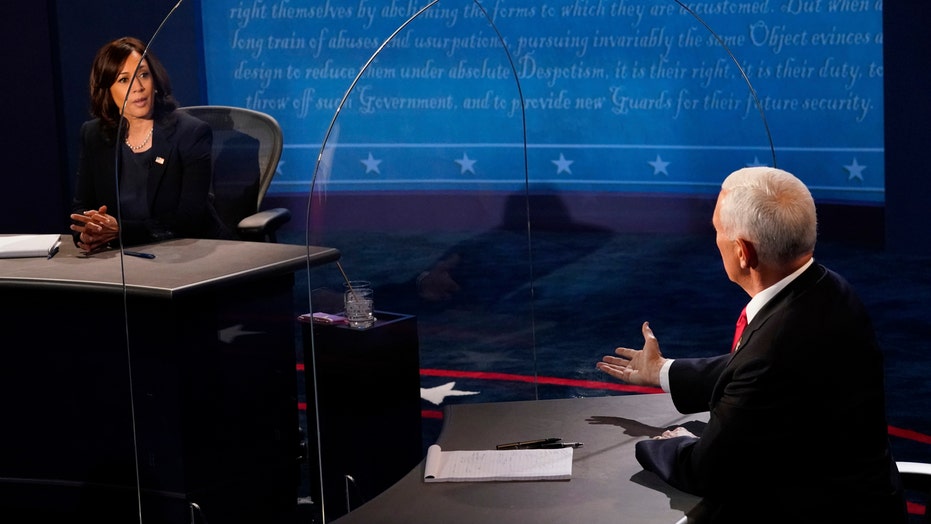 More than seven years after Arizona aid worker Kayla Mueller was kidnapped and killed by Islamic State militants, her death was spotlighted during a pivotal vice presidential debate.

Vice President Mike Pence cited Mueller while responding to a question regarding the global role of American leadership during the debate with challenger Sen. Kamala Harris at Salt Lake City's University of Utah.

Pence said that 2020 Democratic presidential nominee Joe Biden and the Obama administration were not decisive enough in trying to save Mueller, arguing they had "hesitated for a month” on a plan to rescue her.

“When Joe Biden was vice president, we had an opportunity to save Kayla Mueller,” he said. “It breaks my heart to reflect on it.” 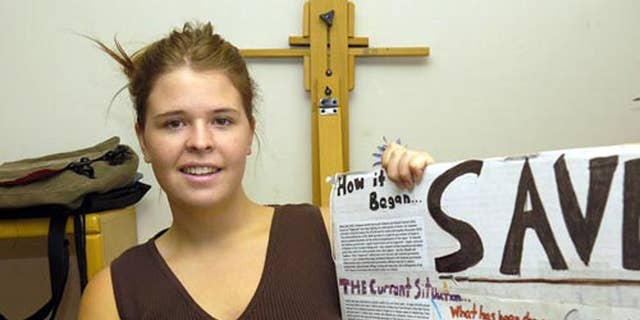 “Her family says, with a heart that broke the heart of every American, that if President Donald Trump had been president, Kayla would be alive today,” said Pence.

She was working for a non-governmental aid group in Turkey in 2013 when she accompanied a friend to Syria, where she was taken hostage.

Mueller was held for 18 months by her kidnappers, and other captives later reported she endured rape and torture at the hands of former ISIS leader Abu Bakr al-Baghdadi.

In February 2015, her captors announced her death, though remains have never been recovered.

Al-Baghdadi was killed during a U.S.-led raid in Syria in 2019 and other militants were taken into custody, including two who were charged with hostage-taking and conspiracy to murder in the deaths of Mueller and other captives Wednesday.

Since their daughter's death, Carl and Marsha Mueller have become outspoken Trump supporters. 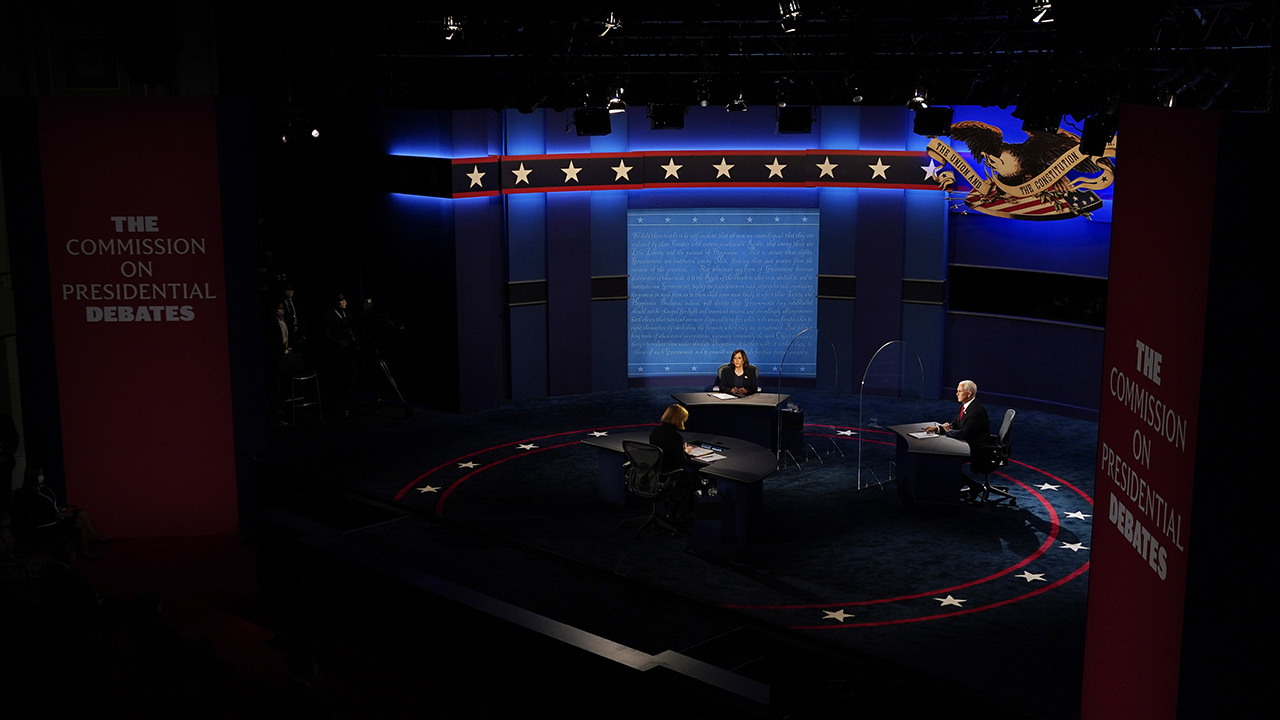 AZ Central reported Thursday that Carl Mueller had previously appeared on stage at Trump rallies in Arizona and at the Republican National Convention in August.

President Trump devoted a portion of his February State of the Union address to Kayla Mueller's story, and her parents were Pence's guests at Wednesday's debate.

“To the Mueller family, I know about your daughter’s case and I am so sorry. I am so sorry,” she said. “What happened was awful and it never should have happened. And I know Joe feels the same way.”