Dean: Cuomo focused on ‘being a celebrity instead of being a governor’

New York Gov. Andrew Cuomo is far more concerned with his celebrity status than he is with critical responsibilities attached to his position, as evidenced by the state’s botched coronavirus vaccine rollout, Fox News senior meteorologist Janice Dean told “The Daily Briefing.”

“It’s a disaster…it is just another leadership failure from this governor,” Dean said on Tuesday.

Dean became a strong critic of the governor’s response to the COVID-19 pandemic in the state after she lost both parents-in-law to the virus.

“I have been covering him for about 10 months, and I think a lot of it has to do with the fact that he is interested in being a celebrity instead of being a governor,” she told host Dana Perino.

“Writing a book, doing a COVID poster, winning an Emmy, hosting a birthday party for himself… he’s doing four state of the state addresses this week. Instead, he should be talking about this massive failure trying to get the shot into arms of new yorkers, especially the vulnerable.” 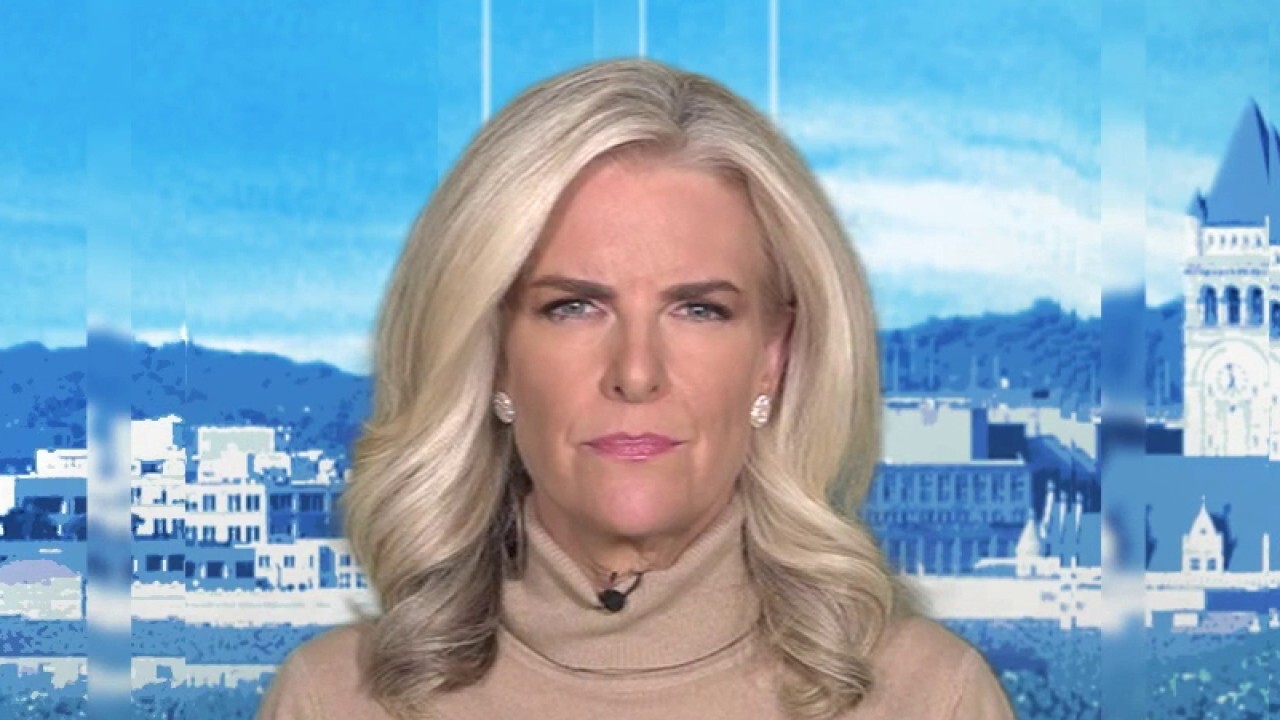 In an Op-Ed published on Fox News earlier Monday, Dean wrote that Cuomo believes himself to be worthy “of many rewards” for his leadership, namely “A New York Times bestseller on leadership, a COVID mountain poster he commissioned to be made and sold, an Emmy, a Ted Kennedy award and a birthday party that you could attend virtually for $1,000 with a check made out to the Andrew Cuomo reelection campaign,” she wrote.

But, Dean continued, “If you ask those who lost loved ones in nursing homes, as my family did in 2020, his leadership has been a failure starting with his March 25 order to put COVID positive patients into nursing homes for 46 days, and the subsequent cover-up of the total number of seniors we’ve lost since then.”

As the state tries to ramp up its vaccine distribution, Dean urged the governor to  “actually lead and talk to people and answer important questions” instead of “going out there and celebrating himself,” warning that “this is going to be the next tragedy if he doesn’t get his act together.”