EARTH won't last forever and the idea of finding a new planet for humans to live on has long been a subject of debate.

Thankfully, experts don't think the Sun will die for another five billion years yet, so we are fine for now. 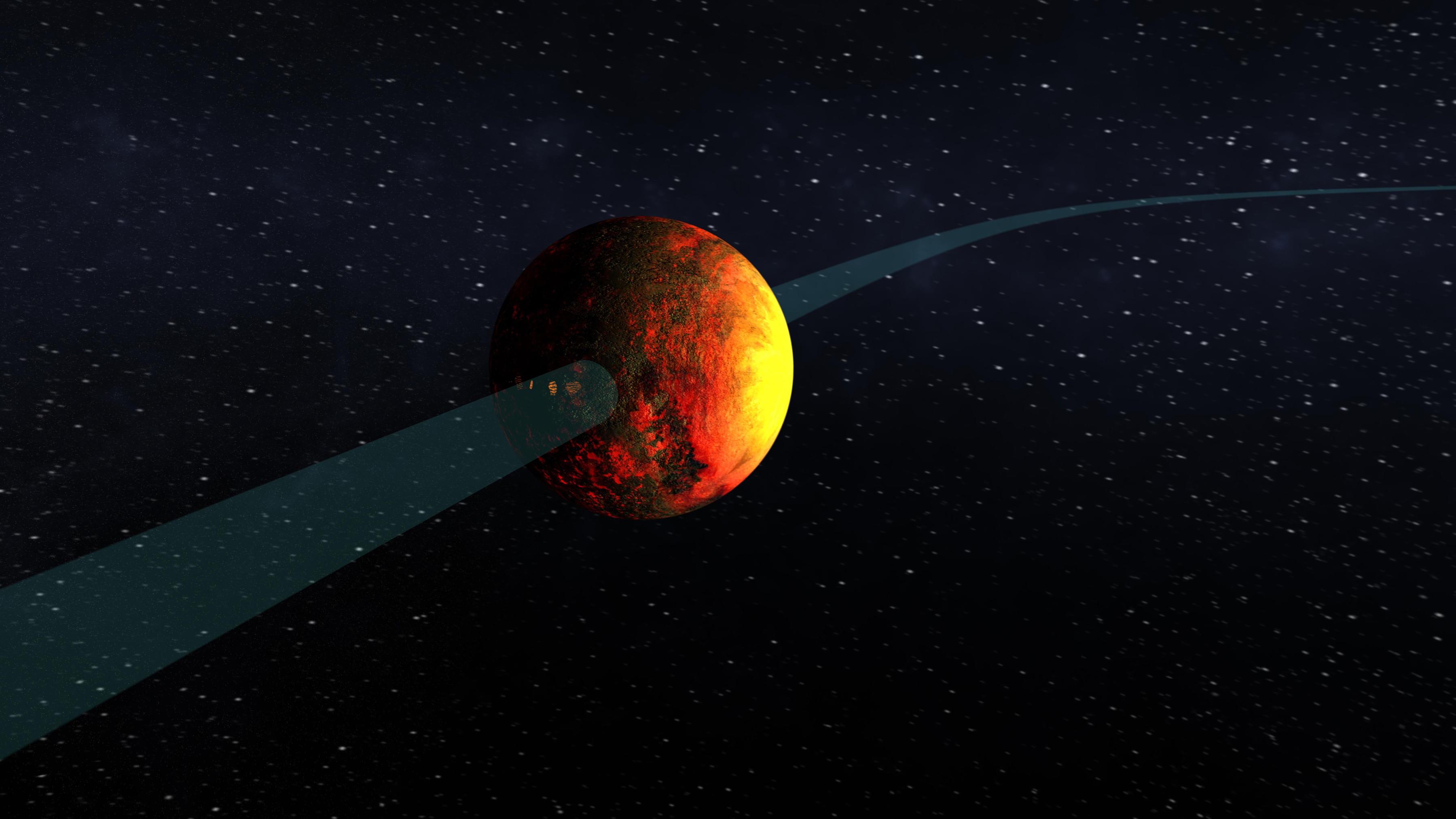 And if we do decide to pack our bags and leave, there are many options out there to consider.

Elon Musk has long pitched Mars as one of them.

But there are some that out of the question and will NEVER be fit for us to live on, beyond the obvious limitations like oxygen.

Here are some you won't see us blasting off to… 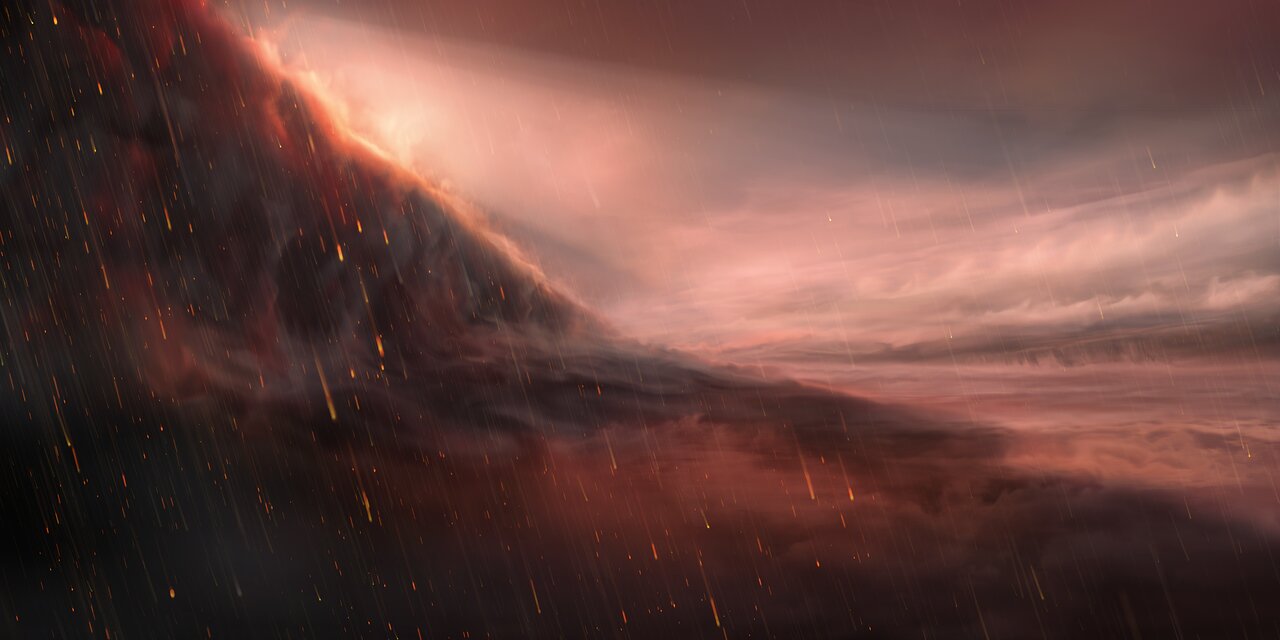 If you thought a torrential downpour in winter was bad, try living on exoplanet WASP-76b.

It's so close to its star that one side reaches temperatures of 2,500 degrees, which is scorching enough to vaporise iron.

And if you thought the other side was any better, think again.

It's slightly cooler at 1,000 degrees – still too hot for us – but powerful winds sweep molten iron across and form into lethal droplets that fall. 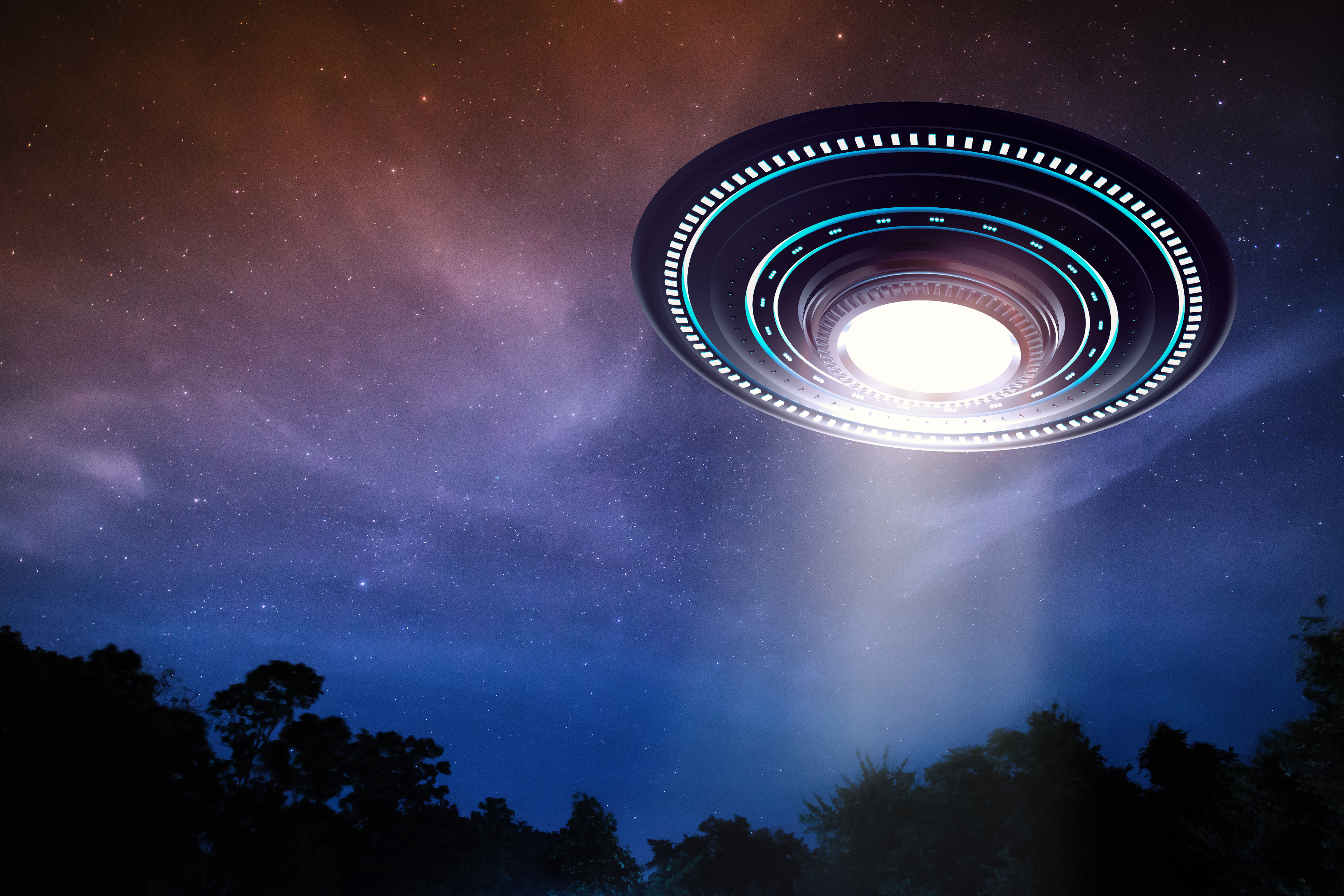 THE TRUTH IS OUT THERE

Why 2022 is HUGE opportunity to find UFOs and aliens, experts say