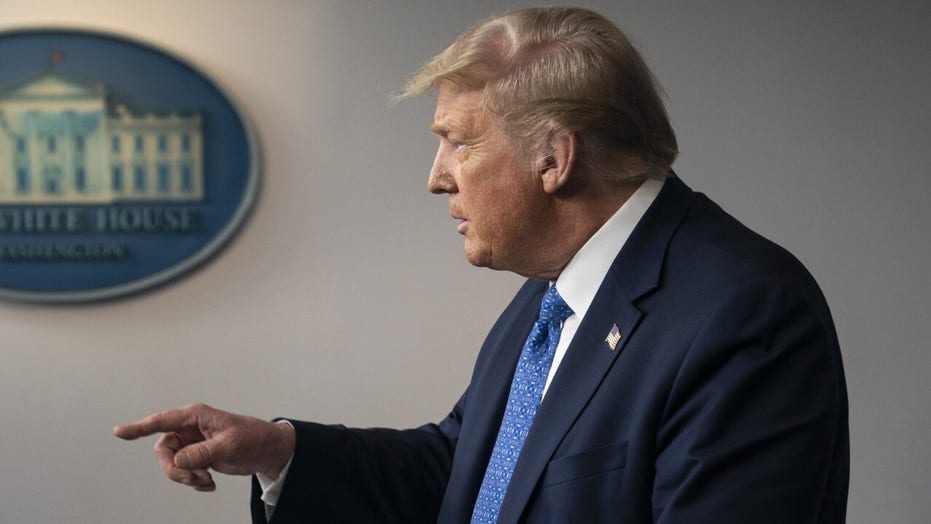 Washington, D.C., Mayor Muriel Bowser signed a temporary police reform bill into law Wednesday that will limit police use of force tactics, among other measures in an effort to ensure greater transparency.

The bill was initially passed as emergency legislation by the D.C. Council in June in the wake of nationwide protests over the death of George Floyd.

Under the law, officers are banned from using tear gas on protesters and neck restraints similar to the use used on Floyd, and the hiring of officers with a history of misconduct is prohibited. Furthermore, the police union will have a limited role in the disciplinary process and the mayor will be required to release body camera footage of officers using force on people within 72 hours.

Protesters and police officers have violently clashed several times amid protests near the White House.

The DC Police Union panned the bill before it was passed in June, saying it "erodes many of the rights that police officers in this city are currently afforded."

"When you're putting all that hard work, you're open-minded to reform, you're trying to police in a way that the community accepts," DC Police Chief Peter Newsham said, according to WUSA-TV. "For someone to even suggest that you're not, when all that effort is going into it, is deflating. I can't come up with a better word than that."

Lawmakers can extend the law when it expires in 90 days.