Century 21 CEO: Winter 2021 could be best ever for real estate

A sprawling California ranch with multiple homes and vineyards owned by one of the era's best-known lawyers just hit the market for $23 million.

The seller, David Boies, made a name for himself leading the federal government’s antitrust case against Microsoft, defending same-sex marriage in California and representing the NBA players’ union during the 2011 lockout.

Boies also worked for disgraced movie mogul Harvey Weinstein and some of Jeffrey Epstein’s victims, among other prominent clients, and served on the board of the disgraced blood-testing startup Theranos, founded by Elizabeth Holmes.

The lawyer made headlines earlier this month when it was revealed that his firm, Boies Schiller Flexner, received the maximum loan amount of $10 million from the Paycheck Protection Program (PPP) for coronavirus relief, The New York Times reported.

The lawyer's 1,183-acre Lower Lake, Calif., property, known as Diamond B Ranch, has five separate homes, according to the listing. The main home is a three-story log building with five bedrooms and five bathrooms. 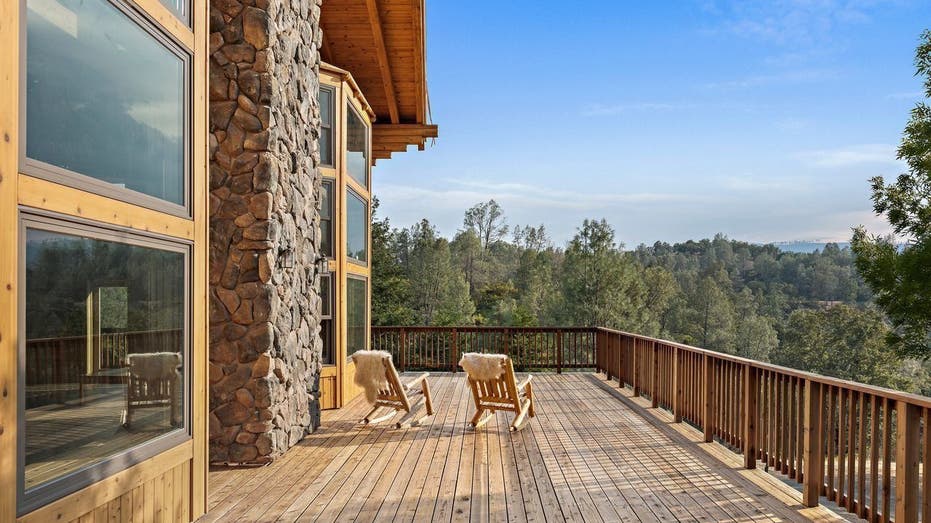 Vineyards cover 40 acres and a “biodynamic” winery on the property produces more than 2,000 bottles of organic wine adhering to certain closed-system ecological practices. 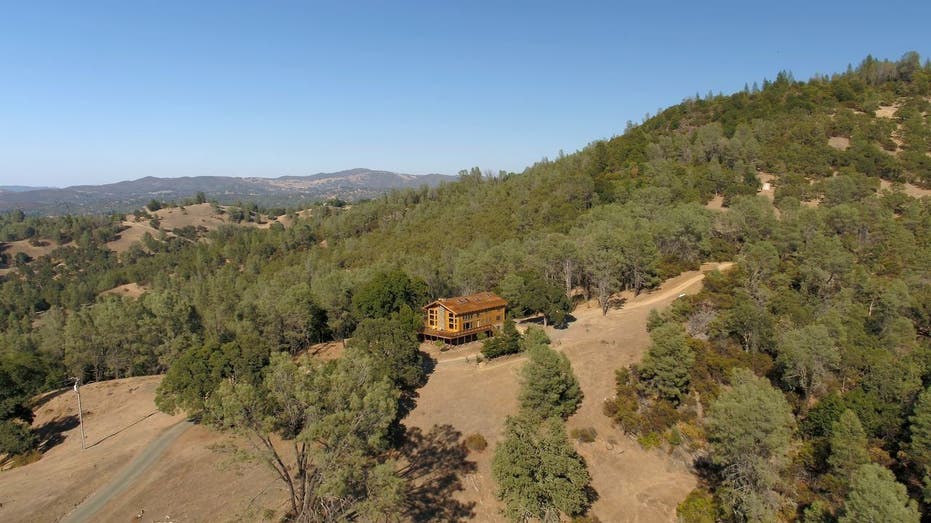 The ranch includes equestrian facilities such as a 17-stall barn and an indoor arena with 12 lined stalls plus stadium seating, an outdoor area, a hay barn and fenced pastures.

Other wildlife found on the property include wild turkey, board and owls.

There are four lakes on the property, ranging from about 405 gallons to more than 1.8 million gallons.

The property is listed with Michael Dreyfus of Golden Gate Sotheby’s International Realty and co-listed by Vanessa Bergmark of Red Oak Realty.