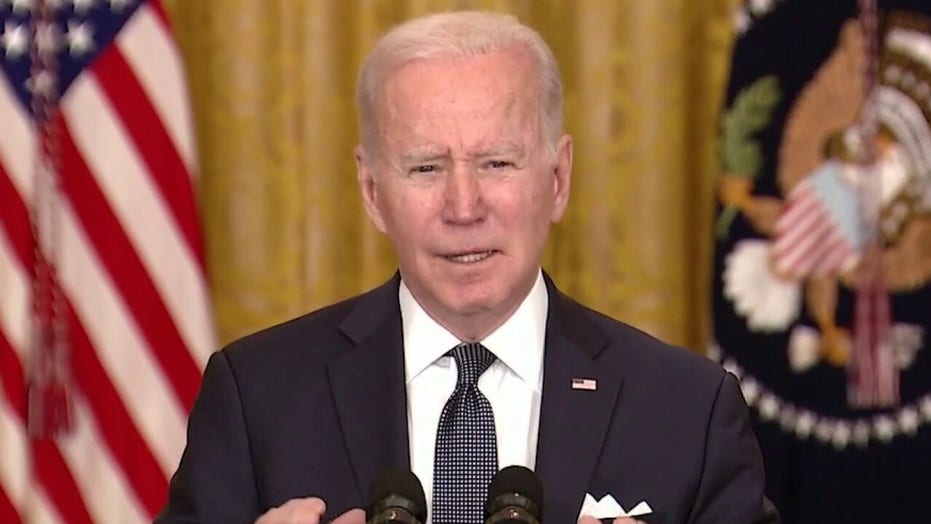 Biden calls for diplomacy amid threat of Russian invasion

Fox News correspondent Jacqui Heinrich provides insight on the threat of a Russian invasion of Ukraine on ‘Special Report.’

Former Obama aide David Axelrod offered President Biden advice in a guess essay published in The New York Times, telling him “it’s time for a little humility” ahead of the president’s State of the Union address next month.

“The speech will command the largest television audience the president is likely to enjoy this year, and the temptation will be, as it always is, to herald his achievements and declare that we have navigated the storm. But, Mr. President, proceed with caution,” Axelrod wrote Monday.

“Talk about the things you and Congress have done to help meet the challenges Americans are facing, for sure. Lay out your goals for the future, absolutely. Offer realistic hope for better days ahead. We desperately need it. But recognize that we are still in the grips of a national trauma. Polls show that the vast majority of Americans believe we are on the wrong track, and people will have little patience for lavish claims of progress that defy their lived experiences,” he continued.

Axelrod stressed even if the country is “in a stronger position than we were a year ago,” “Americans are not celebrating.” 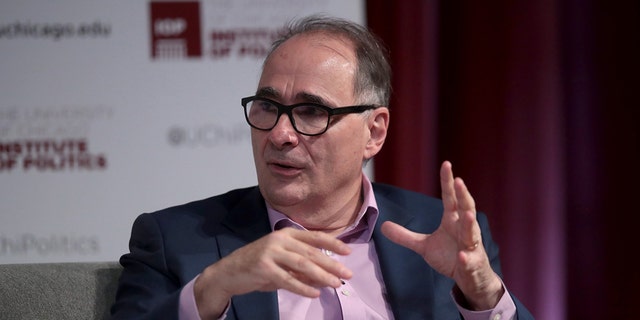 “Millions have lost loved ones; many continue to struggle with the effects of the virus. Kids lost valuable time in the classroom, and parents have struggled to cope. Health care workers are in crisis. And we all have felt the profound cost of our relative isolation, away from family and friends, offices and colleagues,” Axelrod wrote before citing the spikes in crime and suicide and drug overdose deaths as well as “frustrations” with COVID mandates and inflation.

“The State of the Union is stressed. To claim otherwise — to highlight the progress we have made, without fully acknowledging the hard road we have traveled and the distance we need to go — would seem off-key and out of touch. You simply cannot jawbone Americans into believing that things are better than they feel,” Axelrod told Biden.

The CNN commentator knocked the president’s marathon press conference for “spending more time pitching his successes and touting progress than he did recognizing the grinding concerns that have soured the mood of the country.” 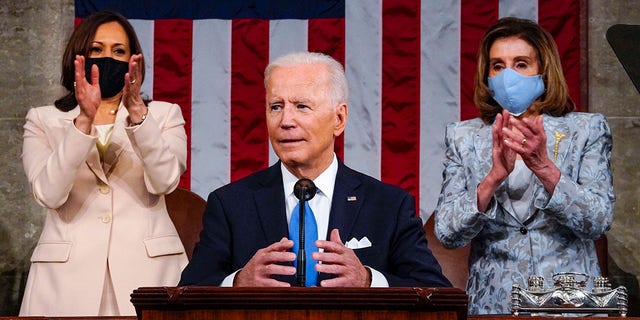 Axelrod then recalled his tenure as a senior adviser to President Obama and their handling of the Great Recession and the “angry backlash from Americans” the administration received for touting the progress made. He also warned to not take a page from President Carter’s playbook when giving what’s been called the “malaise speech” about what Carter described as a “crisis of confidence.”

“What Americans want to hear is genuine understanding of what we have been through, together and a clear path forward — less about Mr. Biden’s accomplishments than about the heroic, unsung sacrifices, so many have made to see their families and communities through,” Axelrod wrote. “They will want to hear less about his ‘transformative’ legislation than the specific, practical steps Mr. Biden has taken, and is recommending, to help reduce inflation, curb violent crime and, of course, effectively confront any future waves of the virus. They want it to be less about him than us. This should come naturally to the president.”