EXPERTS have finally worked out when dinosaurs met a nasty end at the hands of a killer asteroid blasting down from the sky.

Hi-tech x-ray scans and the fish remains that died just after the impact have revealed what time in the year their reign on Earth finished. 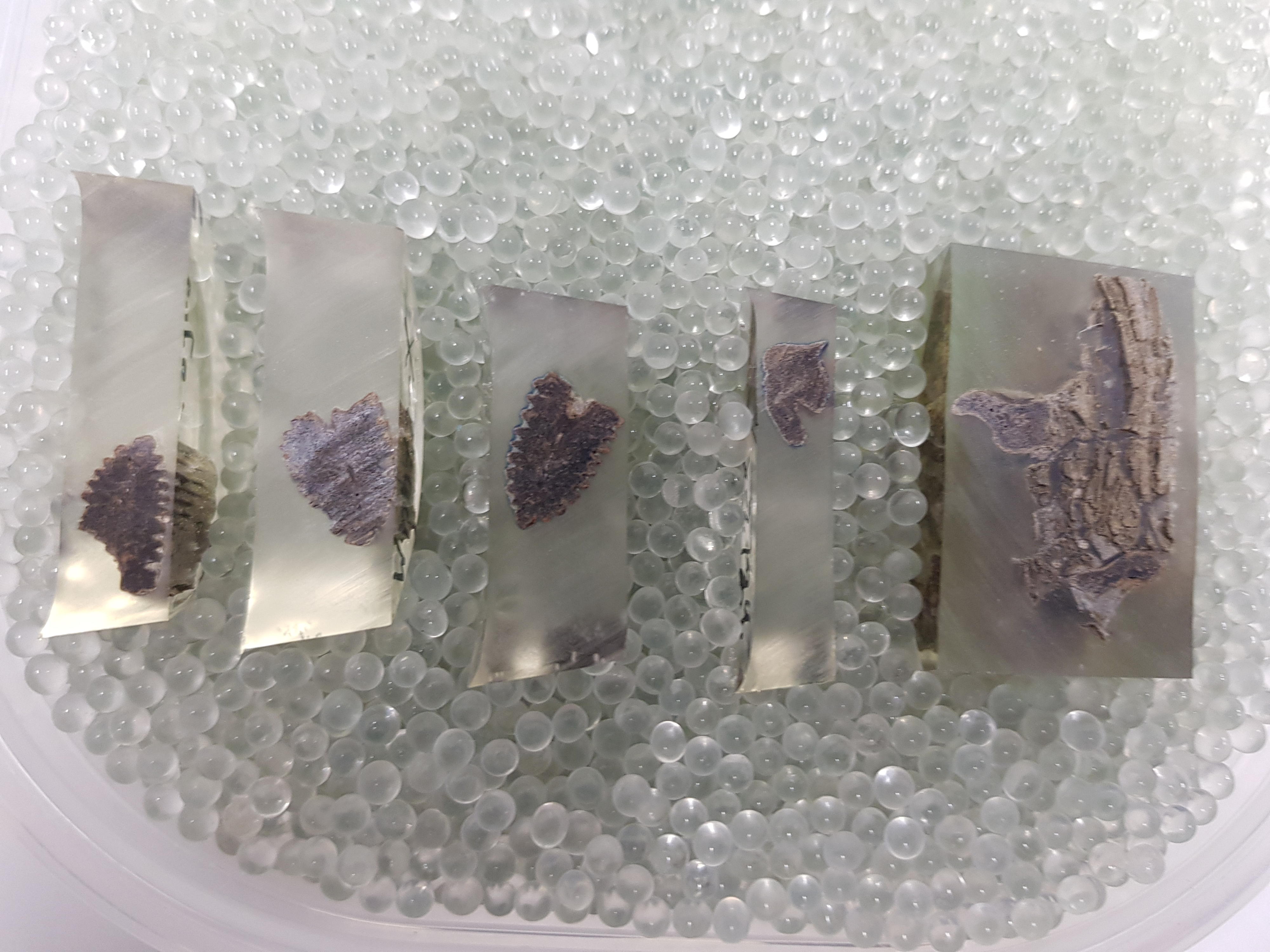 We already knew that their grizzly demise happened about 66 million years ago.

But we had no idea at what point in the year nearly all dinosaurs became extinct.

Sadly, they were not granted one final beautiful summer's day, nor was it a wintery one in the snow.

According to scientists, it happened during the springtime.

Teams looked at fossilised paddlefishes and sturgeons which were direct casualties of the so-called Chicxulub meteorite.

It's a period that has long baffled archaeologists, as all non-flying dinosaurs, pterosaurs, ammonites, and most marine reptiles perished, while mammals, birds, crocodiles, and turtles managed to survive. 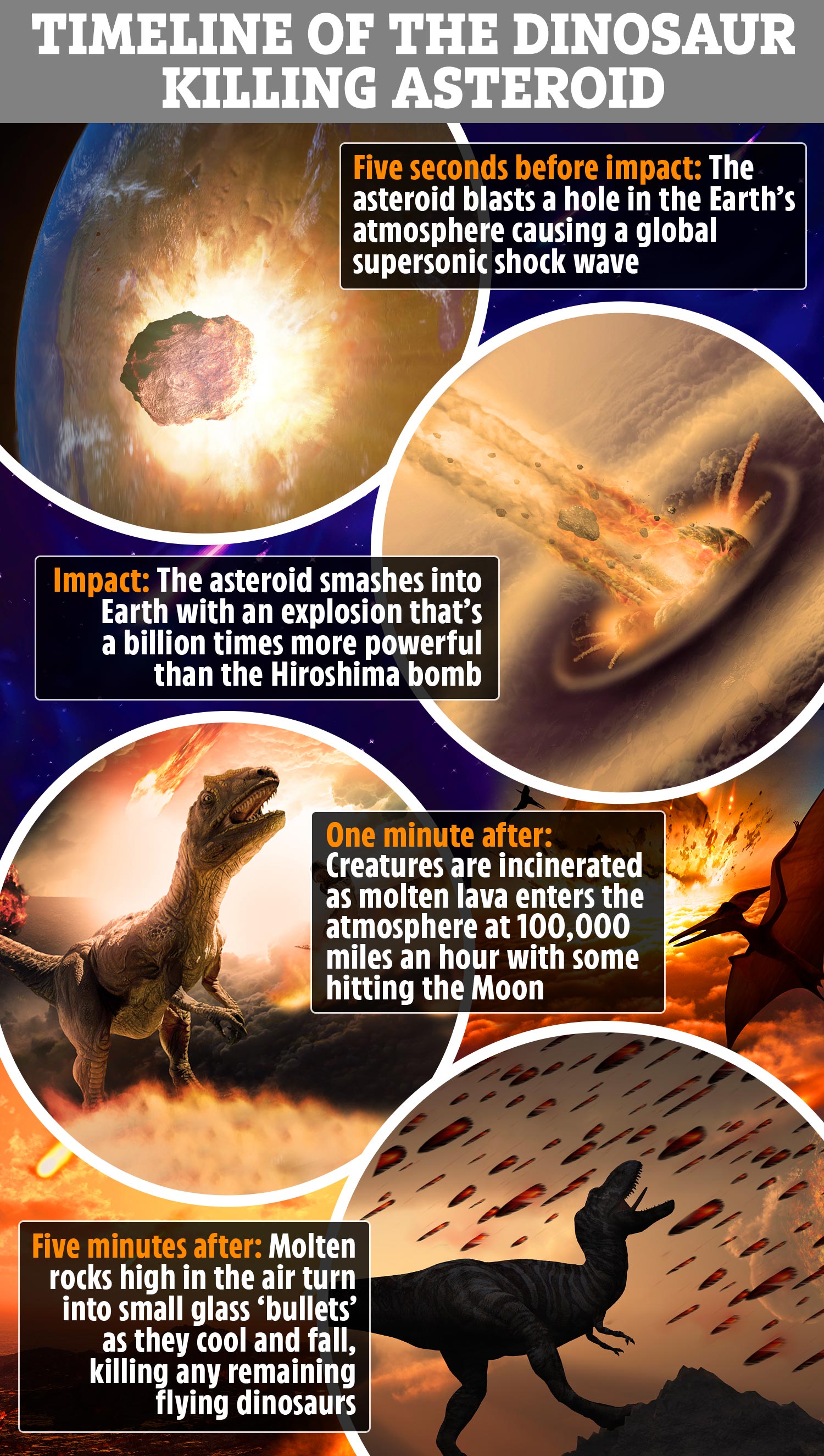 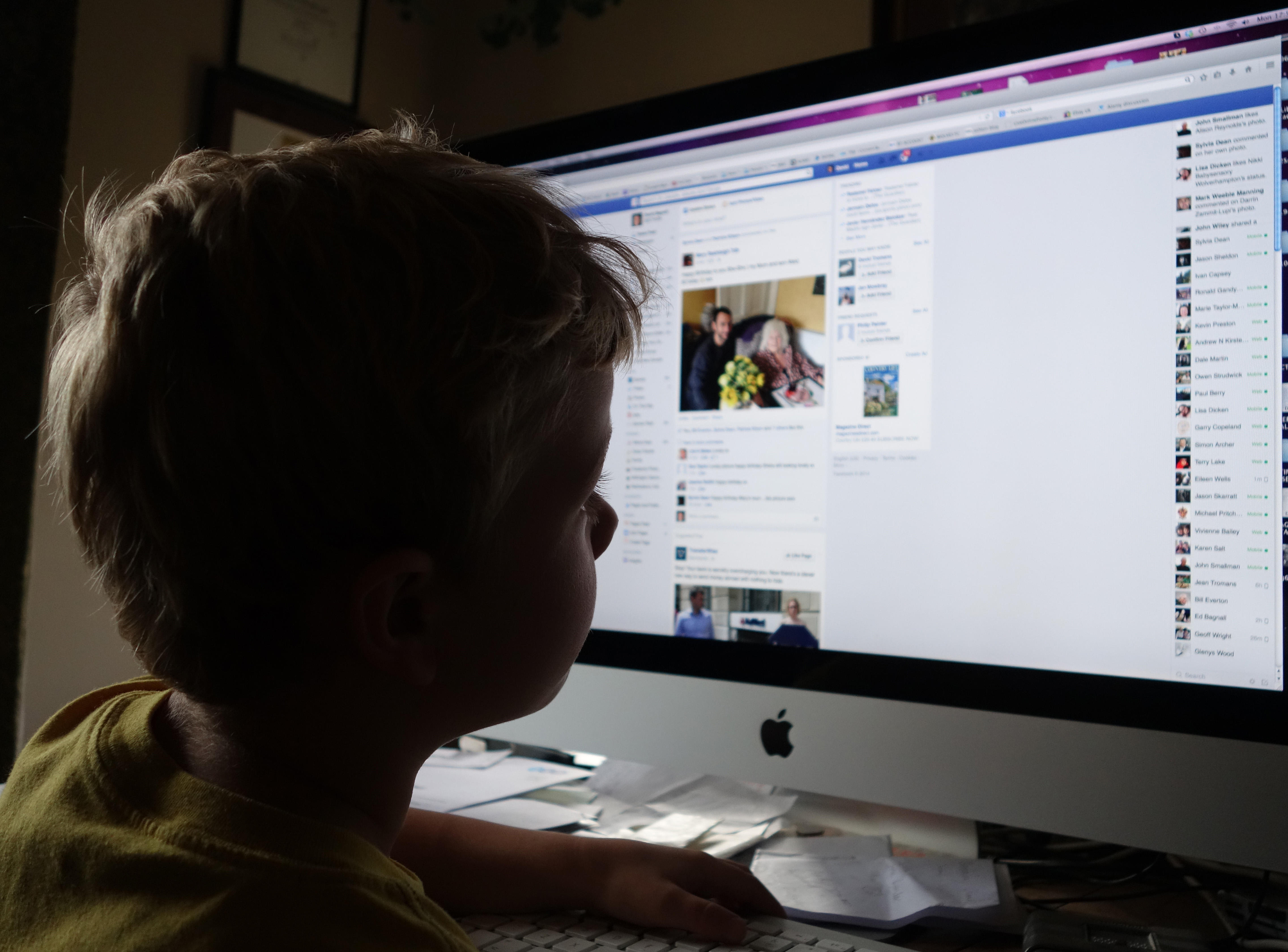 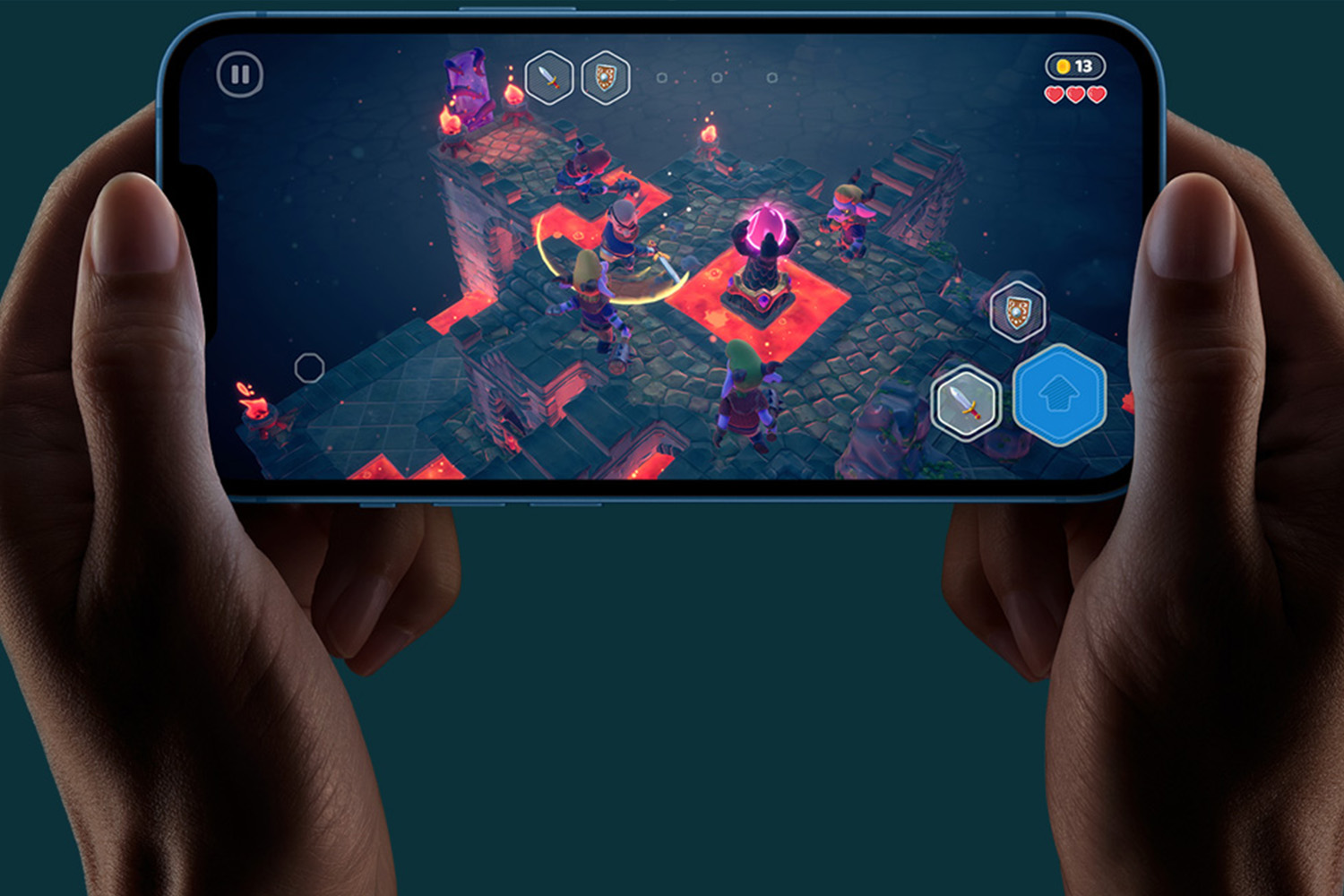 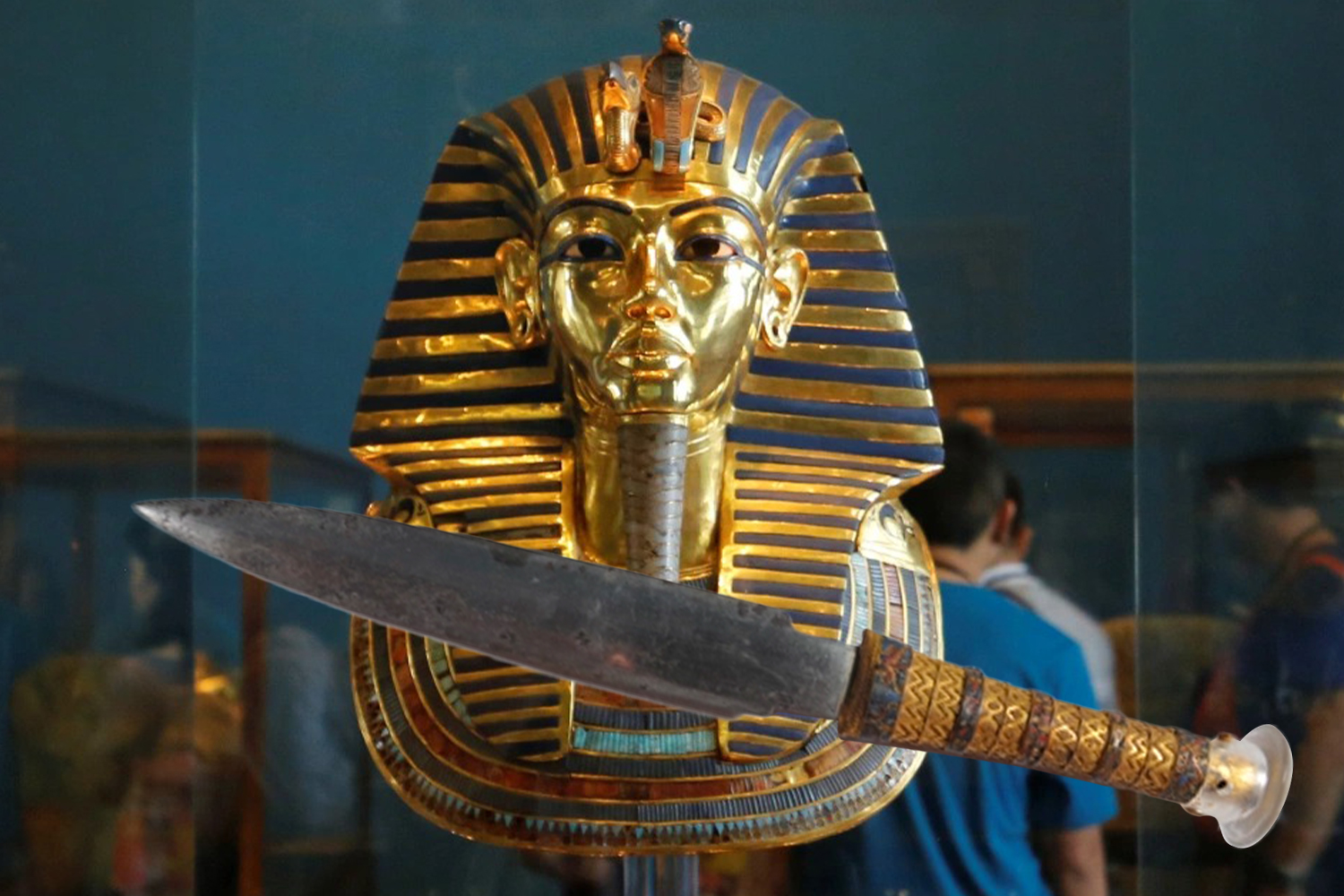 STAB IN THE DARK 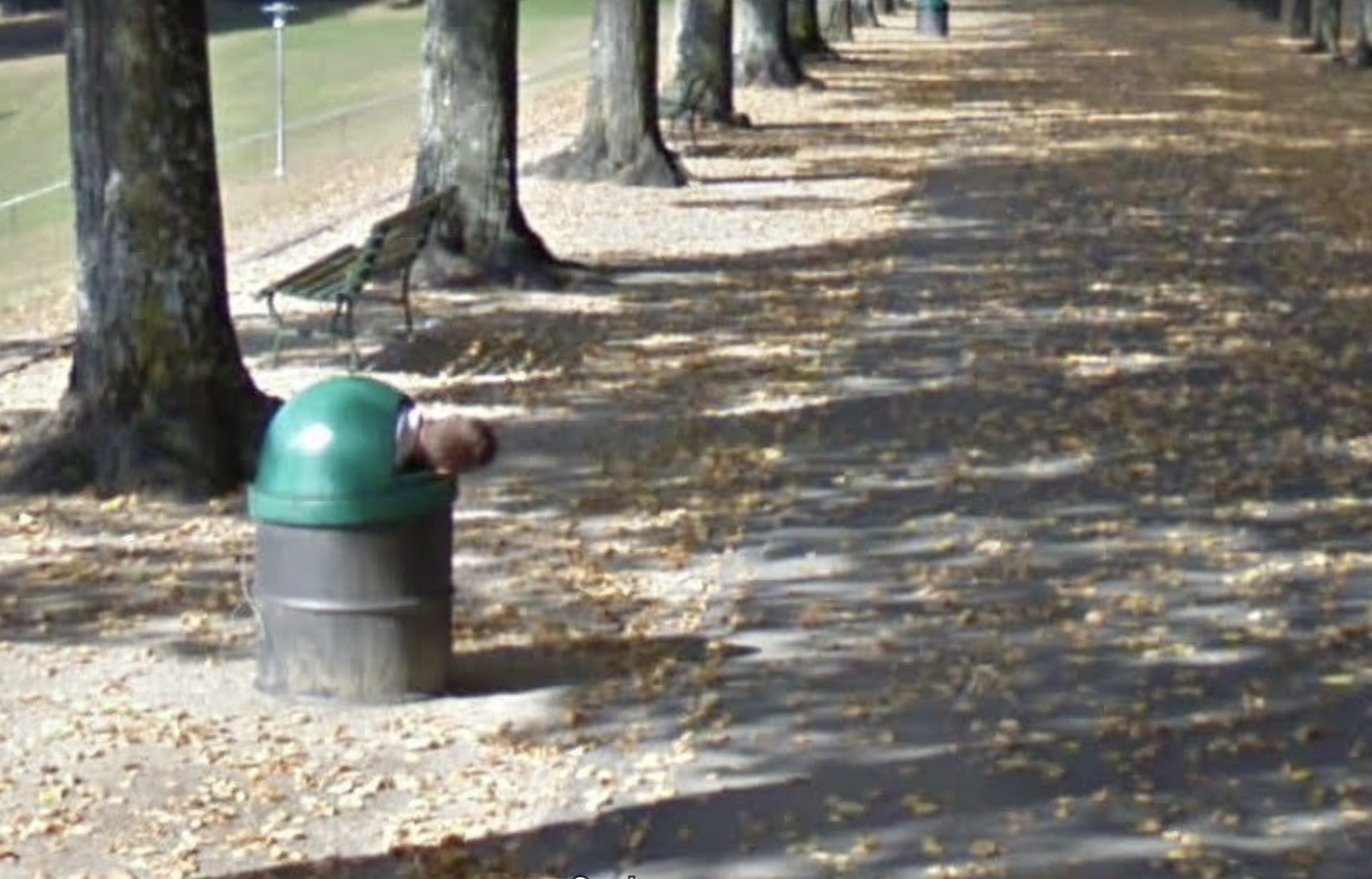 CAN YOU BELIEVE IT?

This is key because it would have been the start of the mating season in the Northern Hemisphere where it was spring, but the asteroid put an abrupt stop to that.

Meanwhile, it was autumn in the Southern Hemisphere, where many were probably getting ready for winter, hibernating.

"We found that the bones registered seasonal growth, very much like trees do, growing a new layer every year on the outside of the bone," said Sophie Sanchez from Uppsala University.

Senior author Jeroen van der Lubbe, from the VU in Amsterdam, added: ”The retrieved growth rings not only captured the life histories of the fishes but also recorded the latest Cretaceous seasonality and thus the season in which the catastrophic extinction occurred."

The research is published in the Nature journal. 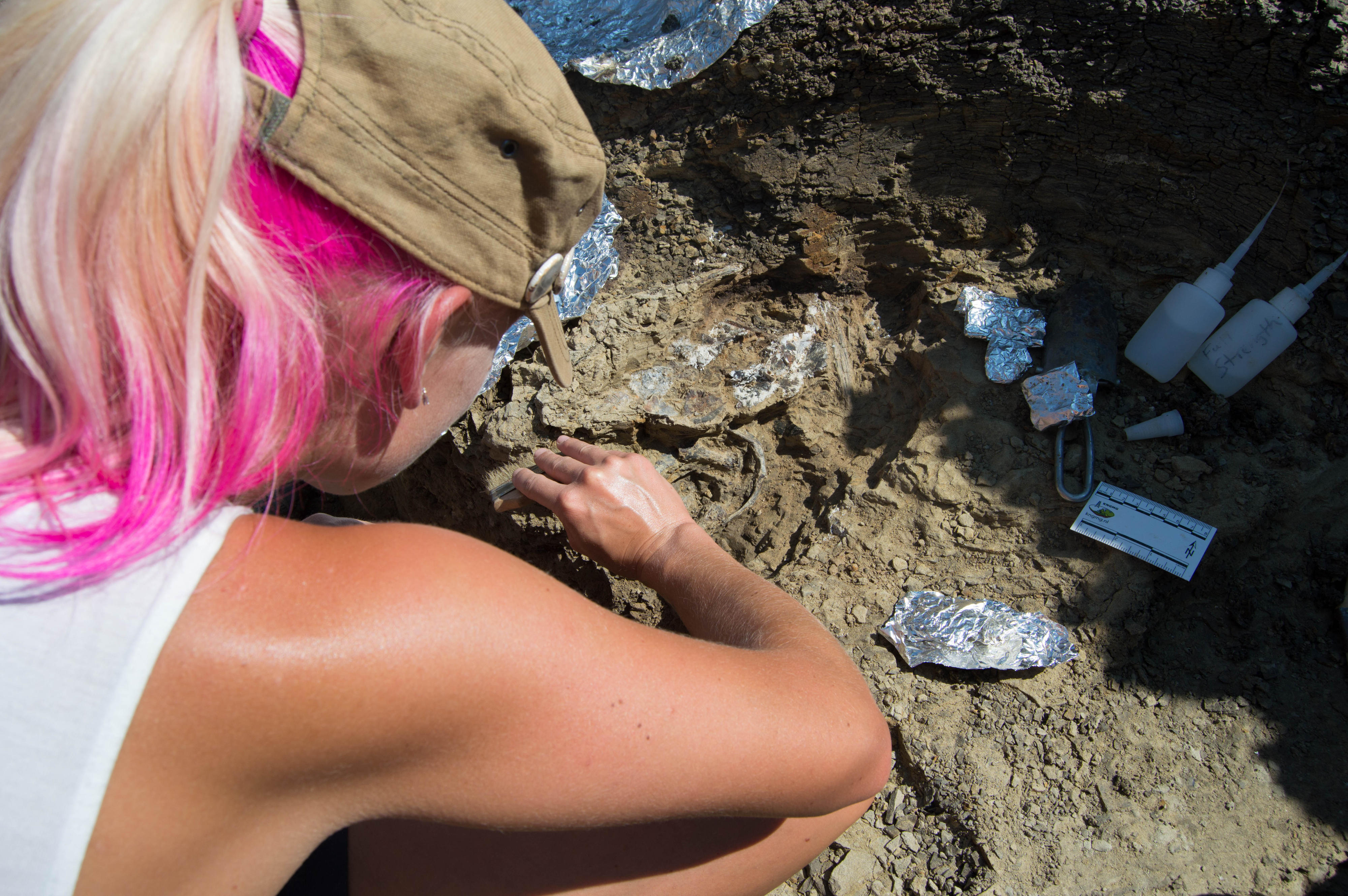