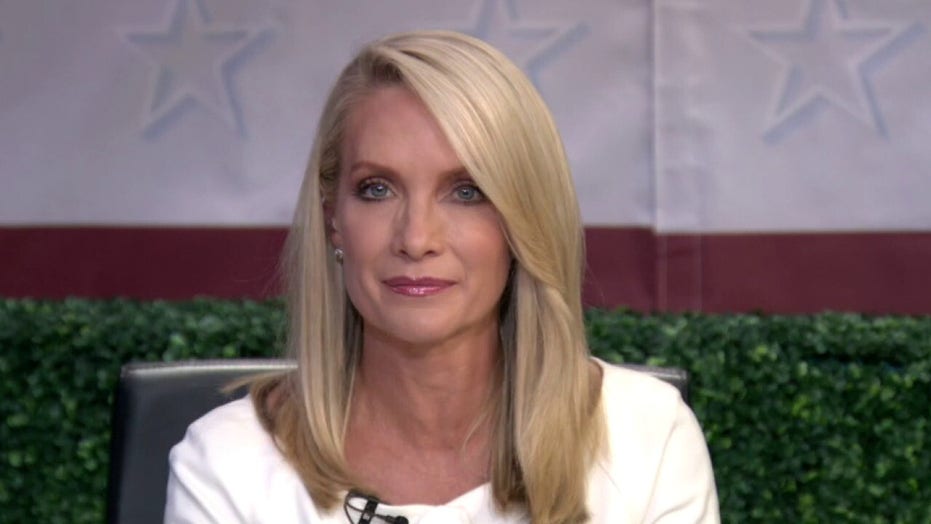 Dana Perino: America could use more of Melania Trump

‘She lights up the room,’ says Dana Perino weighing in on Melania Trump’s RNC keynote address

First lady Melania Trump has the power to "light up the country," as shown in her powerful and compassionate keynote address on the second night of the Republican National Convention, Fox News host Dana Perino said Tuesday.

"Any first lady is the best character witness for her husband," Perino said. "But I feel like America could use more of her, that America would benefit from seeing her more, and hearing more from her."

In her remarks, delivered from the White House Rose Garden, Melania Trump struck a compassionate tone toward a nation reeling from the coronavirus pandemic.

Offering sympathy and prayers for those who have lost a loved one or are suffering, she vowed, “Donald will not rest” until an effective treatment is found. 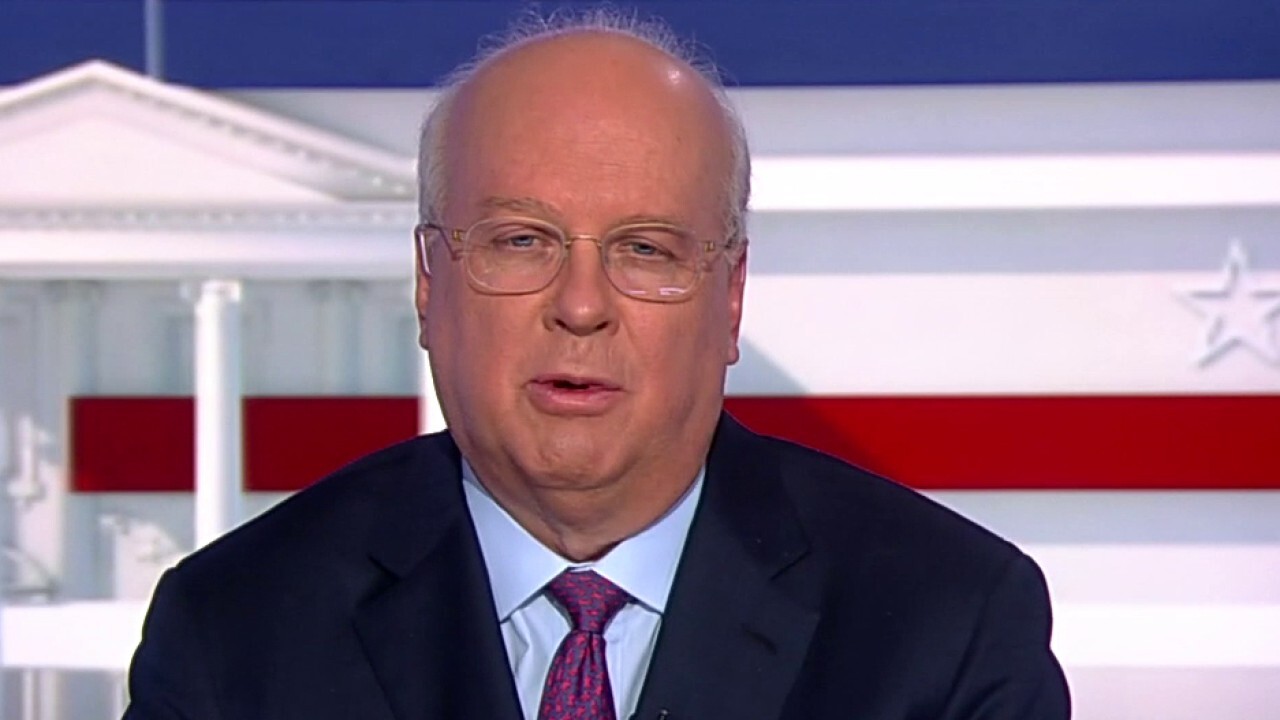 The first lady has been among the least public figures in the Trump family, but Perino said she hopes "the country sees more of her" in the coming months.

"She lights up the room, and I think she can light up the country," Perino said. "I hope going forward that the country sees more of her, whether it's in the next four months or the next four years. What a tremendous, tremendous independent woman she is."

Fox News contributor and former George W. Bush adviser Karl Rove echoed Perino's praise of what he called a "deeply personal" speech that revealed a side to the first lady not often exposed to the public.

"She described her husband in a very personal way," Rove said. "She addressed the COVID crisis in a way that had not been done before, and she also struck an optimistic note about what America meant to her and meant to so many others."