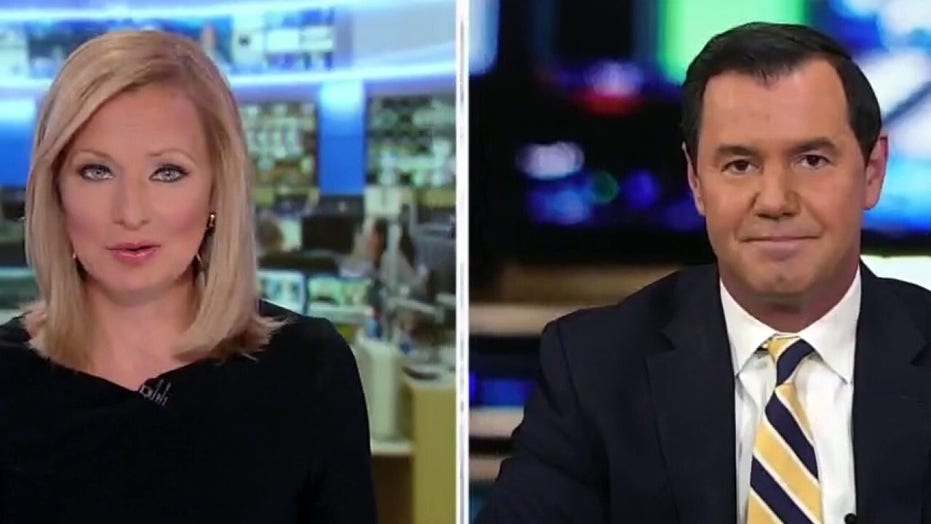 Joe Biden was declared the winner of the 2020 presidential race Saturday and just like that, CNN seemed to almost move on from the COVID crisis. That’s entirely expected. The Biden PR operation formerly known as a news network has been flexible in its warnings about how contagious the virus is and what to do about it.

It’s a pretty simple calculation actually, CNN gets more upset about COVID-19 when it involves people on the right. Yes, they will note the Biden crowds aren’t socially distancing and show some concern for masks. But CNN saves its viral anger for Trump.

On Saturday, CNN staffers complained that they were being unfairly characterized as downplaying the virus at Biden events. They did discuss masks and social distancing on CNN several times.

As reported by Fox News, “CNN left-wing anchor Jake Tapper appeared reluctant to come off as a nuisance to Biden supporters who were celebrating in the streets on Saturday.

And Anderson Cooper noted, “Clearly, there is not a lot of social distancing going on which is unfortunate given the raging pandemic that we have.”

However, CNN still reserved its harshest comments for the president. Anchor Jake Tapper was complaining again Saturday that Trump “held superspreader events across the country.” He followed that rant by chuckling as he watched his native Philadelphians “in the street” celebrating. “They’re very happy,” he said, quickly moving on from COVID concerns.

It’s a fact that CNN freaked out a lot more when conservatives gathered. When Trump held rallies, CNN called them a “potential superspreader sprint to win reelection.”

Here are four notable examples of CNN upset with conservatives about the virus. Followed by the one time they actually downplayed the virus (because it was CNN’s own event!)

1. Trump goes for a car ride

CNN finally found a reason to care about law enforcement. When the president went to Walter Reed Medical Center for COVID-19 treatment, the network went ape.

First they freaked out about it, even implying there was a “death watch” going on for him. But when Trump stomped on that theory, CNN wigged out even more.

The leader of the free world decided to take a drive around the block to appease his gathered fans and calm allies and markets with proof that he was doing OK. CNN couldn’t stand it. Host Ana Cabrera criticized Trump for “putting those Secret Service drivers and members who are protecting him in this moment at risk.” Even though they were wearing protective gear and it’s their job to be put at risk around the president. Some even get shot doing so.

Senior political analyst David Gergen declared Trump “wants to be at the center of attention.”

2. Black Lives Matter protests are no risk, but Trump rallies are dangerous

Wen, the unbiased former Planned Parenthood president, said the difference is the attitude they have attending the events. Trump supporters dare to attend “in defiance." And that makes all the difference!

She claimed that, “At protests many people are aware of the risks and doing everything they can to reduce that risk versus at many of the rallies we are seeing people going in defiance.”

Apparently, she’s watching different events than the rest of America.

President Trump survived the coronavirus and went back to work. On his return, he stepped out onto the White House balcony and took off his mask to greet hundreds of his supporters.

Even though he was far from the crowd, that was too much for Trump-hating CNN. “Trump's reckless return met with a dramatically changed White House,” it wrote.

Another “analysis” argued, “it was clear that his illness has taught him very little and he will continue to endanger Americans until Election Day.”

CNN even bashed the speech itself as “dark and divisive.”

It turns out that the hysterics were misplaced. According to CNN itself, “Trump's physician Dr. Sean Conley announced in a memo that Trump no longer poses a coronavirus transmission risk.”

The left loves to create phony news with micro-protests and the news media lap it up. In this case, CNN anchor Erin Burnett used an Iowa billboard to attack the president.

CNN headlined the story: “Trump rally billboard says 'superspreader event this way.' (Literally.)” Of course, the billboard was actually the work of Rural America 2020, one of many anti-Trump groups.

But Burnett used it to fuel a rant blasting Trump for holding an event in Iowa. She stared at the video and said, “I see a mask. I see one mask. You get the point,” even though several were visible.

Yes, we got the point. CNN took any chance to mock Trump supporters or Trump over masks. Hmmm.

THE CNN EXCEPTION ON COVID

In April, CNN blasted Trump’s early actions on the virus. The network whined that the president did little in February, calling it “The lost month.” It even produced a timeline.

And, being fair to CNN, maybe they didn’t know enough to not hold a public town hall on a deadly virus. Except CNN’s own coronavirus page on that date noted that: “Rome marathon canceled over coronavirus fears” and “Almost 300 million students across the world are out of school due to coronavirus.”

Yet CNN went ahead and held a public town hall.