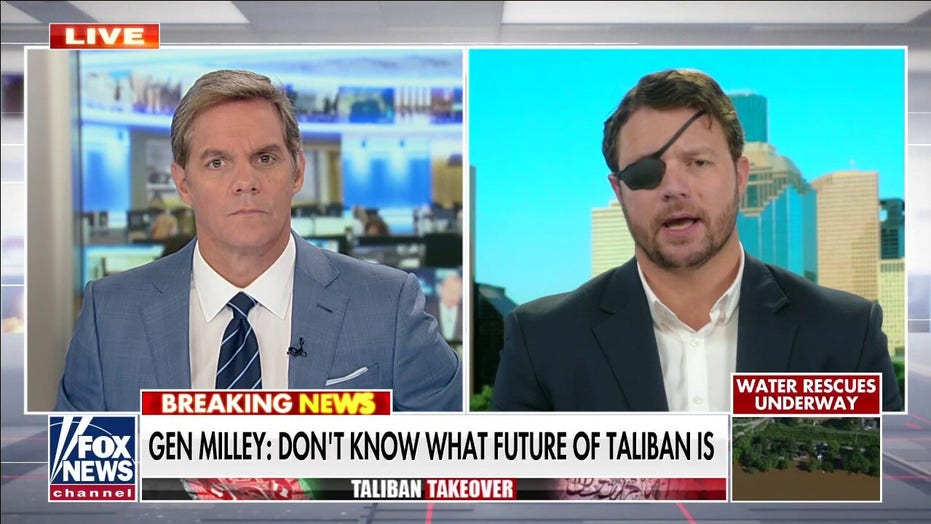 Crenshaw: ‘We have no ability to keep Americans safe’ anymore

Rep. Dan Crenshaw, R-Texas, on the Taliban takeover of Afghanistan.

Rep. Dan Crenshaw, R-Texas, said on Thursday that the United States “has no ability to keep Americans safe” after top Pentagon officials claimed it is “possible” they will work with the Taliban against ISIS-K in Afghanistan.

PENTAGON: ‘POSSIBLE’ US WILL WORK WITH TALIBAN AGAINST ISIS-K

DAN CRENSHAW: Look at every big mission that we’ve had that the public knows about for the last decade or so. Osama bin Laden, Soleimani, Baghdadi. Everybody likes those. A lot of the people who think we shouldn’t be anywhere in the world except on our own shores, they say ‘see, we can just go do that kind of stuff and we don’t have to have a forward presence.’ Well, I suggest you figure out you know what you are talking about because the only reason we were able to do those things is because, one, we were forward deployed. 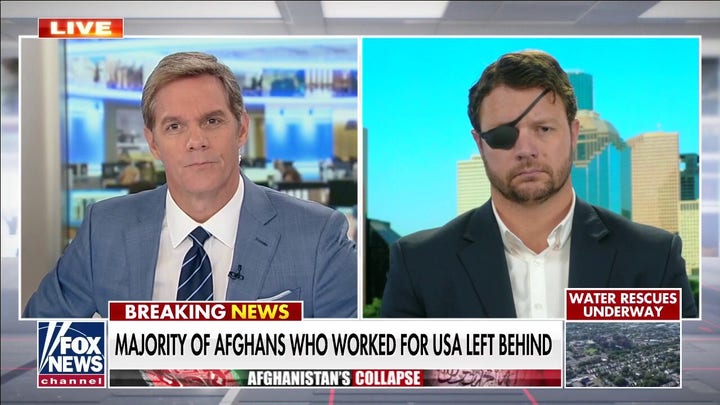