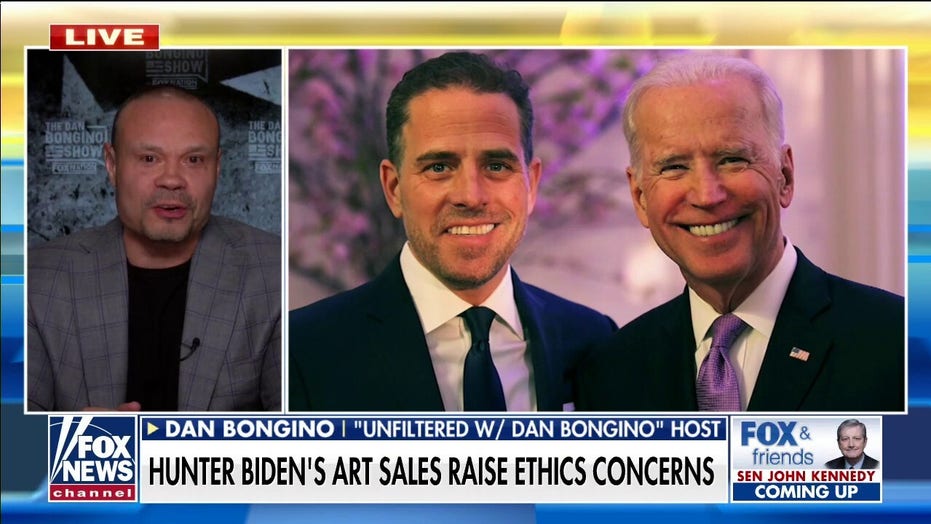 Fox News host Dan Bongino sounded off on Hunter Biden’s plans to meet with potential buyers of his new artwork, Monday, arguing on “Fox & Friends” that President Biden and his son may be “trolling” the American people with their “grifting.”

DAN BONGINO: They really have to be laughing at us. They have to be sitting in the movie theater in the White House going, “You know, guys, there’s grifting and then there’s grifting. And look at these idiots — like, look how we suckered these American people.” …

I think they are trolling us. They have to be openly mocking us, seriously. If there was like a Major League Baseball of grifting, this guy’s the MVP of the league. I mean, talk about a grifter. And you wonder to yourself, did they think this thing through? Like, if I’m China right now, I get some CCP-associated wealthy businessman to overpay for a painting. I then leak it to the American media and cause like a geopolitical incident. But of course, because the Biden family is too stupid to figure that out or they’re trolling us, you may be right, they just don’t seem to care. They’re either too dumb or they’re laughing at us. 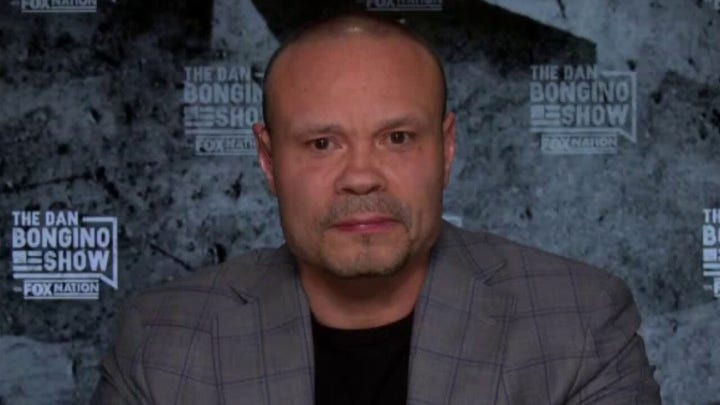