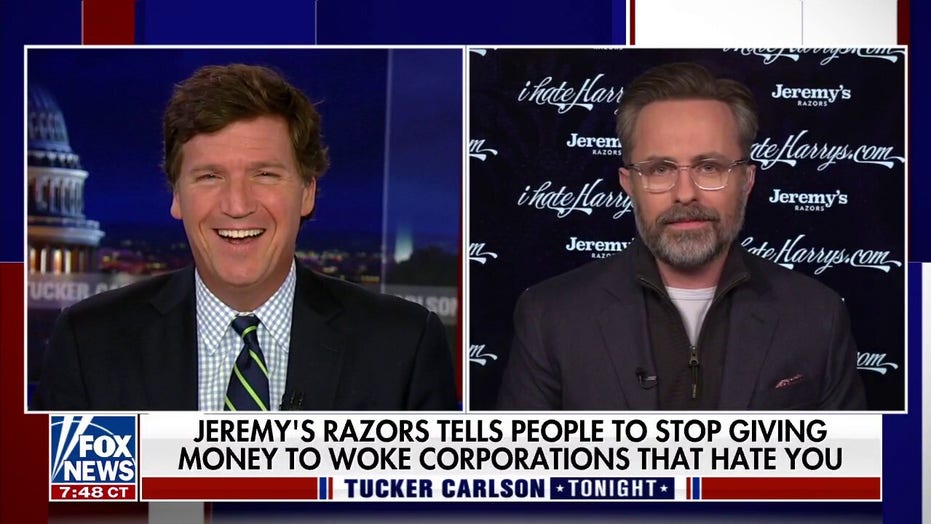 “For years, a company called Harry’s Razors advertised on the Daily Wire,” said Fox News host Tucker Carlson. “Then Harry’s … went politically insane. Harry’s announced it was cutting advertising with the Daily Wire because the Daily Wire believes in the concept of biological sex, and Harry’s denounced that belief as, quote, ‘inexcusable.’”

“It’s a joke, but that doesn’t mean it isn’t real,” Boreing said, noting that the company has already sold 30,000 razor kits and razor blade subscriptions in its first 72 hours. 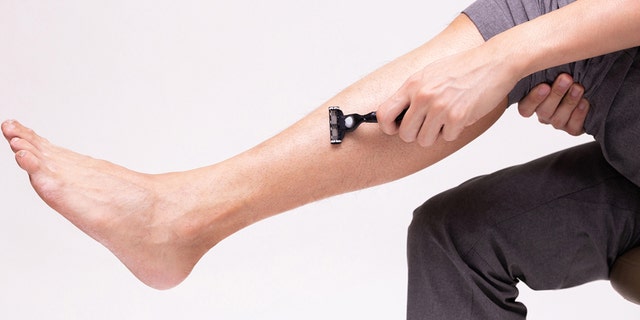 A man shaves his legs (iStock)

“I wanted to make a statement as much as anything,” Boreing told Carlson. “First I’m tired of virtue signaling companies like Harry’s, assuming that everyday Americans have no economic alternative, so they just insult us any chance they get.”

“But I’m also tired of this sort of non-profit mentality on the right that responds to every attack with the same tired sort of cycle of lose, complain and beg for donations. That’s just a recipe for failure. We have to be constructive. We have to be building a future.”

“It’s a great razor, it’s a great shave balm and I think we’re going to make a great company out of it [and] maybe change the way that conservatives think,” Boreing said.

Boreing said he is giving consumers an alternative to companies like Harry’s who have taken a stance against conservatives.

“The left is bifurcating the culture because they just assume we have no alternative but to give them our money anyway,” Boreing said. “So my view is, we need to bifurcate the economy, we need to make it hurt.”