US not equipped to handle cyber attacks: Report

Cybercriminals are pretending to be Amazon workers in order to steal people’s personal information, according to a recent report.

The AARP on Thursday detailed several scams involving criminals pretending to be from Amazon’s customer service or security teams. The scams were all reported on AARP’s fraud helpline, according to the report.

In one instance, a man called a number he thought was for Amazon’s customer service in order to help his wife get back into her account. According to the AARP, the number turned out to be for a scammer who tried to sell the man a fake $999 computer program to help prevent hacking on his computer.

The man ultimately refused to send the money order the fake computer company was asking for, AARP reported.

However, some of the other victims of these scams weren’t as lucky, according to the website.

One woman got an email that appeared to be from Amazon and ended up giving the scammers her Social Security number, her credit card numbers and access to her devices, AARP reported.

Another woman reportedly received an email from the “Amazon Security Team,” asking for her address and credit or debit card number in order to unlock her account and get a refund on a fake charge that the email said had been processed on her account.

The email address ended in .ng, according to the AARP, which indicates it was from Nigeria. The woman did not send her information and instead reported the incident to the FBI, the AARP said. 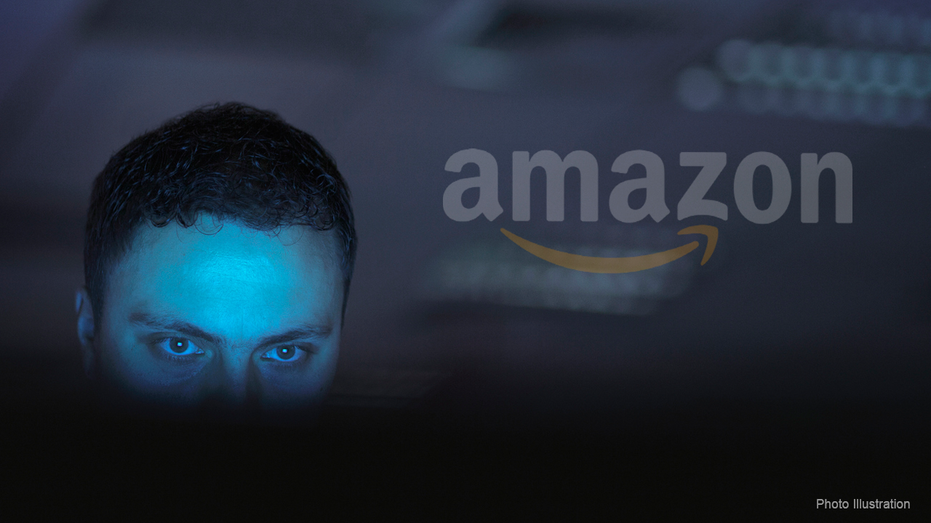 Hackers have reportedly been posing as Amazon workers in order to get access to people’s personal information, the AARP reported earlier this week.

A third victim lost $13,300 to scammers who contacted her through Messenger saying her Amazon account had been hacked and that she needed to buy gift cards in order to restore it, according to the AARP.

Many of these Amazon posers are using the credibility of the brand and the fear and anxiety surrounding the coronavirus pandemic in order to take advantage of people, the AARP reported.

Amy Nofziger, the AARP’s director of fraud victim support, said people should be on the lookout for fake websites and phone numbers with Amazon’s logo and they shouldn’t always believe what shows up on caller ID.

Nofzinger also recommended hanging up on unsolicited phone calls, not clicking suspicious hyperlinks and never giving a stranger remote access to your devices.

A cybersecurity consultant in North Carolina also suggested that people should use only one credit card for online purchases in order to keep a better eye out for fraud, the AARP said.

According to the AARP, Amazon also encourages people to look for misspelled words in emails or updates. The company also does not ask for personal information like bank account numbers or Social Security numbers in unsolicited emails, AARP reported.