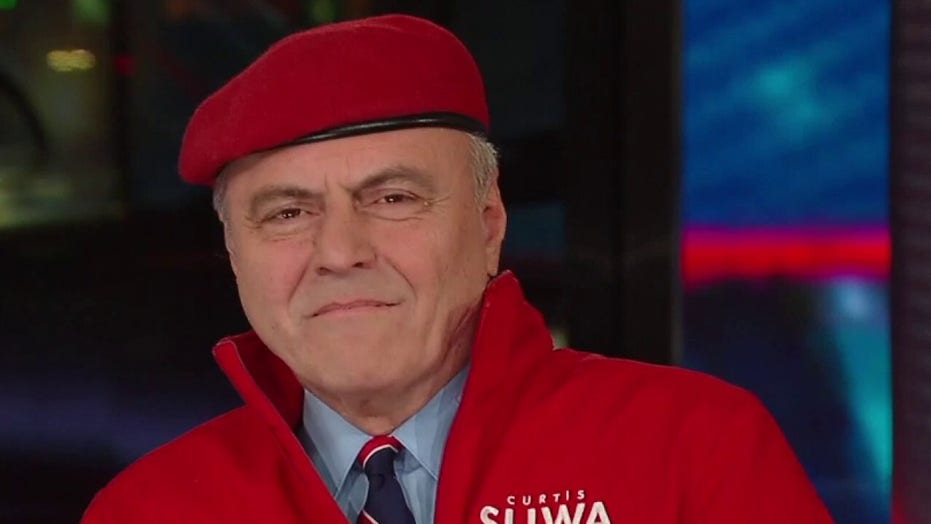 Curtis Sliwa reveals how thieves are sent back into the streets

Guardian Angels founder Curtis Sliwa joined “Jesse Watters Primetime” to provide insight on how thieves are sent back into the streets.

CURTIS SLIWA: This is the scam. You go into court, and as you can see, she’ll humble herself. She’ll be in front of the judge. Judge says, “I just … saw you. I told you not to get in trouble again.” She goes, “Judge, I just want to cop a plea, disorderly conduct,” which is a violation. It’s not a misdemeanor, not a felony. Boom, out in the street. Do it all over again. The judges know it, the ADAs, the defense attorneys, the cops know it and nothing gets done.

No, because they truly believe that based on her lifestyle, even though they know nothing about it, that she’s a scam master extraordinaire, that there’s something in her life that has propelled her to do it. You know what it is? Us! We’ve given her an easy pass. We tell you, “There’s no consequences. You don’t need a job.” This is her job and there are so many people out there doing this each and every day, all over the country. All over the country! Even in Walmarts, right? You would say, “Oh, no, not Sam Walton, right?” Of course, because there are no consequences whatsoever. 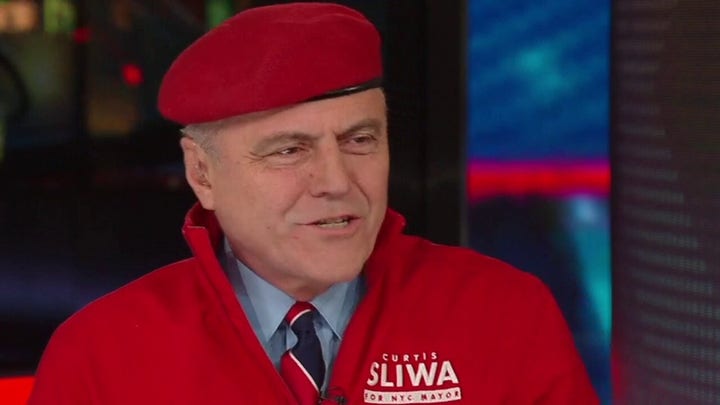