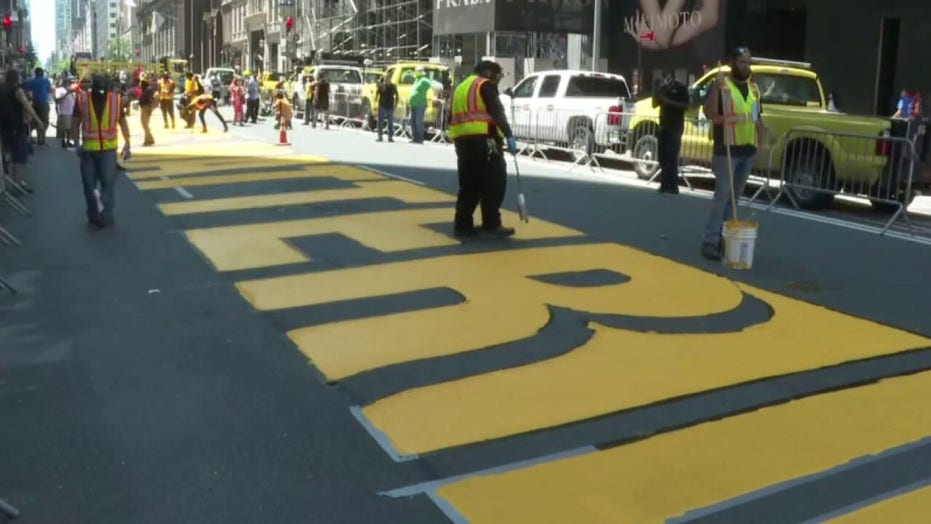 Much of America these days is rallying around the slogan that “Black lives matter.”

That’s an admirable thing. The phrase speaks truth with clarity. It upholds a notion that we all can and should endorse.

At the same time, some of us who acknowledge the phrase in its most positive sense feel compelled to distinguish that usage from radical factions that operate under banners emblazoned with the same words.

No one owns a trademark to the phrase, but the most prominent “Black Lives Matter” organization espouses extremely radical views that differ greatly from others who are genuinely committed to the cause of racial justice and reconciliation.

Go to the main “Black Lives Matter” website, for example, and you see an endorsement of the anarchists’ movement to “defund the police” — a topic I’ve addressed previously.

Then, there’s the following statement listed among the group’s stated beliefs: “We disrupt the Western-prescribed nuclear family structure requirement by supporting each other as extended families and ‘villages’ that collectively care for one another, especially our children, to the degree that mothers, parents, and children are comfortable.”

Translation: Fathers and marriage are optional and quite unnecessary components in the process of rearing strong families. 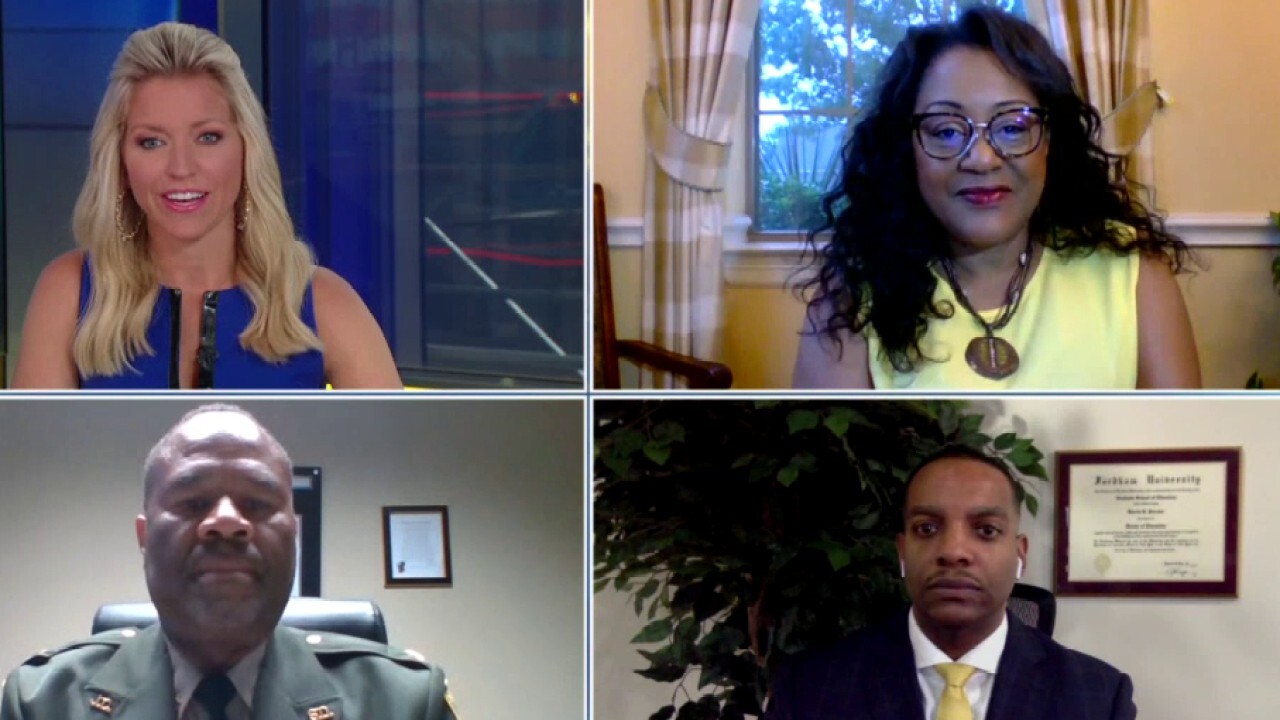 Such drivel is about as destructive a posture that could be taken by anyone professing an iota of concern about Black Americans.

Indeed, fatherless families are one of the primary root causes of Black Americans’ current socioeconomic challenges as a demographic bloc.

In 2018, according to U.S. Census data, nearly two-thirds (65 percent) of Black children lived in single-parent households, compared to about one quarter (24 percent) of White children.

And what are the ramifications of living in fatherless homes?

Girls growing up without fathers in their homes are four times more likely to get pregnant as teenagers. And with more Black teenage girls getting pregnant come more Black babies’ lives being terminated. Black women make up approximately 13 percent of the female population but account for approximately 36 percent of all abortion procedures.

If Black Lives Matter really believes that Black lives matter, they should drop their opposition to the “Western-prescribed nuclear family structure.”

No one should ever stigmatize in ANY fashion the many outstanding mothers (and often fathers) raising kids in living arrangements that for whatever reasons lack both parents at home. We all understand that life’s circumstances are often unpredictable.

And we all should support our larger communities beyond the walls of our own homes. But our “villages,” it turns out, function best when they support involved fatherhood and belief in a two-parent family structure.

For generations, Black mothers have heroically striven to fill the gaps left by absent fathers. We owe them a great debt of gratitude. But they deserve — and we should encourage — the support and partnership of helpmates working alongside them and sharing in the tasks of mentoring children, earning incomes and sharing in the burdens of daily life.

Anyone truly wanting to help advance the cause of Black lives in America would do us all a favor by affirming the value of fathers in steering young Black lives away from paths of destruction and toward happier futures.

As we unite around the principle that all Black lives matter, we must resist being bullied into buying into the radical agenda of and every crazy idea expressed by a group that happens to operate under an organizational name of Black Lives Matter. The distinction matters.