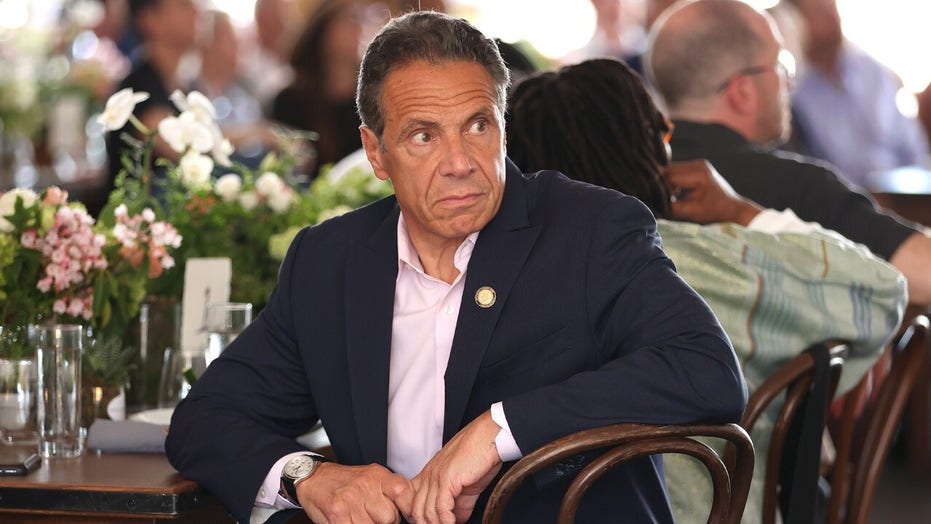 Will the New York legislature move to impeach Cuomo?

Embattled New York Democratic Gov. Andrew M. Cuomo appears to be employing the “Bill Clinton playbook” when it comes to simultaneously rebuffing allegations of sexual misconduct and ensuring a place in Democratic Party prominence for decades to come, according to Fox News contributor Marc Thiessen.

Thiessen, a former speechwriter for President George W. Bush, told “Special Report” on Monday that there are parallels between how Cuomo conducted himself following New York State Attorney General Letitia James releasing her report, and how President Clinton acted after the Whitewater-Lewinsky probe of the 1990s.

In 1997, independent counsel Kenneth Starr had been investigating Bill and Hillary Clinton’s connections to a controversial Arkansas land deal called Whitewater when he was made aware of recordings created by Pentagon staffer Linda Tripp, in which White House intern Monica Lewinsky spoke about her sexual relationship with President Clinton.

Clinton was ultimately impeached but a conviction vote failed in the Senate. Thiessen noted Tuesday that despite his impeachment and the allegations against him, the 42nd President retained his power and prominence within the party, and most recently spoke at the 2020 Democratic National Convention.

“Cuomo has learned the lesson from Bill Clinton, that if you are shameless and unrepentant and refuse to resign, you can survive anything,” said Thiessen.

“If you want proof, despite what Bill Clinton did in office, he was invited to speak at the Democratic National Convention last year – so Cuomo looks at that and says ‘Bill Clinton can survive what he survived and still be welcome at the DNC why can’t I?'”

Thiessen added that Cuomo’s behavior as of late is also similar to Clinton’s in regard to “victim shaming,” as Cuomo is accused of harassing and retaliating against victims.

“[Cuomo] said that they are doing this to score political points — This is the Democratic state attorney general [and] I would assume all the victims who worked for him are Democrats who agree with him ideologically. There is no politics here. He is just not going to resign. It’s up to the state legislature to kick him out,” said Thiessen.