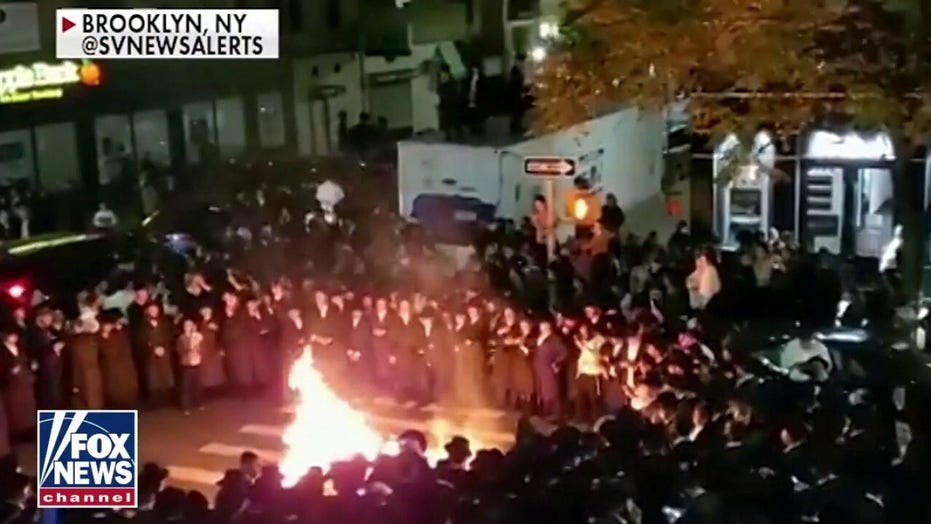 Has the faith community been unfairly targeted by Cuomo?

The governor spoke around 9 a.m. Tuesday with honchos from Orthodox Jewish communities across New York, seeking their commitment to help contain new outbreaks in Brooklyn and Queens, as well as a handful of upstate communities. 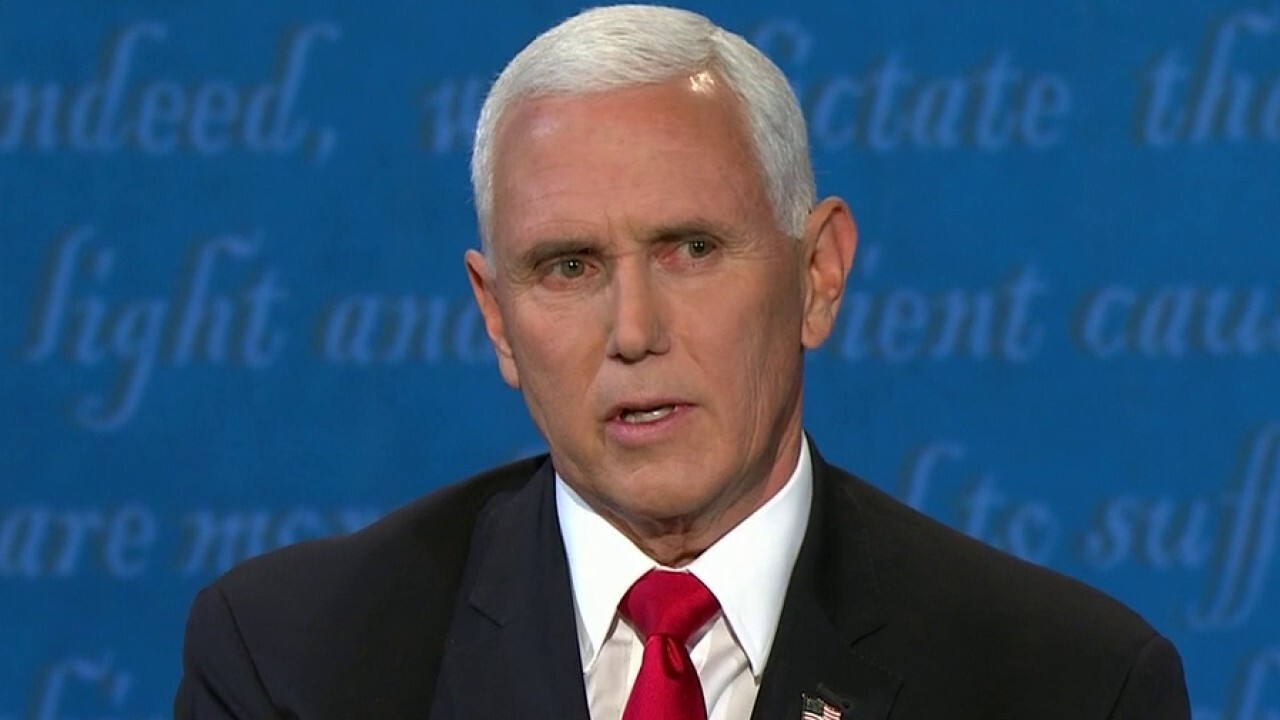 “I’m asking you, out of friendship, for your help,” Cuomo said, according to a transcript of the phone call obtained by The Post. “It’s in your community’s best interest on many levels. It’s in their health interest. It’s [in] their relationship with the surrounding communities interest. And I know if you inform your community, they will listen to you.”

Many sites of the latest outbreaks are in communities with sizable Orthodox populations.

Cuomo told the leaders that a strict limit on the number of people in synagogues and other houses of worship was necessary, but indicated that it would be set at 50 percent.

“We have to follow the 50 percent in the synagogues … otherwise, I’m telling you, we’re gonna have to wind up going back to close down,” he said, according to the transcript. “We’re going to enforce the rules but the 50 percent is OK.”

Cuomo seemed to paint himself as backed into a corner by local leaders, such as New York City Mayor Bill de Blasio — even though he was the one who on Monday raised the possibility of restrictions on houses of worship after a weekend proposal by de Blasio made no mention of the institutions.

Hizzoner, by contrast, has been accused by Cuomo  of taking a kid-glove approach on religious Jewish communities, including non-existent enforcement on mask usage.

“Some of the local governments are going to start jumping out there sooner rather than later, saying, ‘Close down because there’s no compliance,'” said Cuomo. “The next step in New York City will be for them to say, ‘Close down the synagogues,’ as opposed to the 50 percent.

“If I can’t demonstrate that we can comply, they’re going to start advocating for [a] total close-down.”