Tony Kinnett, owner and executive director of ‘Chalkboard Review,’ explains how CRT is implemented in schools and the impact on Glenn Youngkin’s Virginia victory

A website that features a database of information on critical race theory (CRT) curricula and training in higher education has found the controversial ideology is infiltrating many of the top 50 most elite K-12 private schools in America.

Last month, the project focused on the top 25 private schools and researchers found some openly admit to teaching CRT, while others are more subtle. Over the past few weeks, the topic has become even more polarizing amid furor surrounding the Virginia gubernatorial race with Democrats and liberal pundits claiming CRT isn’t taught or doesn’t exist.

As a result, William Jacobson, the Cornell law professor who founded CriticalRace.org, amped up the research to include twice as many schools. The Top 50 Elite Private K-12 Schools in the country, as ranked by Niche.com for 2022, are now included.

“The election results in Virginia showed that opposition to CRT in its various forms is motivating a diverse, multi-racial, multi-ethnic coalition of parents to act against the racialization of education,” Jacobson told Fox News Digital.

“The response from the mainstream media and Democrats to this parents’ movement has been to ramp up denial that CRT is taught, but that is just a word game. The principles of CRT, primarily the focus on race and skin color as the decisive and pervasive features of society, increasingly pervade K-12,” Jacobson said. 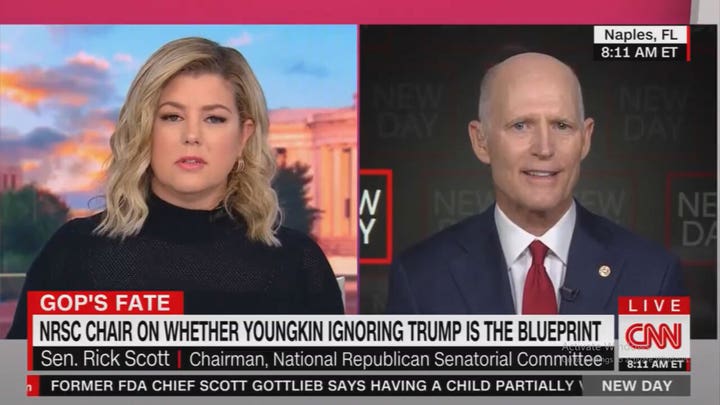 In the past week alone, MSNBC’s Nicolle Wallace and CNN’s Brianna Keilar have both denied that CRT is being taught. Wallace even declared it “isn’t real” during MSNBC’s coverage of the Virginia gubernatorial election.

However, Jacobson feels his research proves CRT does, indeed, exist.

“Our survey of the Top 50 most elite private K-12 schools proves how deeply the racialization of education has penetrated,” Jacobson continued. “While many schools run from the term ‘critical race theory,’ the ideology is present through an obsessive focus on viewing almost everything through a racial lens.” 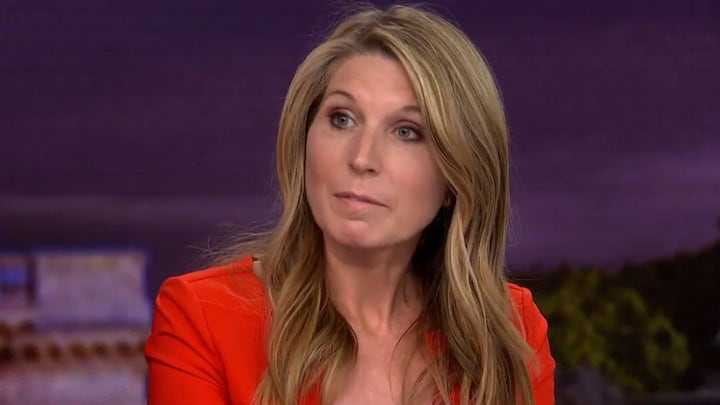 Jacobson feels what’s happening at the Top 50 most elite private K-12 schools is the “proverbial canary in the coal mine” for K-12 nationally.

“The economic elites who send their children to these schools at great expense have voluntarily surrendered their children to an activist and consultant educational class that sees exploiting race as a way to power and riches,” Jacobson said.

Jacobson said many parents are afraid to speak out, and he heard that parents at the prestigious schools fear being socially ostracized.

“At some point these parents are going to have to put their children ahead of the prestige and alumni connections of these schools,” he said. “The next step in this elite private school database project is to connect with parents who can add more details and documents as to what is going on that may not be available on the internet.”

CriticalRace.org is a project of the Legal Insurrection Foundation, a nonprofit devoted to campus free speech and academic freedom.