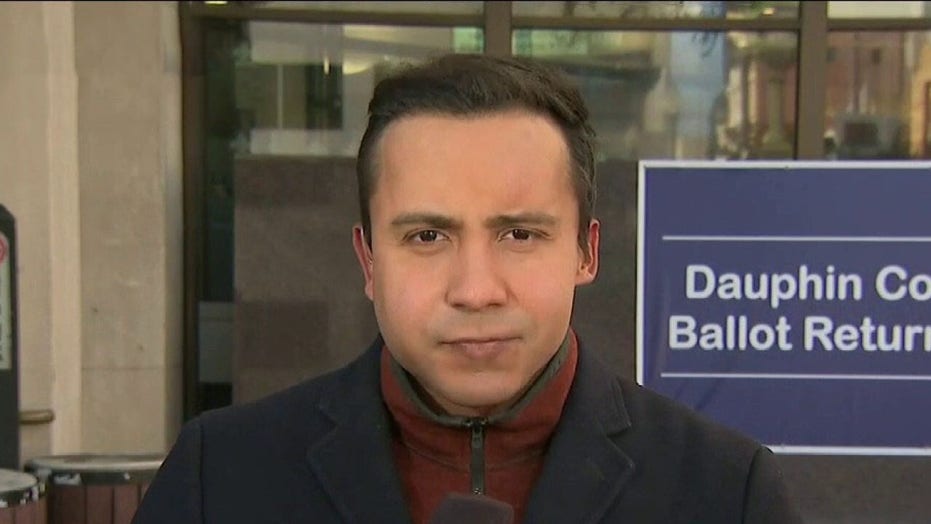 President Trump and 2020 Democratic nominee Joe Biden are barnstorming Pennsylvania, the state that some expect could determine the outcome of the entire race, in the final hours before Election Day.

.Within Pennsylvania, there are a number of counties to keep an eye on over the coming days, but the way one in particular votes is likely to indicate the outcome of the entire state.

The reason Erie will be so indicative of the preference of Pennsylvania voters as a whole is that it is a “microcosm” of the broader state, Fetterman said. It contains urban, suburban rural areas, college towns, manufacturing segments and a blue-collar population.

The county’s population count is about 269,700 and the majority of residents are white (87.4%), according to data from the U.S. Census Bureau.

Fetterman said Luzerne County would also be important – though likely less so than Erie.

However, it is unlikely that Americans can expect to glean a winner in either Erie County or Pennsylvania on Election Day.

Each county is responsible for determining how it will handle an expected surge in mail-in and absentee ballot volume. Some officials are planning to begin counting as soon as legally possible, which is 7 a.m. ET on Tuesday, but others plan to wait until Wednesday.

Additionally, the deadline for the receipt of mailed ballots is Friday, which could draw out the recording and reporting process.

Fetterman indicated that because counties are prepared to hit the ground running, the results could be tabulated faster than people think.

An Erie County spokesperson previously told Fox News that the county would not have any numbers to report until after the close of the polls on Election Day. An election official from the area told CNN it planned to start tabulating absentee ballots at 11 p.m. ET on Nov. 3.

The Trump campaign held a call with reporters on Monday where officials said their current projections had the president defeating Biden by more than 1 million votes in the Keystone State.

Fetterman referred to those predictions as laugh-out-loud (“lol”) funny, adding that the state was going to be “really competitive.”

Trump narrowly defeated Hillary Clinton in Pennsylvania in 2016 by less than 1%. And former President Barack Obama carried the state by a 5.4% percentage point margin in 2012.

Trump flipped the long-time Democratic-leaning Erie county in 2016 by a margin of about 1.5%.