But historically, developing new products and brands from scratch hasn't been as easy. That's led many of these companies to set up venture arms, startup accelerators, and similar outfits with the mission of finding the next big thing in food, personal care, or other consumer categories.

Functioning as venture capitalists, the executives leading these shops are continuing to review startup pitches and make investments in startups they like, even as coronavirus makes the job of getting to know executive teams harder.

For founders, networking and making pitches via Zoom, Skype or phone has made knowing what to say even more essential. While many CPGs use their venture arms to find their next new product, they aren't all created equal when it comes to which areas they're most interested in or which funding round they're looking to be part of.

Business Insider chatted with the leaders of four venture capital and innovation divisions at major CPG companies. Here are their top tips for anyone planning to pitch them: 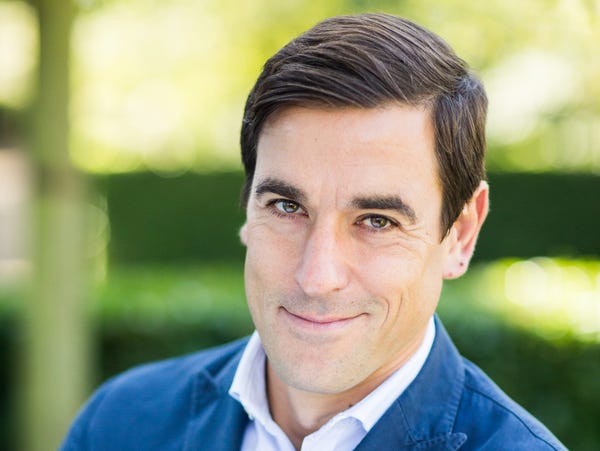 What it is: Kinship is the venture arm of Mars Petcare. President Leonid Sudakov and his team work with founders who have a range of pet-relate ideas, from food to healthcare.

How it invests: Kinship manages the $100 million Companion Fund, which invests in startups that have reached a Series A round or higher. Its Leap Venture Studio provides seed funding for earlier stage startups, and its Pet Project program gives founders with an idea $15,000 to start their businesses.

How to wow them: Among the many pitches that Sudakov has reviewed in his roughly year-and-a-half as head of Kinship, the pet-focused venture shop at Mars, one presentation stands out.

The startup focused on cat care, an underserved area in an industry where many founders create products and services for dogs. But there was one problem: "At the end of it, you ask around the founding team: 'Who actually is a cat owner?' and none of them are," he said.

The experience illustrates a key quality that Sudakov and Kinship look for in the founders it works with: "Fundamentally, we are looking for people that have a specific personal passion in this area," Sudakov told Business Insider.

"Unless you're obsessed about what pets needs or what pet parents' needs are, it's very difficult to have resilience to go through all the hoops of launching a new business," he added.

Mars has several decades of experience in pet food, making brands including Pedigree and Iams. But Sudakov said Kinship is increasingly taking the company into new areas of petcare. Key areas where it's looking to do work with startups include telehealth services for pets, content and information that pet parents can access when they encounter problems, and data and diagnostic services.

Companies that Kinship has invested in include Lacuna Diagnostics, which offers fast diagnostic services for veterinarians, as well as Pet Plate, which sells human-grade dog food through subscriptions. 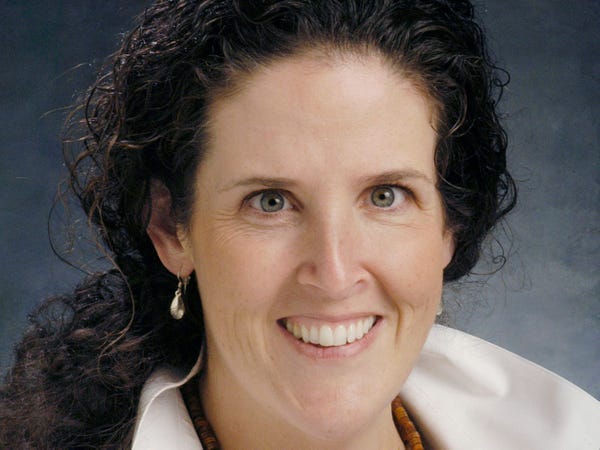 What it is: The innovation arm of P&G, which makes Gillette, Pampers, and Tide, among other home and personal care brands

How it invests: P&G Ventures makes seed investments in early-stage companies and entrepreneurs, but it also works with even more nascent startups through innovation contests.

Many of the founders it works with come to Radford and her team with little more than an idea. "I don't think even some of our partners even know they're startups in the traditional sense," she said.

That might be good news for founders who are just getting their ideas off the ground. But Radford says there's one thing she still looks for when reviewing pitches: a "moat," or the original technology, formulas or other property that distinguishes a brand from competitors and isn't easily replicated.

"You need to have strong, superior technologies where consumers notice a difference and come back," she said. "You want retention. You want to build a billion-dollar brand."

It's a tall order for such early-stage startups, but Radford adds that P&G Venture's deep bench of mentors and CPG experts, many drawn directly from the company, help entrepreneurs take early steps toward that goal.

"We are more of a hands-on partnership model," Radford said. Startups should be "clear on where their strengths are and the opportunities where they would look for P&G's help."

So far, P&G Ventures has invested in or worked with companies including Bodewell, which makes skincare products to treat eczema, and Healium, a virtual reality app meant to relieve stress. The newest cohort for its innovation contest includes a startup that uses light therapy to treat allergies as well as a company making food packaging that preserves food by removing moisture from the air. 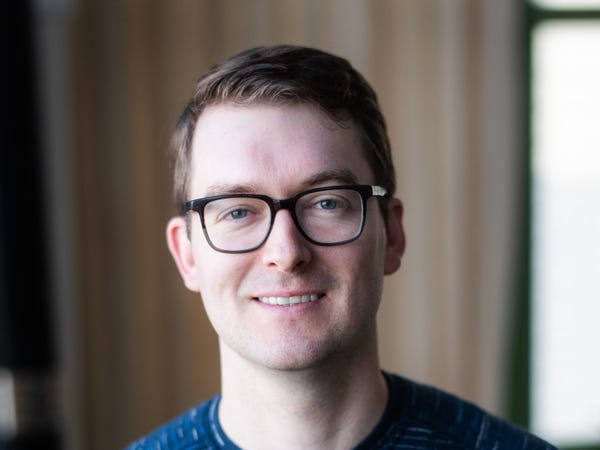 What it is: The innovation arm of AB InBev, which makes beers including Corona, Leffe and Modelo

How it invests: ZX focuses on companies raising Series A or B funding rounds.

How to wow them: "The first and most important thing for us is the people, and investing in founders that dream really big," said Tom Allison, head of investment strategy and M&A at ZX Ventures. "So much of it comes back to that vision and the ability for the founder to connect with the consumer."

That means finding new opportunities in the beverage industry for AB InBev, which deals mostly today in beer but wants to diversify into other areas.

An instructive example is Kitu Life, the company behind Super Coffee, Allison said. ZX Ventures invested in the company after realizing that its founders were offering something that didn't exist among coffee beverages: a mix of caffeine and protein that can function as a breakfast or snack on its own.

"If I'm a consumer thinking 'Do I go and spend $4 at Starbucks for a coffee plus $3 for a muffin or something else I'm going to eat, or can I just spend $2.50 or $3 for a Super Coffee and get a higher quality protein and the same amount of caffeine,' that's a compelling consumer proposition," Allison said. AB InBev now distributes Super Coffee around the US.

ZX Ventures has also invested in host of craft beer brands as well as technology platforms and retailers, such as British liquor seller Master of Malt. 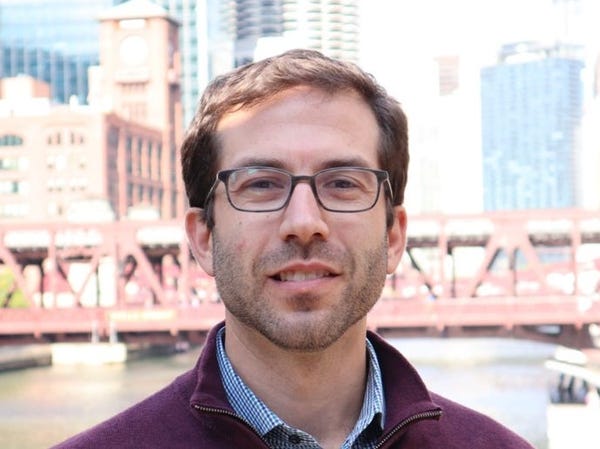 What it is: The venture arm of Kraft Heinz, maker of Oscar Mayer meats and Planters peanuts

How it invests: The $100 million fund writes checks that are generally between $2 million and $5 million to companies that are in Series A, B or C funding rounds.

How to wow them: Evolv's startups have the chance to work directly with Kraft Heinz's teams and solve problems for the world's fifth-largest food company, Evolv Founder and Managing Partner Bill Pescatello told Business Insider. Consequently, startups should come ready to collaborate. "I really value the expertise that we have in-house," he said.

For Pescatello, startups have to strike a balance between bringing new technology to the table and demonstrating that they've done their homework on the food industry.

Evolv is looking to work with "technology-enabled businesses" in areas like automation as well as sales and marketing technology. And founders who have built careers outside of the food world are an asset, Pescatello added, since they bring new perspectives to a relatively staid industry.

But bringing that perspective to the table still requires learning about food. At the very least, he said, startup leadership teams should include people who know the industry and can fill in knowledge gaps. "You'd be very foolish if you didn't surround yourself with experts who know that area," he told Business Insider.

Companies that Evolv has invested in so far include micro fulfillment platform Fabric and farm-to-table delivery service GrubMarket.