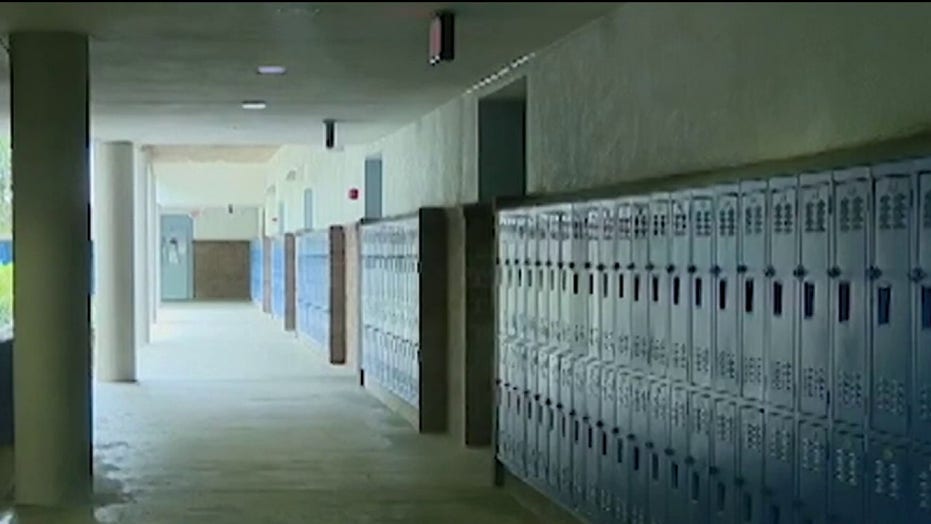 School choice advocate argues kids should be learning in person

California’s Burbank Unified School District has removed five classics from its curriculum over racism charges, but a conservative youth organization is stepping up to offer the books to students.

On Sept. 9, Burbank announced “To Kill a Mockingbird,” “The Adventures of Huckleberry Finn,” “Roll of Thunder, Hear My Cry,” “The Cay” and “Of Mice and Men” will no longer be used in classrooms, at least temporarily, after four parents, three of them Black, challenged their use as racist.

On Nov. 27, Superintendent Matt Hill announced that the district was removing the novels from its core reading list and banning the use and reading of the N-word in classrooms.

Young America’s Foundation (YAF) announced it will now offer the books to students free of charge.

“In addition to putting the books Burbank schools are attempting to hide directly into students’ hands, YAF is calling on those with the power to do the right thing—the board members of the Burbank Unified School District—to immediately rescind their ban on these books,” YAF wrote on Twitter.

The Burbank School District has pushed back on the notion that the books have been banned.

CDC DIRECTOR: SCHOOLS ARE NOT A MAJOR COROANVIRUS TRANSMISSION SOURCE

“These books are on pause while we listen and learn from our BIPOC students, parents, and teachers who have experienced these classroom books for over 30 years now and have come to our District sharing their experiences and their concerns,” Dyson continued.

“So these books are on pause while we listen and learn and read what is currently out there also written by award-winning BIPOC without the trope of the white savior stories or books that are considered ‘classics’ because white gatekeepers at one time decided what would be considered classic.”