Coronavirus stimulus package includes items that have ‘nothing to do with COVID’: Rep. Scalise

Welcome to the slog.

College students encounter the slog. That final crunch of classwork, two weeks until the end of the semester – followed by finals.

And Congress is no stranger to the slog. Especially when there’s a big, expensive bill, hurtling down the parliamentary pike.

That’s the case over the next couple of weeks as Congress tries to finalize the Democrats’ $1.9 trillion coronavirus aid bill.

Completing the fifth round of COVID aid was a slog. Talks began over the summer. Congress finally passed the bill just before Christmas. It then faced a veto threat from former President Trump. But the President signed the measure just before the new year.

That was a slog. A drawn-out, slow-motion slog.

The effort to pass the sixth major coronavirus package is sprint slogging. It will consume two weeks (or more) of traffic on the Congressional stage. But it will constitute a slog. Perhaps even devouring the next few weekends.

“We are in a race against time,” argued House Budget Committee Chairman John Yarmuth, D-Ky. “Bold action is needed before our nation is more deeply and permanently scarred by the human and economic cost of inaction.”

Think of this first measure as the “shell” to handle the actual bill. A vehicle. The ultimate coronavirus bill text will “ride” inside the COVID package.

The measure then goes to the House Rules Committee. House Democrats insist they’ll give members a full three days to consider the package. That’s why we’re staring at a Friday or Saturday vote on this iteration of the legislation.

Republicans seized on how a sizable portion of the plan has little of anything to do with actually addressing the pandemic – be it from a health or economic perspective. Some of that is debatable. But Republicans cited $35 billion in subsidies to assist with Affordable Care Act premiums, $1 billion for disadvantaged farmers. $30 billion for local transit systems. And, something Republicans opposed at large last year, a staggering $350 billion for local and state governments.

“Now we know it is the wrong plan, at the wrong time, for all the wrong reasons” protested Rep. Jason Smith (R-MO), the top Republican on the Budget Committee. Smith argued that the government has yet to spend more than $1 trillion from previous COVID packages. 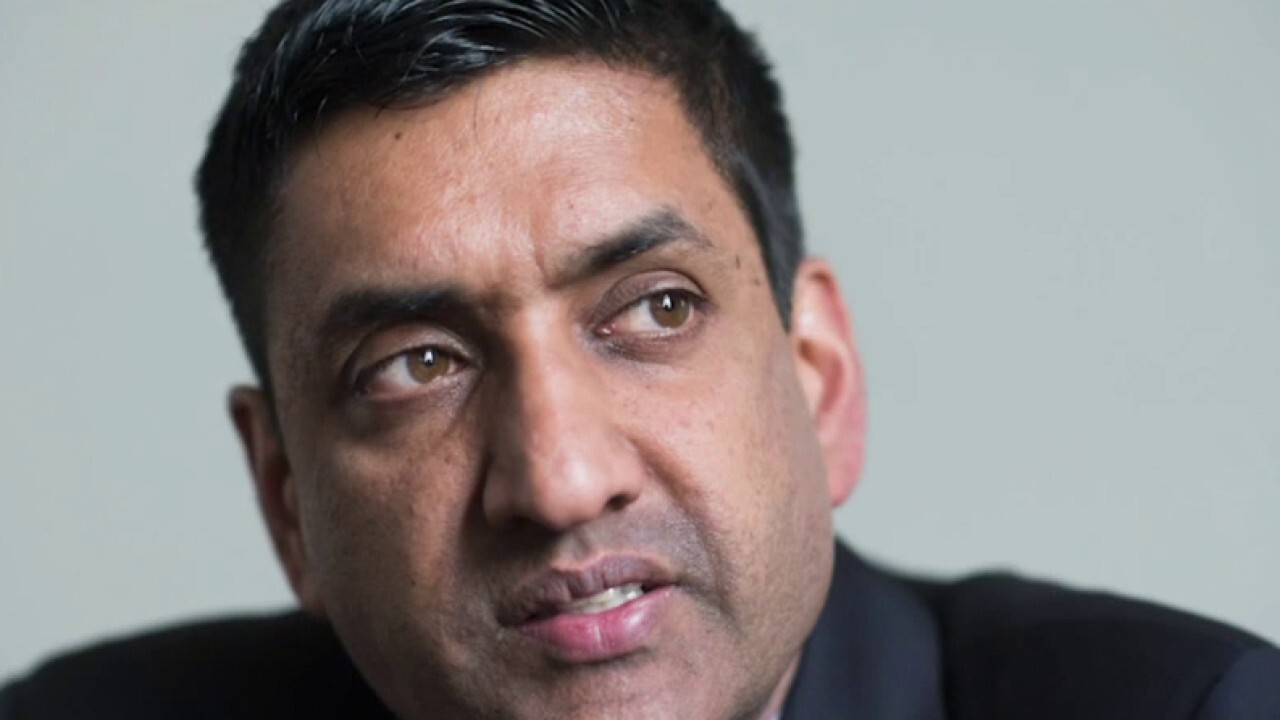 The most controversial provision in the bill is an increase in the hourly minimum wage to $15. Republicans – and even some Democrats – are more than willing to fight that.

“What does that have to do with COVID relief?” asked House Minority Whip Steve Scalise, R-La. “Those small businesses are going to have an even harder time coming back when you go to a $15 minimum wage. These things have nothing to do with COVID.”

Democrats will likely have to go it alone in both the House and Senate to approve this measure. But it’s not out of the question that Democrats could pluck off a GOPer or two in either body to vote yes.

The Senate won’t tackle the initial version of the reconciliation plan until next week at the earliest. The House is poised to get the bill back from the Senate next week. An amendment deadline for the final House plan is set for this Thursday. The House would then presumably consider the ultimate version of the bill next week or whenever the Senate sends it back across the Rotunda.

Despite the (mostly) GOP protestations over the minimum wage increase, does Senate Parliamentarian Elizabeth MacDonough rule the $15 out of order.

Here’s why this is an issue:

The House and Senate are using special budget reconciliation rules to advance the coronavirus bill because it can skirt a filibuster. There is no way Democrats could conjure 60 votes to overcome a conventional filibuster. But using the special budget reconciliation process for this COVID bill allows Democrats to short-circuit the bill. If Senate Democrats hold together and get all 50 Senate Democrats to vote yes, they could pass the measure with Vice President Harris breaking the tie.

But the catch is that the reconciliation bill can’t include policy provisions nor add to the deficit over an extended period.

Provisions like the minimum wage could run afoul of both requirements listed above. Thus, House liberals will likely get to vote for the minimum wage in the first package. But then must make a judgment call if it is stripped from the Senate package. Democrats also have the opportunity to say they voted for it – but then blame that “nasty old Senate and its bizarre budget rules” for stripping the minimum wage increase.

But will House Democrats remain together?

Keep in mind there are a host of subjects which senators could whittle out because it doesn’t comport with budget rules.

You see, the House doesn’t have to comply with “budget reconciliation” strictures. The Senate does. So, it’s possible you have many of these provisions just for show.

$100 million for extending Bay Area Rapid Transit caught the attention of some GOPers.

“That’s one of the hazards of having a bill this big,” complained Rep. Michael Burgess, R-Texas. “Let’s not be building an underground railroad through Silicon Valley.”

House Democrats can only lose five votes and pass a bill on their own without needing Republican assistance. And House Democratic leaders fully concede they expect the COVID bill they send to the Senate to be a different animal when it returns. The House would have to accept the Senate version in order to have both bodies on the same page.

Senate Democrats may lack the votes to pass the measure on their own even if MacDonough rules that the minimum wage provision is in order. Sens. Kyrsten Sinema, D-Ariz., and Joe Manchin, D-W.Va.,  oppose raising the minimum wage in this bill.

This is why it could be a slog. You never quite know just how long it will take to massage all of the provisions and make sure votes are in the right place.

The goal is for both bodies to approve the bill by early March. That’s when a batch of benefits approved in the past COVID bill expire. That race against time is why the next couple of weeks are going to be a slog.

Until the next COVID bill.