GasBuddy head of petroleum analysis says oil and gas remain in tight supply and a hurricane could suddenly cause prices to spike on ‘Mornings with Maria.’

Thousands of utility company customers in Colorado were locked out of changing their thermostats due to an "energy emergency," sparking outrage that spilled onto social media.

Xcel Energy, a utility company based in Minneapolis, Minnesota, confirmed that 22,000 customers in the Denver, Colorado area who were signed up for the Colorado AC Rewards program were locked out of their thermostats for several hours on Tuesday, KMGH-TV reported.

Tony Talarico, an Xcel Energy customer in Arvada, Colorado, told KMGH-TV that he attempted to turn up the air conditioning as temperatures creeped into the 90s on Tuesday but was greeted with a message from this thermostat declaring an "energy emergency" and prevented from turning the dial.

"Normally, when we see a message like that, we're able to override it," Talarico said. "In this case, we weren't. So, our thermostat was locked in at 78 or 79." 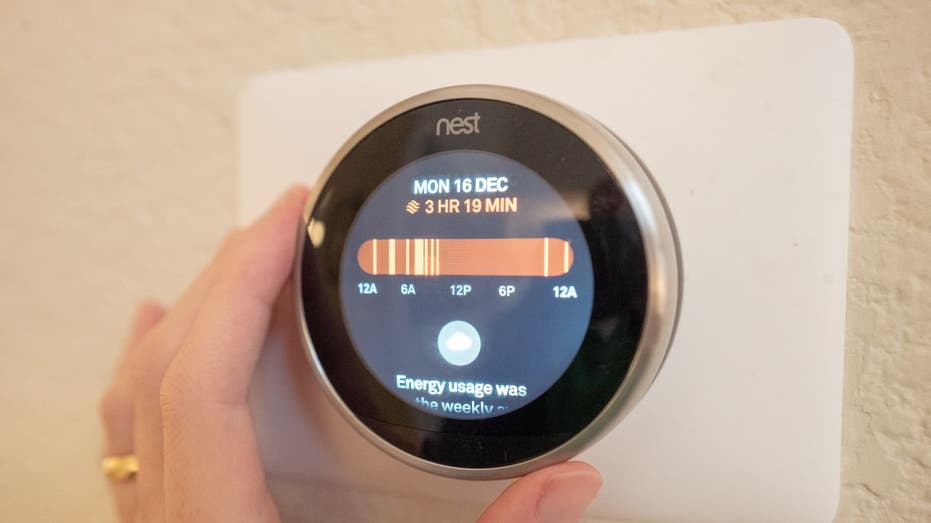 Close-up of hand of a man reviewing an Artificial Intelligence driven energy usage report on a Nest Learning Thermostat, an Internet of Things device from Google Inc, in a smart home in San Ramon, California, December 17, 2019.  ((Photo by Smith Collection/Gado/Getty Images) / Getty Images)

Some customers posted on social media that they were stuck with home temperatures as high as 88 degrees, KMGH-TV reported.

In a statement, Xcel Energy pointed out that the customers were part of a rewards program that gave them a discount on their energy bill in exchange for permission to give the company some control over their smart thermostats.

THE GREAT AMERICAN 'PAYCUT': HERE ARE 5 THINGS YOU'RE PAYING MORE FOR THANKS TO INFLATION

"It's a voluntary program," Emmett Romine, vice president of customer solutions and innovation at Xcel, told KMGH-TV. "Let's remember that this is something that customers choose to be a part of based on the incentives."

Customers receive a $100 credit when they sign up for the program and $25 annually. The company says the program helps make the system more reliable.

"So, it helps everybody for people to participate in these programs. It is a bit uncomfortable for a short period of time, but it's very, very helpful," Romine said, adding that this week was the first time in six years that customers could not override their thermostats. 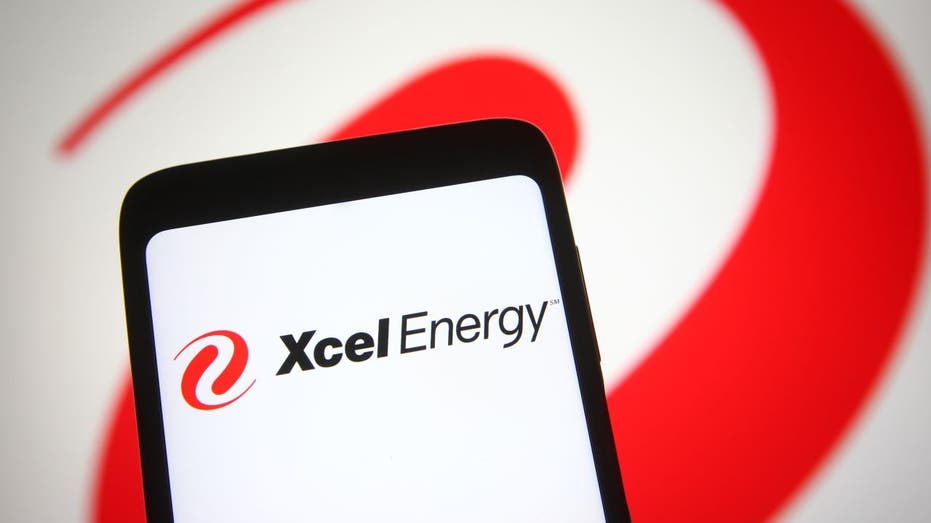 UKRAINE – 2021/04/16: In this photo illustration a Xcel Energy logo of an US electric services company is seen on a smartphone and a pc screen. ( (Photo Illustration by Pavlo Gonchar/SOPA Images/LightRocket via Getty Images) / Getty Images)

The "energy emergency", Romine said, was due to an unexpected outage in Pueblo, Colorado as well as hot weather and heavy air conditioner usage.

MORE THAN 20 MILLION US HOUSEHOLDS ARE BEHIND ON UTILITY BILLS

The "energy emergency" was widely criticized by conservatives on social media with many suggesting the incident serves as a glimpse into the future.

"In case you're wondering what will happen if we have all digital currency and electric vehicles," comedian Tim Young tweeted.

"This is every American’s future if we allow the freakish Left to implement the Green New Deal," American Greatness Senior Fellow Ned Ryun tweeted.

Xcel Energy did not immediately respond to a request for comment from Fox News Digital.