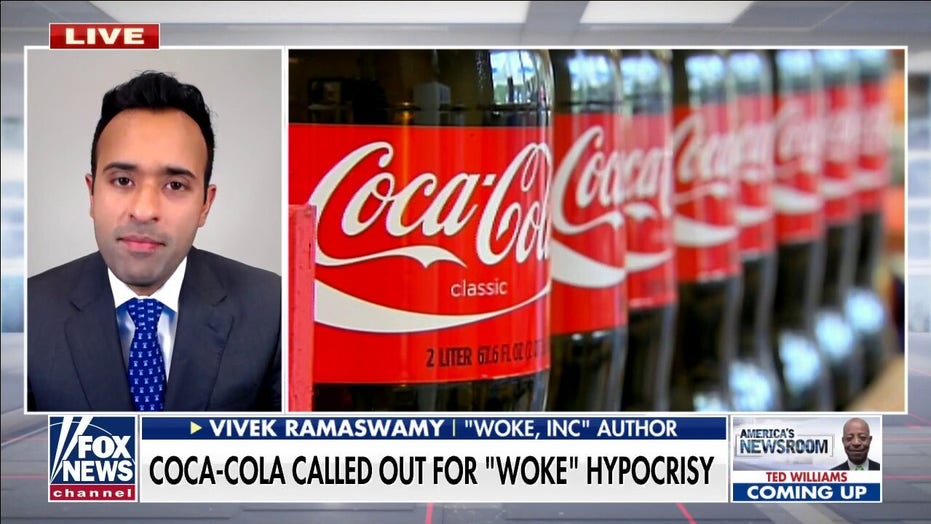 Biotech entrepreneur Vivek Ramaswamy applauded a new ad campaign targeting Coca-Cola‘s “woke” political narratives, Friday, arguing on “America’s Newsroom” that the soft drink company took aim at Georgia’s election laws to “cover up” allegations of their reliance on forced labor in China and their role in the U.S. obesity epidemic.

VIVEK RAMASWAMY: I think Coca-Cola is among those companies that has mastered the art of blowing woke smoke, that is using progressive values to cover up their actual business practices. It’s a lot easier for them to talk about voting laws in Georgia than it is to reduce their own reliance on slave labor in China. It’s a lot easier for them to teach their employees how to be less White than it is to reckon with their own role in fueling a nationwide epidemic of diabetes and obesity, by the way, in the Black community that they profess to care so much about.

And so when these CEOs wade into politics, they try to have it both ways. They want to force their values down our throats, but without democratic accountability. That’s why I like what Consumers’ Research is doing, is they say you don’t get to have it both ways. If you’re going to wade into politics, then we’re going to hold you politically accountable and not allow you to avoid debate on these contentious social issues. I’m glad to see what they’re doing. 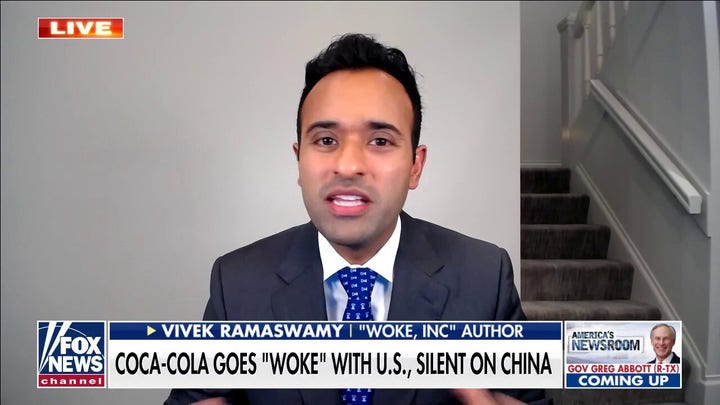