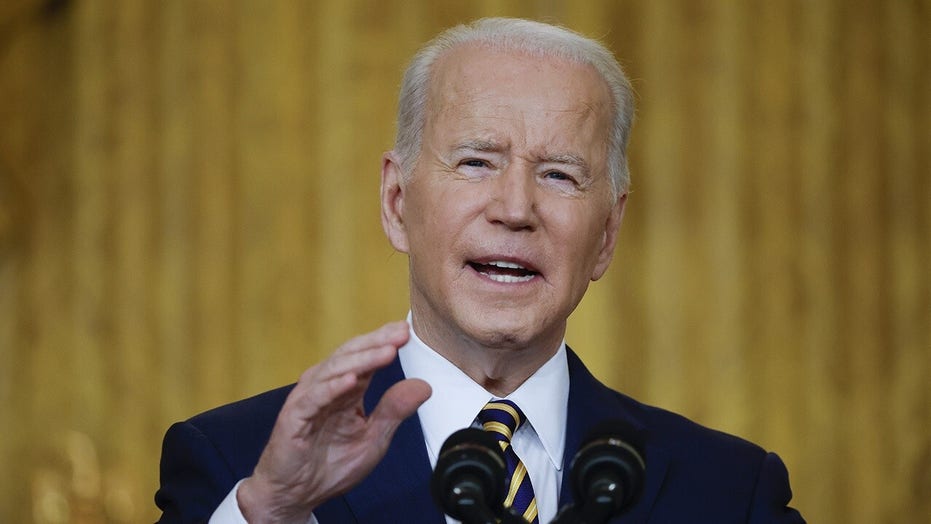 ‘The Five’ previews the president’s speech as the war in Ukraine rages.

CNN anchor Jake Tapper suggested President Biden is not “getting credit” over his handling of the ongoing Russia-Ukraine crisis.

However, the CNN star indicated that Biden’s leadership during Russia’s invasion of Ukraine should be seen more positively among Americans. 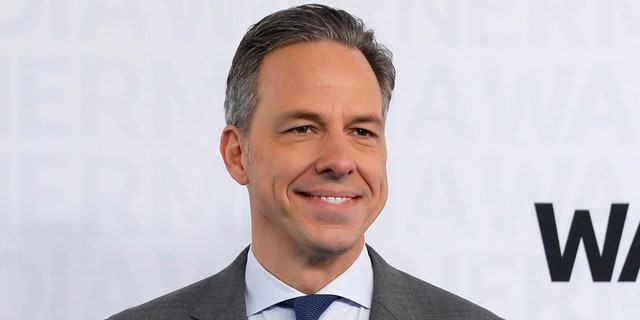 “One of the problems Biden has is he’s not getting credit for even the things the public likes. That’s just a fact,” Tapper said on Tuesday.  “If you look at the new CNN poll, only 42% trusts his decision-making on Ukraine, though the vast majority approves of sanctions.”

“And Biden, I think, it’s just empirically factual that he has led the way even when he allowed Europe to act as though they’re leading the way on that. The vast majority of the American people don’t want boots on the ground. He said that he’s not going to have boots on the ground. So he’s not getting credit for the things he’s handling okay,” Tapper continued.

On how Biden could change the direction of his polling, the “Lead” anchor said the president “has an argument to make about the economy,” but that the “inflation headwinds are ruining it.” 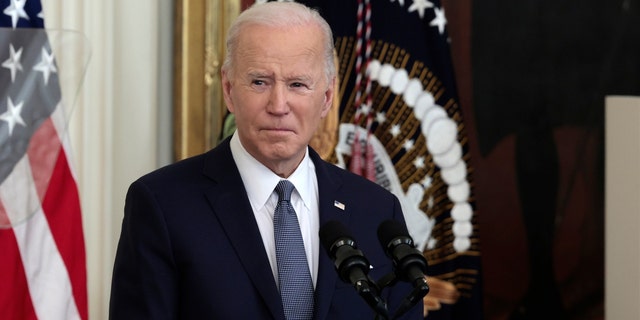 Tapper isn’t the only CNN personality who believes Biden should be heralded more for his handling of the foreign policy dilemma.

Last month, CNN political analyst Joe Lockhart gave a full-throated endorsement of the president, tweeting, “What ever happens in Ukraine we shouldn’t underestimate the fact the United States has retaken the adult chair in the world. Biden has restored American leadership so damaged by Trump. The world needs us and we have a President who can and does lead.”