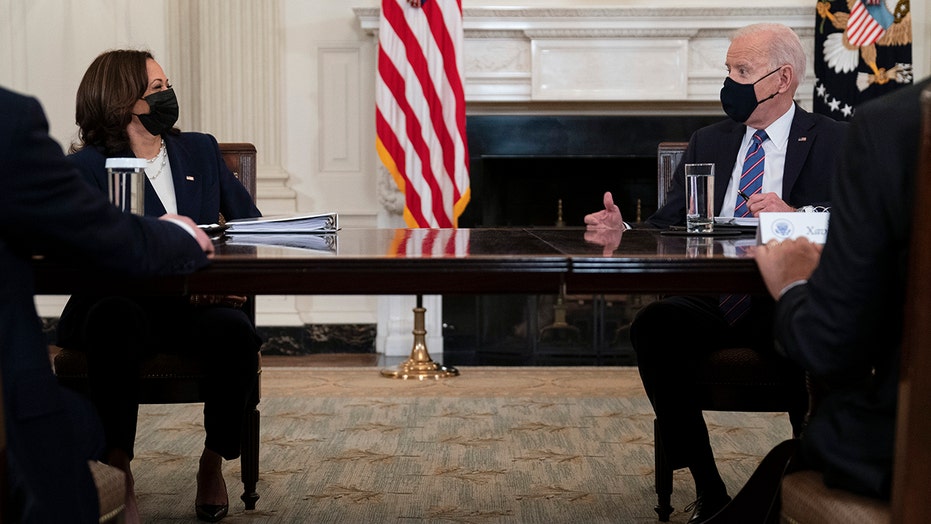 In media news today, PolitiFact declares that claim Biden, Harris distrusted COVID vaccine under Trump is ‘false,’ an ESPN writer says he was troubled by the American flag at the Tokyo Olympics, and Biden calls a reporter a ‘pain in the neck’ following her question about the vaccine mandate for VA front line workers.

“Don Lemon Tonight” averaged only 601,000 total viewers during the week of July 19-23 for its lowest-rated week since the show was rebranded. The dismal turnout occurred when Lemon’s show average only 687,000 viewers during the 10 p.m. ET hour and dropped to 515,000 viewers for the left-wing program’s second hour. 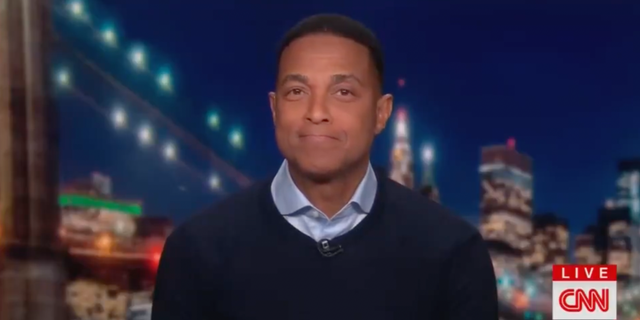 Back in May, Lemon was widely panned over what critics described as a publicity stunt about his future at the network. He repeatedly teased a major announcement during a Friday episode, even hinting that his news would be the “end of an era.”

Before closing his show that night, Lemon told viewers that “CNN Tonight with Don Lemon” was abruptly ending.

The announcement sparked a wild response on social media with both fans and critics sounding the alarm of what he strongly suggested was a sudden departure from the liberal network. Shortly after, Lemon took to Twitter and assured his viewers that he was not leaving CNN.

Viewers thought Lemon was moving to a different CNN program, losing his primetime role or that he was possibly taking a leave of absence.

However, Lemon later revealed that his show was simply being renamed from “CNN Tonight with Don Lemon” to “Don Lemon Tonight.”

“Didn’t mean to set the internet on fire. What I said last night was true,” Lemon tweeted. “CNN Tonight with Don Lemon is no more. I’ll be back on Monday with my newly named show Don Lemon Tonight.”

“Lemon knows exactly what he is doing. All the hype following his teased ‘announcement’ isn’t an accident. Lemon deliberately orchestrated a self-serving mini-news cycle to get people to tune into his stupid TV show,” Adams wrote.

The “stunt” hasn’t helped the ratings-challenged program, and Lemon is now coming off his worst week since the “self-serving mini-news.” The poorly rated week came despite Lemon hosting a highly publicized town hall event with President Biden.