There appears to be a media blackout in the bombshell report of a leaked July phone call between President Biden then-Afghan President Ashraf Ghani.

Reuters shared transcript excerpts on Tuesday of a July 23 exchange where Biden appeared to urge Ghani to push the “perception” of stability in Afghanistan amid the U.S. military withdrawal regardless of the reality on the ground.

“I need not tell you the perception around the world and in parts of Afghanistan, I believe, is that things are not going well in terms of the fight against the Taliban,” Biden said. “And there is a need, whether it is true or not, there is a need to project a different picture.”

Ghani later warned Biden, “Mr. President, we are facing a full-scale invasion, composed of Taliban, full Pakistani planning and logistical support, and at least 10-15,000 international terrorists, predominantly Pakistanis thrown into this, so that dimension needs to be taken account of.”

Following the release of the phone call transcript excerpts, critics have accused Biden of knowingly misleading the nation while promising a “safe and orderly” exit out of Afghanistan. 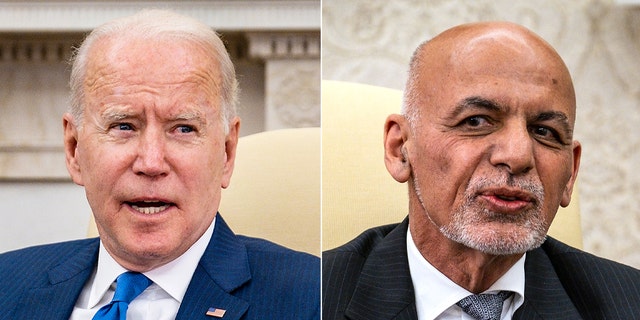 However, ever since Reuters broke its news on Tuesday, all of the major networks, CNN, MSNBC, ABC, CBS and NBC, have avoided mentioning the controversial phone call, according to Grabien transcripts.

The networks are already signaling they’re ready to move on from the turmoil in Afghanistan despite the many controversies still plaguing the Biden administration following the military withdrawal including the Biden-Ghani phone call, the hundreds of Americans and Afghan allies who were left stranded, and the growing terror threat from the Taliban-controlled country.

CBS completely avoided the subject of Afghanistan during its evening newscast as well as MSNBC primetime hosts Rachel Maddow and Chris Hayes on Wednesday.

Hayes did tweet about the controversial phone call- but to only downplay the revelations as a non-scandal.

“Telling the failing Afghan government to ‘fake it till you make it’ as a means of extending its reign as long as possible is a sad statement on cumulative US failures in Afghanistan but not a scandal any more than the war itself was,” Hayes wrote. 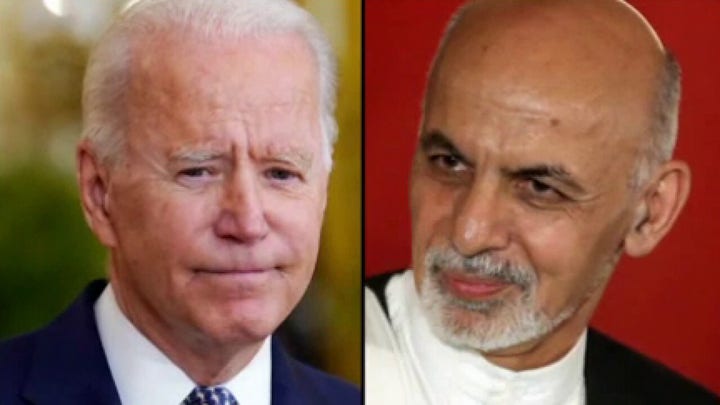 CNN anchor Don Lemon argued it was time to “move forward” and suggested Biden’s critics should cut him some slack.

“I think people should stop beating up on the administration so much because no matter how it ended, everyone wasn’t going to be happy with the way it ended,” Lemon said. “So if there’s any silver lining in this, it’s going to be what happens going forward. You can’t change the past, you can’t bring those lives back as awful as that is. And so, you know… I think the administration is getting beaten up on this a little bit too much because there’s a lot of blame to go around from four different presidents and who actually didn’t have the guts to get us out of Afghanistan because they were afraid of this moment and what an exit might look like.”