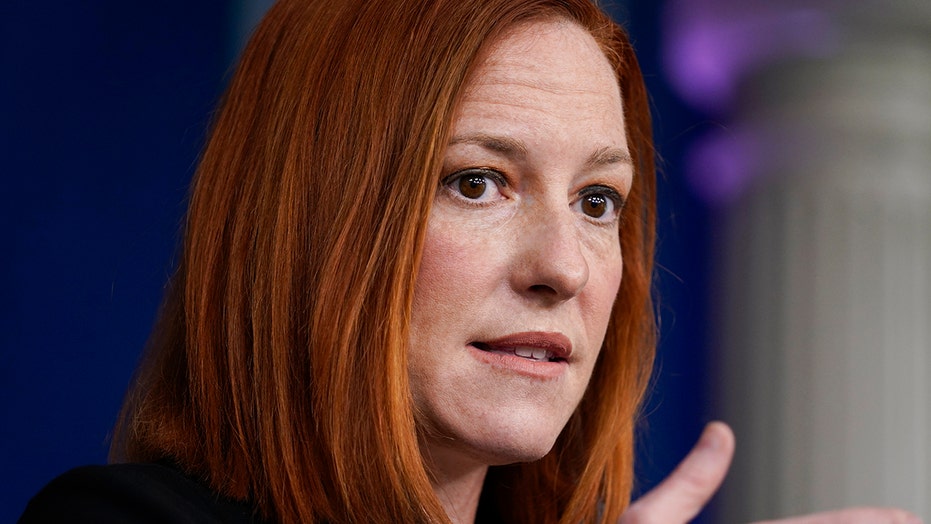 Jen Psaki admitting that Biden taking impromptu questions from reporters is not something the White House recommends and more round out today’s top media headlines.

CNN is seemingly set on refusing to cover the stunning admission by White House press secretary Jen Psaki in an interview with CNN’s David Axelrod published Thursday that she doesn’t recommend President Joe Biden answer any questions from reporters that aren’t pre-planned.

Now, one day after Fox News broke the story on Psaki’s alarming approach to handling Biden’s access to the press, there are still crickets coming from CNN, despite the former CNN employee making the revelations to the liberal network itself.

Jim Acosta and Brian Stelter, two of the most notable CNN personalities who were both frequent critics of how the Trump administration approached the media, and would arguably be the two most expected to stand in defense of truth from the White House, still haven’t addressed Psaki’s apparant attempt to keep the media in the dark.

Following Psaki’s interview, Stelter noted in an article for CNN Business that Psaki made the statements about press accessibility, but only noting it as a “takeaway” from the interview, and never addressing it on a substantive level. He later tweeted a link to his article, but only mentioned Psaki’s statements on Americans not being that concerned about the border crisis.

Stelter’s Friday edition of the daily “Reliable Sources” newsletter failed to even mention Psaki one time. And neither Stelter, nor Acosta, has taken to social media or gone on the air to defend media transparency in light of Psaki’s statements, an act that seemed to be a habit for the two during the previous administration.

Acosta instead focused his attention Friday on joining the media barrage against Rep. Elise Stefanik, R-N.Y., who has been talked about as a potential replacement for House Republican Conference Chair Liz Cheney, R-Wy., prompting the liberal media to come to Cheney’s defense.

Fox News contributor Joe Concha gave his thoughts Thursday on CNN’s lack of coverage concerning Psaki’s statements saying, “CNN has almost no interest in holding President Biden accountable. Instead, it serves at the pleasure of the Democratic Party. Shame. It wasn’t always this way.”