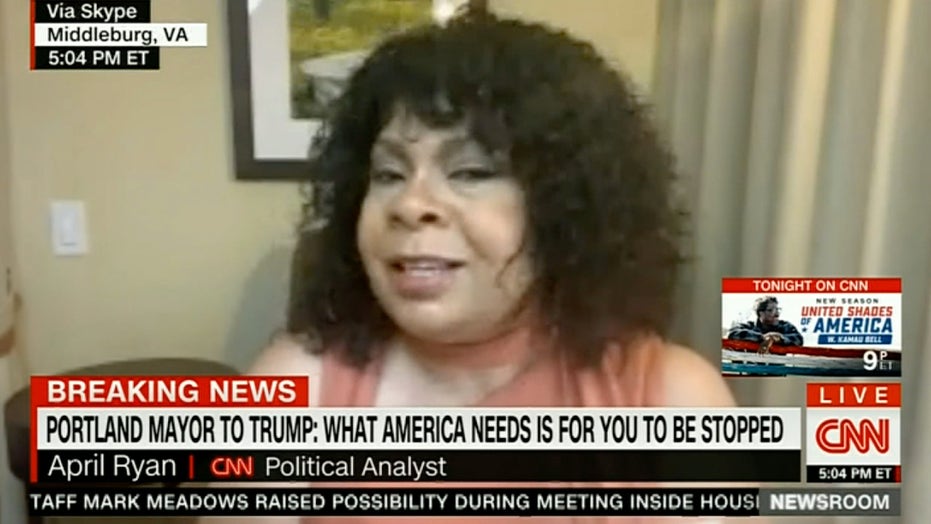 Trump has ‘instigated a race war in America:’ CNN analyst

CNN analyst April Ryan suggests the idea that the International Criminal Court could prosecute President Trump on the basis of instigating a race war.

CNN political analyst April Ryan accused President Trump Sunday of instigating "a race war" and suggested that he be brought up before the International Criminal Court in The Hague. 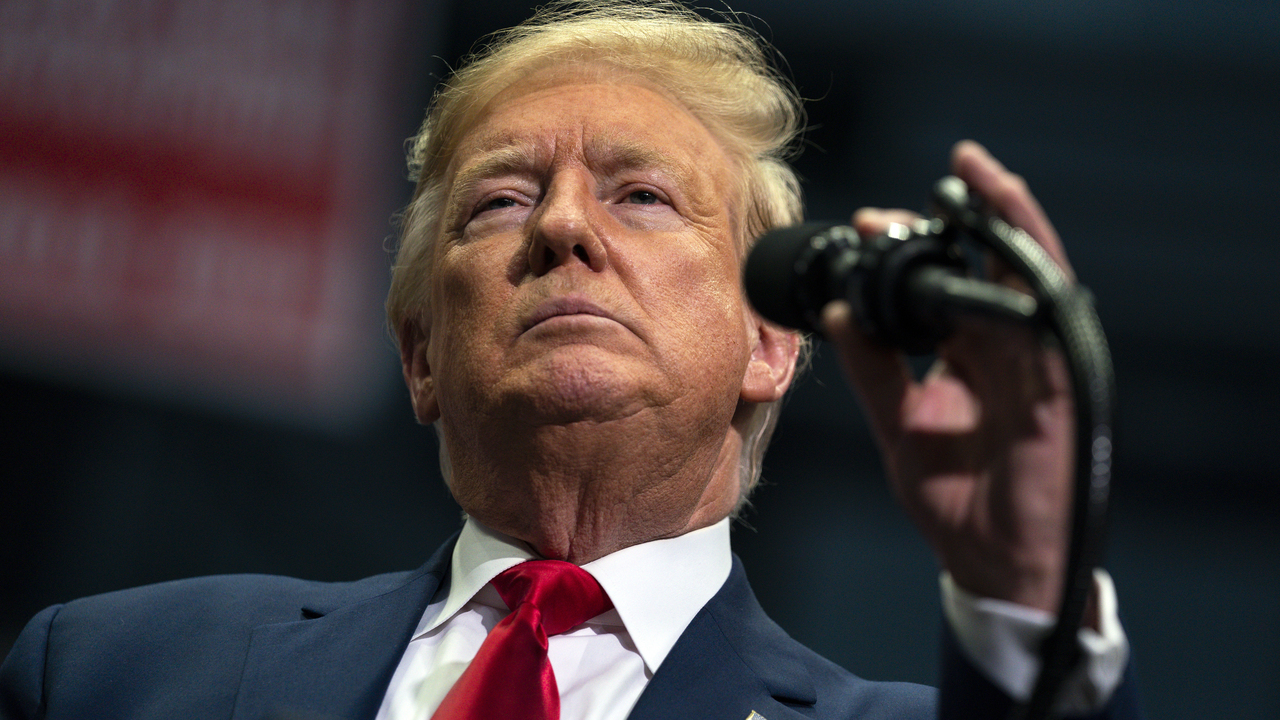 "This president is even defending Kyle Rittenhouse, the 17-year-old who went in Wisconsin and killed two protesters," Ryan added. "So, at the end of the day, the mayor of Portland is absolutely right. And there are those who are calling for help from this president … There is a race war in America right now because of this president."

On Monday, Trump suggested that Rittenhouse was trying to get away from protesters in Kenosha before shooting at them, killing two people and wounding a third. Rittenhouse currently faces charges including murder, although video from The New York Times and an eyewitness account have corroborated his attorney's claim that he was fleeing from protesters. The Anti-Defamation League (ADL) attempted to vet Rittenhouse and reportedly found no connections to any extremist movements.

That was just one of many clashes that occurred in U.S. cities that have been seen violent riots and protests throughout the summer.

"People are calling me, asking if there indeed is a way to get the International Crimes Court to come in to deal with this," Ryan said.

"You know, I’ve talked to some people who are in intelligence and they’re saying he’s done heinous things, but … we don’t know for sure. But people are now afraid of this president, because he has stoked the racial flames. And let's call the thing a thing. He has now begun a race war in America in 2020."