Democrats who have loudly opposed Big Oil and fossil fuel development on public lands were silent Friday when asked about the Inflation Reduction Act's energy provisions.

The Inflation Reduction Act, which Sen. Joe Manchin, D-W.Va., introduced in late July, includes a series of provisions requiring the federal government to hold oil and gas lease sales spanning millions of acres on federal lands and waters. The legislation, which is backed by President Biden, was passed along party lines Sunday in the Senate.

"The new leasing required in this bill will fan the flames of the climate disasters torching our country, and it’s a slap in the face to the communities fighting to protect themselves from filthy fossil fuels," he continued.

The bill would require the federal government to reinstate Lease Sale 257, an offshore lease sale stretching across 80 million acres in the Gulf of Mexico, and to hold three other offshore lease sales that the Biden administration abruptly canceled in May. The sales include one in the Cook Inlet of Alaska across 1.09 million acres.

Another provision of the bill tethers new renewable energy leases to additional fossil fuel leases. Under the bill, the Interior Department is prohibited from issuing wind or solar permits unless it issued an onshore oil and gas permit during the previous 120-day period and at least two million acres of land was leased for oil and gas development during the previous year.

Several environmental and conservation groups, in addition to the CBD, have also expressed their concern with the bill over the last two weeks. EarthJustice, the Climate Justice Alliance and Friends of the Earth ripped the provisions benefiting oil companies.

"Friends of the Earth stands in solidarity with the climate justice and environmental justice organizations and communities that are expressing deep concern or opposition to the Inflation Reduction Act of 2022," Erich Pica, the president of the environmental protection group, said last week. "Their voices must be honored and heard. The process of drafting this legislation was anti-democratic and non-transparent."

Friends of the Earth filed a lawsuit last year challenging the Department of the Interior's plans to move forward with Lease Sale 257. In January, a federal court sided with Friends of the Earth and the Biden administration opted against appealing the ruling. 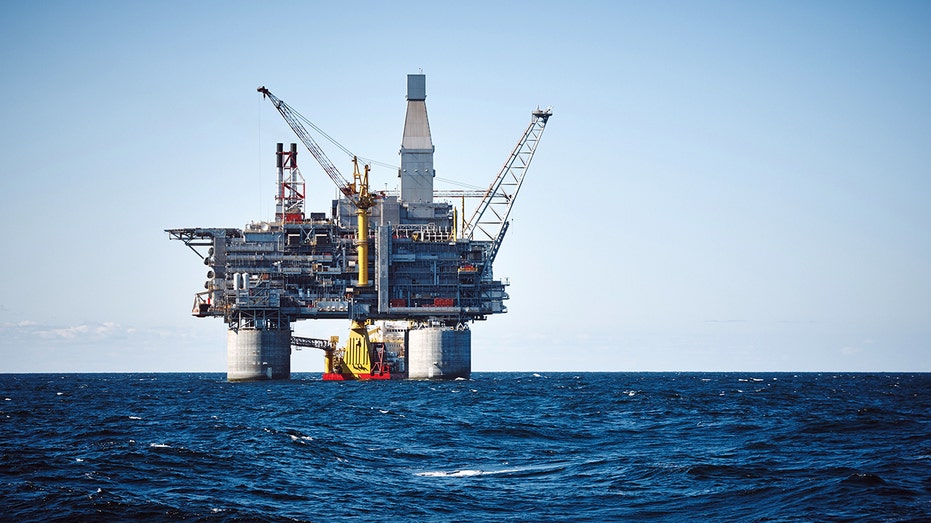 However, prominent Democratic lawmakers who have been critics of the oil industry have chosen to stay silent on the provisions.

None of the lawmakers, who have routinely criticized fossil fuel development on federal land, responded to the inquiries. Pallone endorsed the bill on the House floor Friday, but didn't mention its oil and gas provisions.

"Holding any new offshore oil and gas lease sales over the next five years is a lose-lose for Americans," Grijalva said in July. "It will do nothing to help lower prices at the pump, and it will make our emissions goals virtually impossible to achieve."

"Our public lands and waters are already responsible for nearly a quarter of the country’s carbon pollution each year," he added. "Adding any new lease sales to that equation while the climate crisis is unfolding all around us is nonsensical." 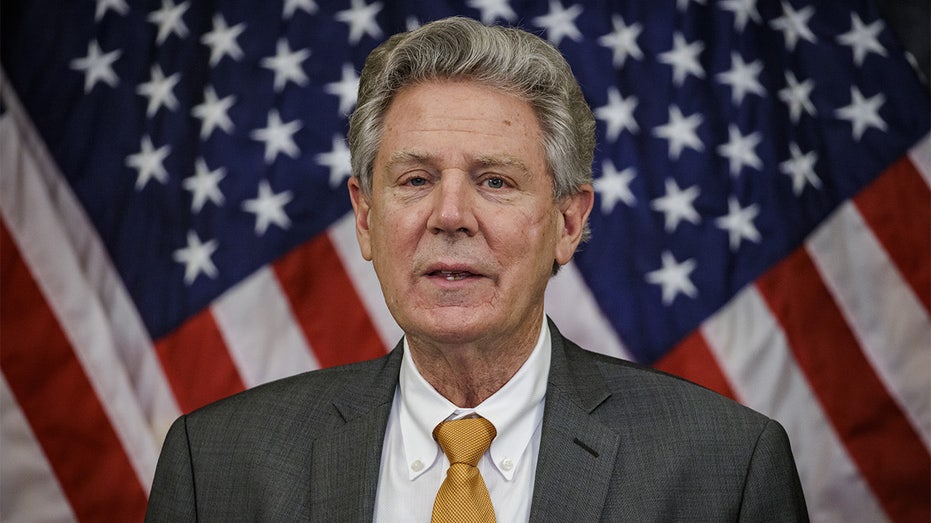 In January, Castor applauded the court ruling that blocked the Gulf of Mexico lease sale that the Inflation Reduction Act will reinstate.

"This is a major victory for our climate, for our public health, and especially for vulnerable communities like my own across the Gulf Coast," she said.

"We must act with urgency to reduce pollution, strengthen our communities, and expand the reach of cleaner, cheaper energy," Castor continued. "That’s why President Biden took immediate action to pause new leases on federal lands and waters upon taking office, and it’s why we continue to work together in the fight to solve the climate crisis.

"Let me just ask a ‘yes’ or ‘no’ question on this, Mr. Wirth. Are you embarrassed as an American company that your production is going up while the European counterparts are going down?" Khanna asked Chevron CEO Michael Wirth during an October hearing.